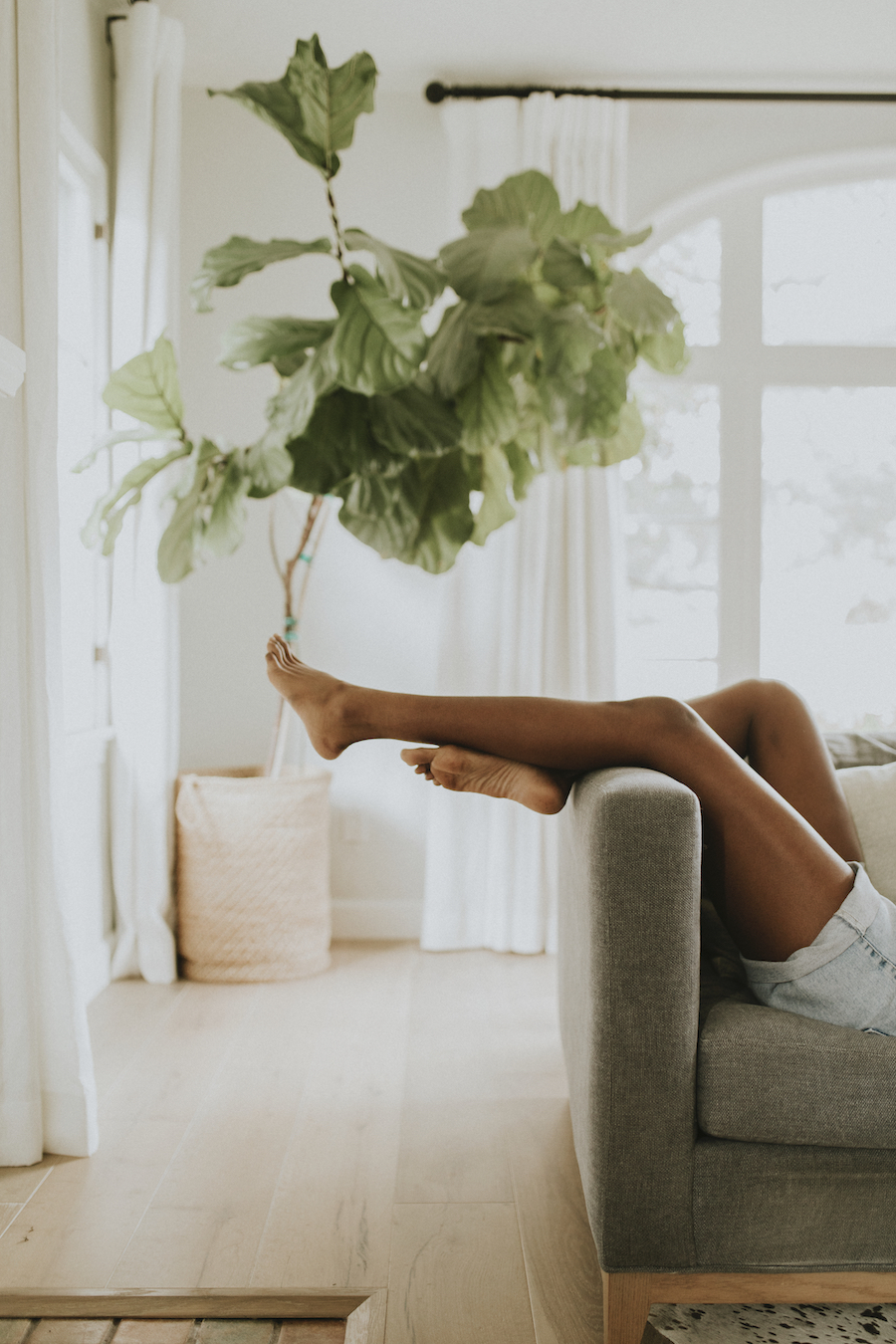 The numbers of people infected by coronavirus and the disease it causes, COVID-19, has skyrocketed over the past few weeks across the United States, leading many businesses to temporarily close their doors, companies to institute work from home policies, and schools to cancel classes in an effort to stem the spread of the virus.

Following the White House’s updated Monday, March 16 guidelines urging citizens to limit group gatherings to 10 people while recommending that people avoid restaurants, bars, and food courts altogether, more people than ever have begun stocking up on food and supplies and started staying home.

Whether you’ve already self-quarantined yourself or are thinking of doing so in the coming days, you might be wondering: What is social distancing and why is it so important? Here’s what to know.

According to the U.S. Centers for Disease Control and Prevention, social distancing basically means maintaining at least six feet between you and another person in order to prevent the virus from spreading.

In its official statement about the Implementation of Mitigation Strategies, the CDC recommends “avoiding mass gatherings, and maintaining distance (approximately six feet or two meters) from others when possible” as well as staying away from “congregate settings” (any public place where a lot of people might be, such as a school, a concert venue, a bar, or a sports stadium).

Since people can also contract COVID-19 through exposure to contaminated surfaces and then touching their mouth, nose, or eyes, it’s also recommended that you avoid taking public transportation such as buses, subways, and planes, in addition to ride-share options like Ubers and Lyfts. Even if you don’t have a co-passenger, it’s possible that an infected person rode in the vehicle before you.

Because the coronavirus primary spreads from person-to-person contact through infected mucus or saliva droplets, staying away from others and self distancing is extremely important—even if you aren’t showing any symptoms. According to the CDC and numerous studies that have been conducted recently, quite a few infected people don’t show symptoms but may still be able to pass the disease on to other people, including the elderly and other vulnerable members of the population.

Social distancing is essential for “flattening the curve.”

“Flattening the curve” refers to a viral graph that’s been going around that shows that not only is it important to prevent the spread of the disease, but it’s also crucial to slow the rate at which people contract COVID-19.

The CDC’s graph shows two hypothetical action plans, with a high peaked curve showing that if there’s no intervention, the number of people who get infected will do so at the same time. Conversely, if the population were to take actions like social distancing and quarantining themselves, the spread would happen over a longer period of time.

1. A thread on why we want to #FlattenTheCurve.

Elsewhere, I've strongly endorsed the movement to flatten the curve, and with help from @k_thos have developed data graphics that illustrate the basic principle, including the one below. pic.twitter.com/FtHFPbT035

If a large percentage of the population were to contract the disease all at once—which has happened in countries like Italy—the health care system would be unable to handle the amount of patients. As of Tuesday, March 17, Italy had 27,980 confirmed cases of coronavirus, according to The New York Times. Doctors are reportedly unable to provide sufficient care to all of their patients, leading hundreds to die as a result.

While the same number of people might get infected during both action plans, it’s important to spread it out so that the health care system isn’t overwhelmed and doctors can save as many lives as possible.

Social distancing, in addition to practicing good hygiene (like washing your hands and avoiding touching your mouth, nose, or eyes as much as possible) and self-quarantining and self-isolating are essential steps that regular citizens can take to flatten the curve.

It’s best to completely avoid restaurants and bars and to go to grocery stores during less busy times.

A lot of restaurants and bars have temporarily closed their doors (New York City, Los Angeles, and Chicago are among the cities that have instituted mandatory closures with options for delivery and curbside pickup), but you can still support local businesses and eat your favorite food.

On Monday, March 16, Uber Eats announced that it will be waiving delivery fees for orders from independent restaurants. Meanwhile, both Postmates and DoorDash have instituted a new option where you can choose to have food, drink, or supplies delivered to your door without any human-to-human contact (you just designate where you want you delivery person to drop off your order). You can also give specific instructions to Grubhub and Seamless delivery drivers.

If you have to go to the grocery store, I’d keep in mind that it’s still classified as a congregate space and it’s best to be mindful about going during off-hours so you’re minimizing any chances of contagion.

In the meantime, as hard as it might be to temporarily put your brunch and happy hour plans on hold, it’s best to try to limit social gatherings as much as possible in favor of taking up a new hobby: reading a book, FaceTiming your friends, or even just catching up on your Netflix queue while at home.

There are also no restrictions on taking walks outside (as long as you’re at least six feet away from other people) or working out inside to boost your mental health, so here’s to buckling down and self-isolating over the next few weeks. It’s not an easy choice to make, but we’re all in this together.