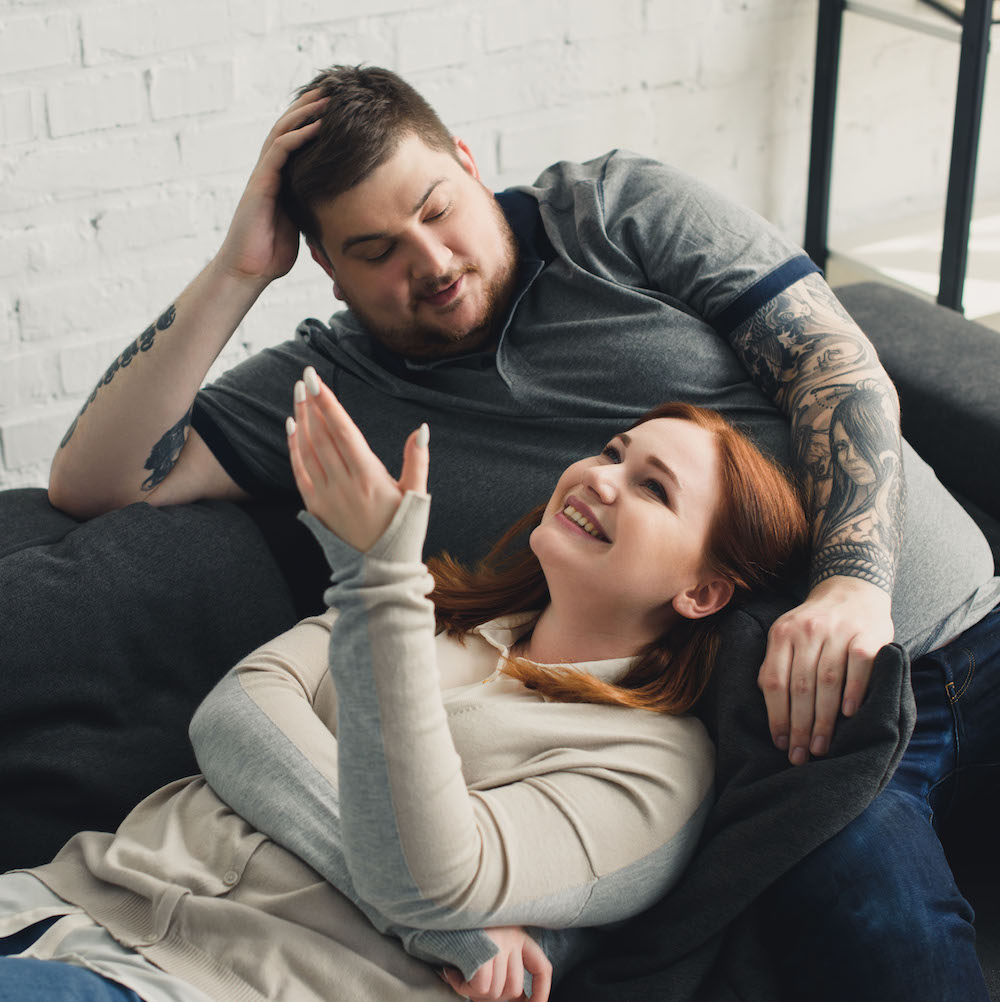 Some of us may have dreamed about our wedding flowers for decades while others are fantasizing about elopement destinations and wondering if a marriage license fits with their 10-year plan. But regardless of where you are in your dating journey (seriously, how many ghosts are out there?), there are signs that marriage is looking up for Millennials. In fact, between 2008 and 2016, the divorce rate dropped by 18%, as Slate reported. We’re getting married older—and perhaps more thoughtfully—and it’s paying off.

For those choosing the marriage route, beyond looking at statistics, demographics, and all the cut-and-dry factors, what are the signs that experts can point to in predicting a successful marriage? And for those of us who’ve recently walked down the aisle, are there conscious behaviors that we should focus on to set ourselves up for a long and happy union?

A quick Google search will turn up random indicators, from how much you spent on the engagement ring and the wedding to where you live, but I wanted to dig into the real deal: the behaviors, emotions, and actions that you can work toward in your relationship.

Predicting Success and Failure in Relationships

Back in 2004, before podcasts were seemingly everyone’s go-to listening, psychologist John Gottman went on NPR’s This American Life to participate in a four-part series on The Sanctity of Marriage.

Gottman, a marital researcher whose work spans decades, was tasked with discussing “what really happens in marriage,” giving the audience a 23-minute overview of his extensive research observing successful and unsuccessful marriages and where the two diverge.

In following and interviewing couples for 15 minutes, Gottman developed a formula that was 85% successful in predicting marriage happiness or divorce over a four-year period. He pointed to the Four Horsemen as the behavioral indicators that can break down relationships: criticism, contempt, defensiveness, and stonewalling—and thankfully, he offered an antidote to each of these.

What Are the Four Horsemen of Marriage?

In analyzing the couples featured on the This American Life episode, Gottman points out how we react to criticism from our partner. Instead of getting worked up, try to focus on turning criticism into a specific observation that focuses on why you’re upset and leads into a positive and productive conversation. Bringing up a discussion, even if it’s heated, rather than unleashing a one-sided critique also helps avoid one of the other horsemen: defensiveness. When you have a two-way conversation, it means that you both are taking responsibility for your own actions and being proactive about moving forward—a successful relationship takes two people working at it!

You mock them in front of your friends, roll your eyes, or disregard their opinions. This one behavior can cause a relationship to crumble because it becomes impossible to see the positive in your partner. The best way to avoid it? Practice gratitude and appreciation not just for the big gestures but for the little things too. Say thank you, and take a moment to recognize the little things they put effort into.

Defensiveness is defined as “self-protection in the form of righteous indignation or innocent victimhood in an attempt to ward off a perceived attack,” according to The Gottman Institute. It is often a counter-attack to blame. When you’re in the habit of being defensive, you’re constantly attacking your partner and placing blame on them—not you.

You don’t discuss it, you don’t bring it up, and you don’t even care to fight about it. You simply avoid your partner altogether, even if you’re in the same room. What should you do instead? Recognize that you need time alone to process and let your partner know that you’re going to take a walk and collect your feelings. Then, you can return for a productive conversation.

It all comes down to respect

So now that you know the behaviors to watch for in your relationship and the actions to turn to instead, what it really all comes down to is respect.

We all want our partners to express appreciation for us, communicate fairly with us, be proud of us, and be our support system. Of course, the running theme with all of these is building a foundation of respect in our marriages and our partnerships.

Does respect guarantee that we’ll make it to our 50-year anniversary? No, but it does point us in the right direction, and with divorce rates falling for Millennials, it seems that we’re doing a pretty good job of practicing R-E-S-P-E-C-T. 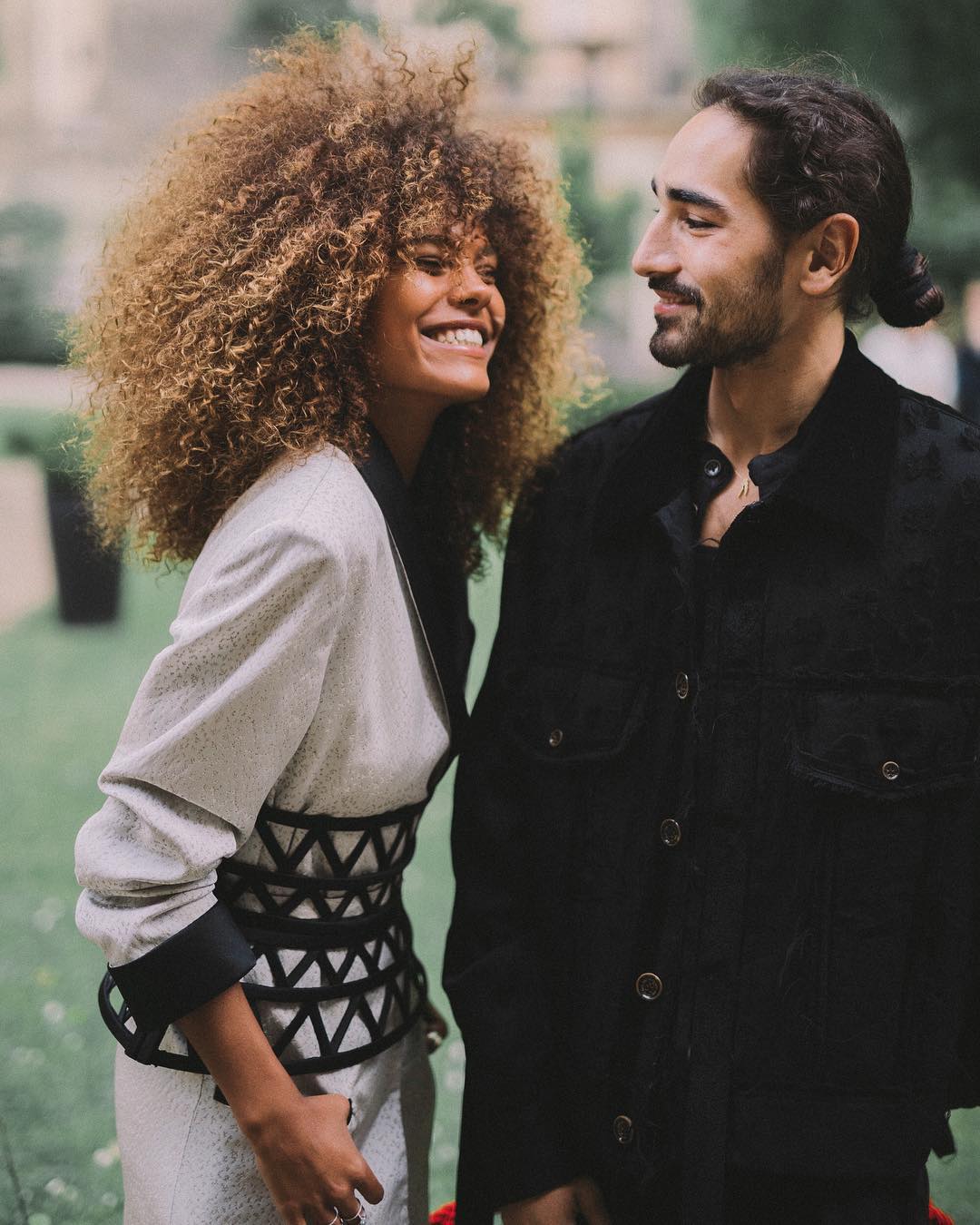 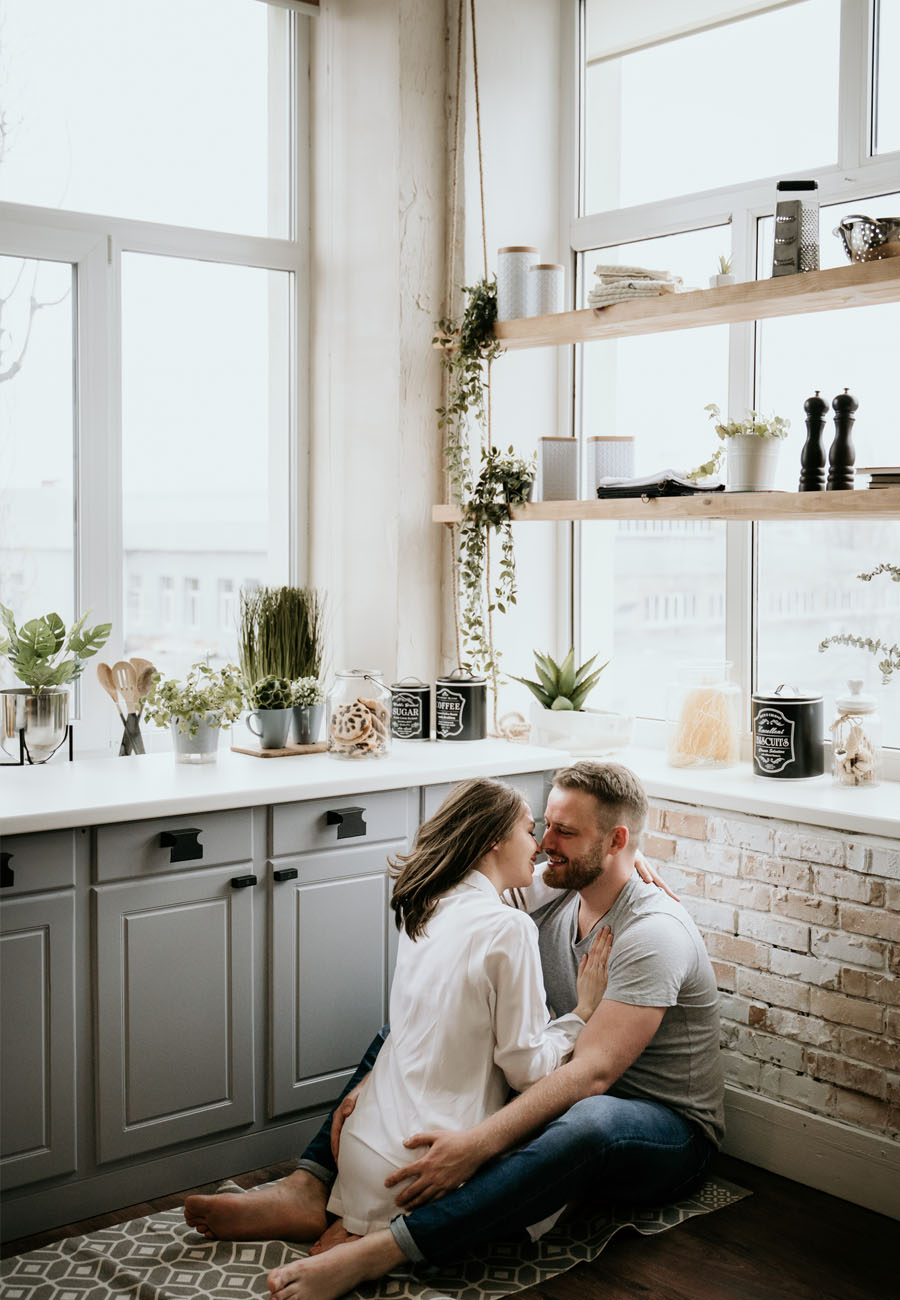