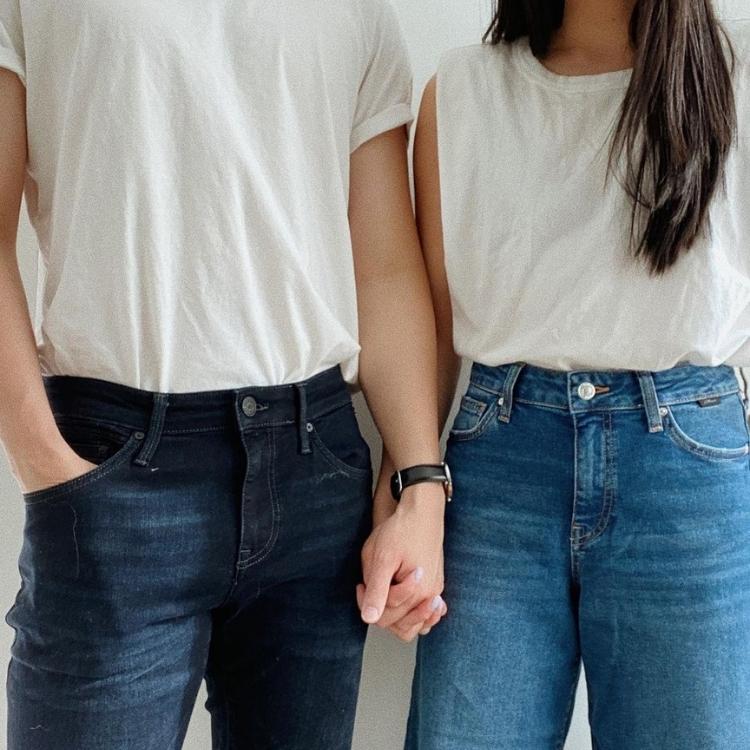 There’s one thing you need to know about me: I don’t go to kickboxing classes because 1) I don’t like being around people who have pent-up aggression, and 2) I always feel silly because I don’t have enough anger or frustration in me to be effective in class. While I believe it’s a healthy way to work through negative emotions, it’s not for me. Instead of holding in any frustrations I have until I have the opportunity to let them out, I prefer to talk them through before they become a more significant issue—you know, the ones I would otherwise have to vent about via kickboxing if left unsettled.

Of course, every person is different, and working through issues isn’t always easy—especially when there are different communication styles. But one mindset shift has changed how my significant other and I approach any conflict that arises in our relationship. And let me tell you, our relationship is better because of this: “It’s not me versus you; it’s us versus the problem.”

Have you ever argued with your partner (or anyone for that matter), and the argument became less about the actual issue and more about who was right and who was wrong? In one fell swoop, your teammate became your opponent, and you were both spiraling and shouting just to determine the winner and the loser. Guilty.

By approaching conflict with the mindset shift of “it’s not me versus you; it’s us versus the problem,” we stop thinking about how to win. Instead, we focus as a team on how to fix whatever is wrong. This allows us to slow down, take down our walls, and listen more closely to one another. Since the number one cause of arguments is a lack of mutual and empathic understanding, this is a more effective way toward conflict resolution. 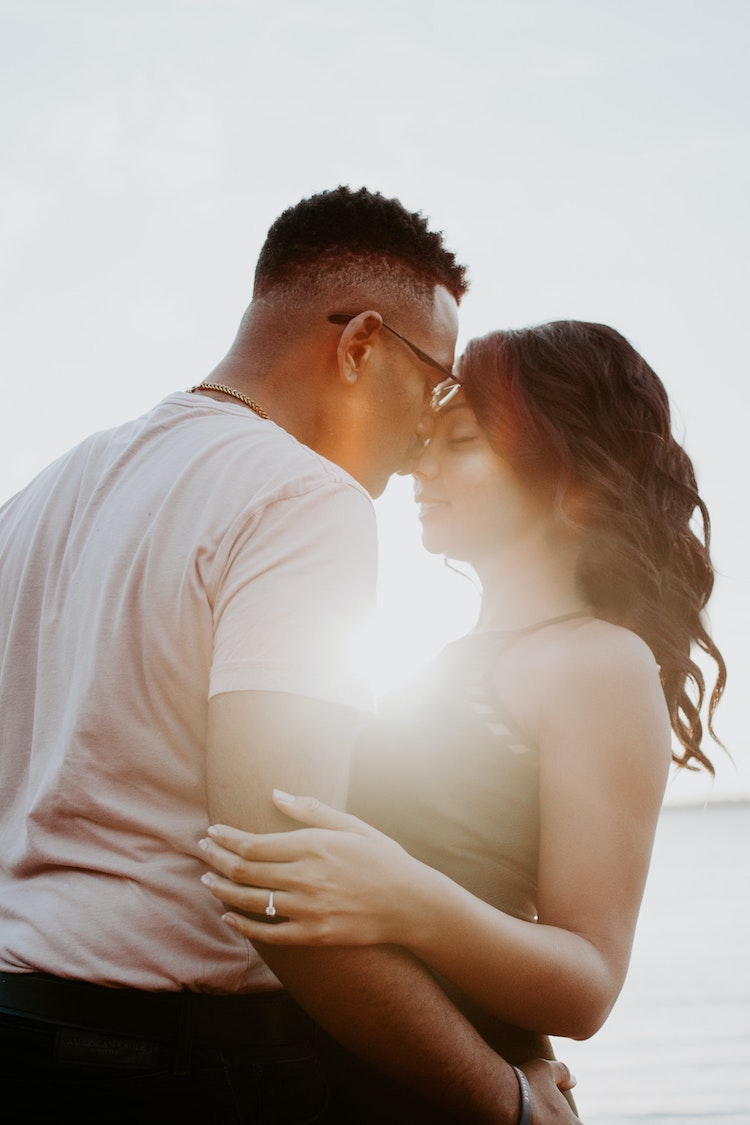 How to approach it

When my partner and I first started dating, we quickly learned that we had different communication styles, especially regarding disagreements. I have always been the type to talk it out until we’re blue in the face. He, however, prefers to act like nothing is wrong until he can’t take it anymore. Both are ticking time bombs, and truthfully, it took a few not-so-pretty arguments to realize we had to find a better way to tackle issues.

From that point on, we became determined to learn each other’s communication styles (and how to respect them), so we could meet in the middle and ultimately become a stronger team in the face of conflict.

To introduce this mindset shift in your relationship, that’s the first step—learn your partner’s communication style. It will help you better understand them and their feelings and vice versa. Then, when an argument arises, or you feel the tension start to creep in, remind each other of this statement aloud: “It’s not me versus you; it’s us versus the problem.” This almost acts as a reset as it allows you to both take a deep breath, refocus on your relationship, and move forward with conflict resolution with a common goal and mutual respect.

What to do if you forget it

This mentality can be easy to forget, even with the smallest disagreements. I’ll be the first to admit that I’m not perfect! Putting our emotions and egos aside is a lot of work, but it can be done with continued practice and patience.

Remember that it’s normal to have disagreements. In fact, more than 90% of couples argue. So, if you find yourself and your partner in the heat of an argument, pause and remember to view your conflict as a shared challenge rather than a fight with one winner. This is easier said than done, and it’s OK if you don’t remember this until hours later or the next morning when you’re reliving what was said in your head.

Have an honest and loving conversation with your partner about how you want to approach conflict going forward, and don’t beat yourself up for not doing it perfectly all the time. Working through this together, especially when it’s not easy, will ultimately strengthen your relationship. 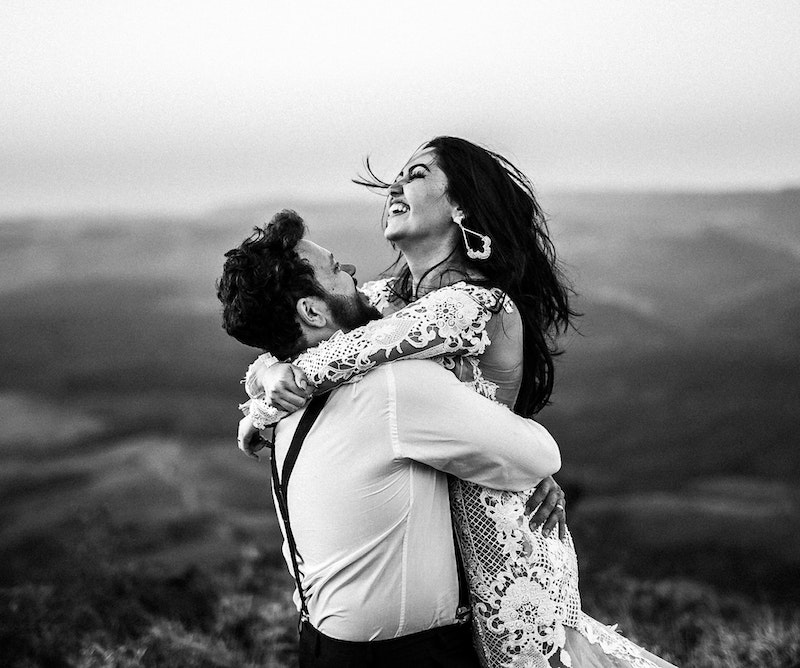