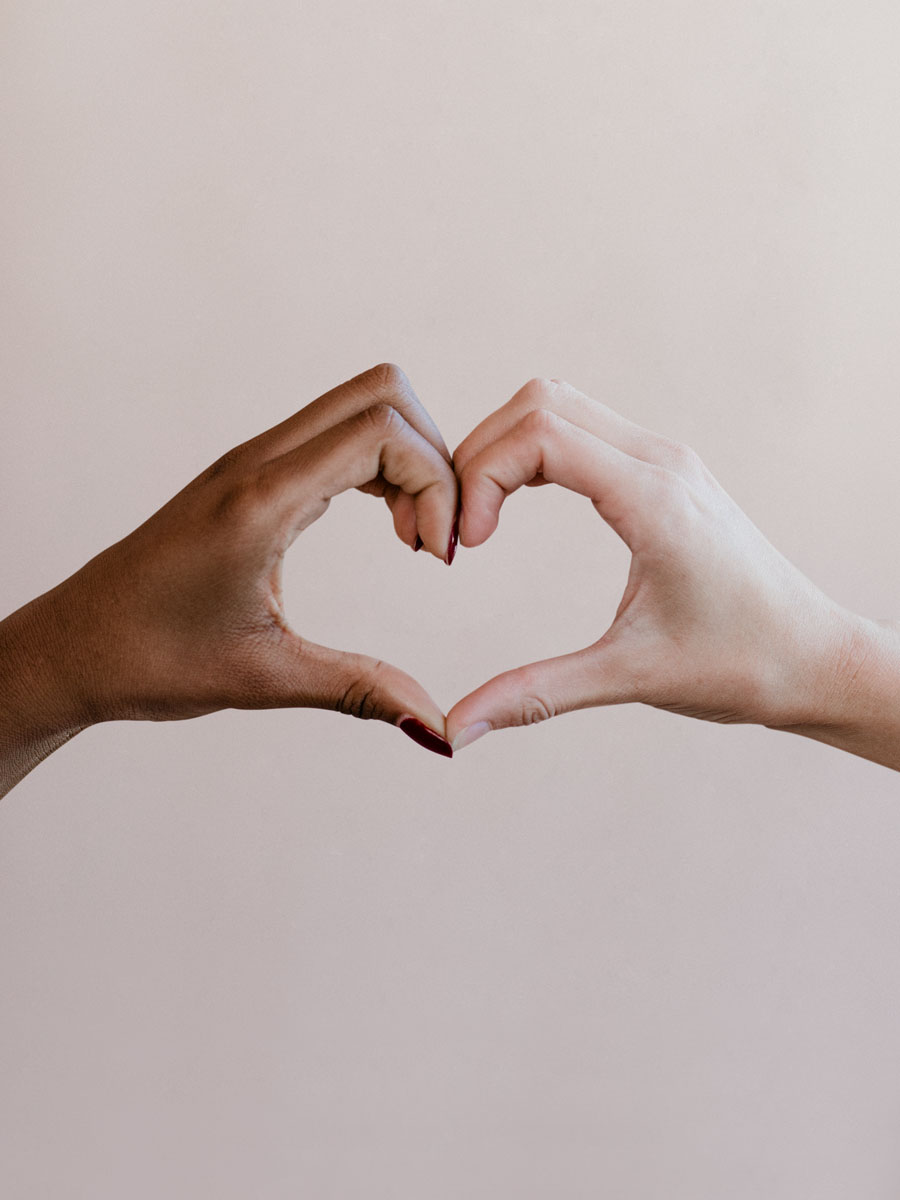 As a Filipino kid, I frequently observed many anti-Black, racist sentiments from within my own family. Hearing my mom’s sounds of disapproval when Kenan and Kel would play on Nickelodeon. Being told that taking the bus was full of “dangerous (read: Black)” people. Our cleaning lady seeing my American Girl dolls and asking, “why does Stephanie have every doll except Addy?”

They were mostly subtle messages, sometimes overt statements, but they were there. This, combined with growing up in a predominantly white suburb of Milwaukee (Whitefish Bay, aptly nicknamed “White-folks Bay”), meant that my exposure to and understanding of Black people was quite limited.

I know that I am not the only Asian-American who heard and internalized these messages from my family and community. There is an unfortunate, ugly history of Black-Asian conflict in America, from the weaponizing of the model minority myth in the 1960s, to the 1992 L.A. riots, to the Minneapolis cop Tou Thao standing by as George Floyd was murdered.

The time has come for me and other Asian-Americans to use our privilege for good and speak out as allies for the Black community. We must all take accountability for our role in upholding white supremacy (yes—non-Black POC people play a part in this) and work to actively eradicate social injustice and become anti-racist.

How Asian-Americans contribute to Anti-Black racism

Anti-Blackness in the Asian-American community is rooted in colorism. The preference of lighter skin over dark skin has been a part of Asian culture around the globe for centuries and is still around today—just look at the skin whitening industry in the Asian beauty market. This historic Asian tendency toward holding up whiteness as the ideal carries over to Asian-Americans perpetuating anti-blackness here in America.

Additionally, Asian-Americans have a unique challenge when it comes to perpetuating anti-Black racism, and it’s called the model minority myth. This myth suggests that Asian Americans are doing well and that if other groups, such as Black people, would only work harder, they too would succeed.

But buying into this myth is not only harmful to Asians, but harmful to other BIPOC, especially Black people. It denies the impact of anti-Black racism and discrimination on upward mobility. It implies that Asians are somehow above the disparities that plague other communities of color. In reality, Asians have benefited from various social justice movements led by the Black community.

We need to take responsibility and own up to the consequences of having accepted the model minority myth and anti-Black racism for our own benefit. We need to acknowledge the ways in which our relatively privileged positions as “model minorities” have made us complicit in maintaining systemic racism against the Black community.

Does racism against Asian-Americans happen? Yes. But that does not mean we should not help fight for justice for Black lives because “it doesn’t affect us.” We need to let go of our tendencies to aspire to whiteness, and instead, recognize that violence against Black people by the police and the scapegoating of Asians throughout the COVID-19 pandemic are part of the same playbook of oppression.

Now, more than ever, we need Asians and other non-Black minorities to step up against injustice. Here are six ways for you to be an ally to the Black community:

1. Educate yourself on white supremacy and the Black experience in the U.S.

The first step to becoming an ally of any community is to learn about their history, and the Black experience in America is especially complex. Learning can take any form—from books, podcasts, movies and shows, to following social justice leaders on social media—there is truly a wealth of resources out there. Start here:

2. Become aware of your own internalized beliefs

Take some time to reflect on how you may have internalized anti-Black biases and feelings. Notice how you feel when you have interactions with Black people in your daily life. Having this self-awareness and being able to name these emotions when they come to the surface goes a long way toward unpacking them.

3. Have difficult conversations with your Asian family and friends

It is so important for you to speak up and open a dialogue with the people around you, especially with other Asians. Refuse to stay silent on these issues when they come up in your school, church, office, or at home. Here are some tips:

For more inspiration and food for thought, check out the 6/5 episode of The Dave Chang Show.

4. Write to your local government officials

Demand accountability from your local government leaders and law enforcement. Search online for the numbers and emails of your alderman, city council members, local police department, and Congressional representatives and ask them how they will change policies and laws to reflect that Black lives matter. There are even email templates out there that do the work for you, like these:

If you are able to join protests, physically showing your support on the ground speaks volumes. But if you can’t protest in-person (there is a pandemic going on, after all!), join a virtual protest or sign petitions. You can always show your support online—take a cue from K-pop Twitter stans if you need a crash course.

Finally, put your knowledge into action. Ultimately, in order to make lasting change, we need to support Black folks long after the news cycle moves on. This means actively choosing to patronize Black businesses in your local community and donating to organizations fighting to end white supremacy, stop police violence, and lift up Black communities. Here are a few places to start:

Fighting for change for Black lives does not minimize or reduce the racism that Asian communities have experienced. This is not a competition between minorities who has experienced more hardships. Being a Person of Color does not exempt you from using your voice to decry white supremacy. Standing on the sidelines of this conversation is no longer enough. And please don’t give up on this life-long journey—we need you.