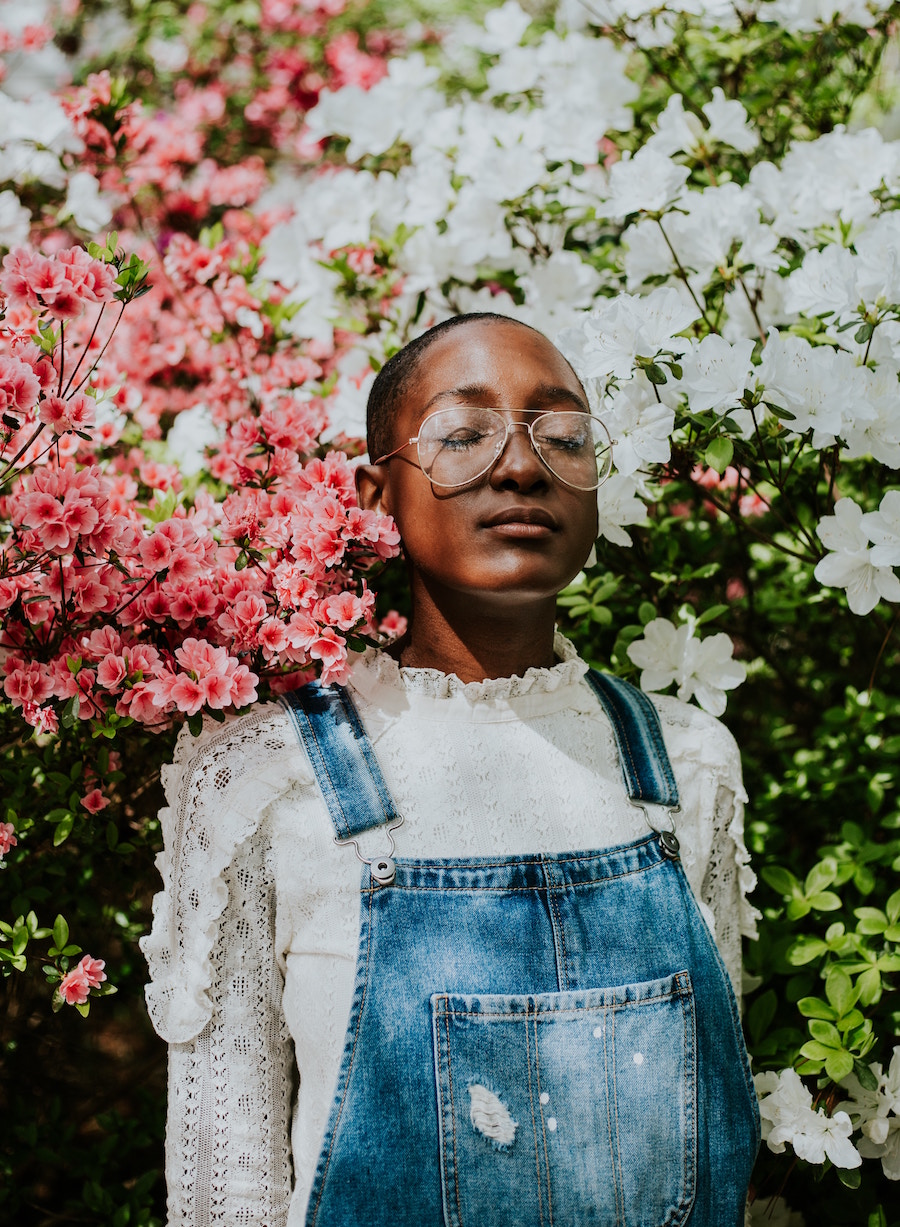 I hate going to the doctor all to be told I just have a virus and there is nothing I can do but take some Tylenol. Imagine being told this over and over again. This is what I was told the first three years I experienced excruciating pain with my periods. Ultimately, I was diagnosed with a disease that an estimated 10% of women experience. Endometriosis pervades all areas of your life, from missed work and social gatherings to potentially yearly surgeries in an attempt to rid the body of the disease.

Endometriosis is a disorder in which tissue that is meant to grow inside the uterus starts growing outside of it. Like normal uterine lining, this tissue can become inflamed, particularly around the time of a woman’s menstrual cycle. This tissue, called endometrium or more commonly referred to as lesions, tends to attach itself or grow on the ovaries, fallopian tubes, and the pelvic wall. In more severe cases, these lesions can grow on the bladder, the bowel, intestines, the rectum, and appendix. The only known way to get rid of these lesions is through a laparoscopic procedure. Sounds like fun, right?

Endometriosis pervades all areas of your life, from missed work and social gatherings to potentially yearly surgeries in an attempt to rid the body of the disease.

I first remember experiencing endo pain at 13 years old. I missed a lot of school that year because almost every morning I would wake up with severe, gut-wrenching pain. At 13, my family, friends, and doctors all never thought this could be related to my reproductive system. I went through a variety of different self-diagnoses, from lactose intolerance to IBS to finally just saying I had a weak stomach. When I was 15 on a family trip, I woke up in our hotel one morning with cramps. My mom thought I needed to eat something, but as soon as I took a bite, I had to run to the bathroom. She walked in on me lying on the floor in excruciating pain and called 911 immediately. Later, I discovered I had an ovarian cyst the size of a football. When my doctor went in to do my surgery, however, he found more than just the cyst. That was the first time I had endometriosis scraped off of my bladder and ovaries, and it would not be the last.

The biggest symptom of endometriosis is generally intense pelvic pain, but most doctors, including my own, write this off as typical menstrual cramps. Women experience a wide range of symptoms, such as pain when not on their period, painful sex, swelling, bowel and bladder problems, infertility, and heavy periods. Each woman is different and not everyone will have the same symptoms. Some days, I wake up and cannot move all day without my heating pad in hand because the pain is so severe. I miss school and social events far too often because my pain or other symptoms are too unbearable to leave my apartment. Sometimes, I will be walking home at night, in pain of course, and people will stop me on the street and ask if my baby is okay. The swelling and area of pain tend to look like I could be five months pregnant, which is both embarrassing and truthfully kind of hilarious.

The biggest symptom of endometriosis is generally intense pelvic pain, but most doctors, including my own, write this off as typical menstrual cramps.

My mom was diagnosed with endometriosis in her mid-30s, so I knew a lot about it already. However, this is not the case for most women. According to the Endometriosis Foundation of America, it takes a woman an average of 10 years of experiencing the symptoms and eight different doctors to be diagnosed with endometriosis. Currently, endometriosis can only be diagnosed through laparoscopic surgery because the tissue does not show up on ultrasounds or MRIs. With this comes the difficulty of finding doctors who are willing to do these surgeries. I have had three surgeries since I was diagnosed, but I will likely need another in the next year. I begged my doctor (one of many) to complete a laparoscopy for over two years; instead, she changed my birth control about four times and tried to give me a shot that would put me into menopause at 20 years old. No thanks!

The younger a woman is the harder it can be to find appropriate ways to manage the disease. There is no known cause or cure for endometriosis, so doctors pretty much rely on birth control, getting pregnant and going through menopause to do the trick. While this works for some women, it is not the end for all. My mother has had both a hysterectomy and has been through menopause, and she still struggles daily with endo pain. I’m in my 20s, so menopause and getting pregnant are not in my near future, and I have yet to find a birth control that controls my pain. This makes it difficult to find ways other than ibuprofen or other pain medications to manage my symptoms.

Some women who become diagnosed do so because they are experiencing infertility. Endometriosis is the leading cause of infertility in women, as approximately 50% of women with infertility issues have underlying or undiagnosed endometriosis. It took my mother six years to become pregnant with me and another six to have my brother, and there were a few devastating miscarriages in that time. Infertility often can cause depression and anxiety among women; unfortunately, these symptoms are just a second nature to most with endo already.

Sometimes doctors will prescribe antidepressants to those suffering because they assume their pain is “in their head.” The pain of endometriosis is widespread; it attacks more than just your pelvic area and it is more than physical. The psychological effects of having doctors tell you that you are lying, missing family parties or date nights, having to stop having sex with your partner, and the downtime from yearly surgeries would take a toll on anyone.

Endometriosis can feel incredibly isolating. When everyone else is at an event, I am home snuggled with my heating pad. Relationships have ended because I get so caught up in my pain and anxiety. You’re the friend, the sister, the daughter, the employee, who’s always sick. I worry that my friends and teachers think I’m faking after a while, that being “sick” is my go-to excuse. In reality, it’s just easier to say I’m sick than say I have a disease that affects my uterus and causes widespread pain almost daily.

As I continue to struggle close to every day with my endo pain, I have learned a lot about my own body and being a leader when it comes to my own health. My biggest advice to a woman who thinks she could be experiencing worse than the norm periods is to talk to a doctor or specialist specifically about endometriosis. SpeakEndo.com is a website dedicated to educating women on endometriosis and offers resources such as a symptom quiz, how to prepare for appointments, finding gynecologists, how to talk to others about endometriosis and information about the disease itself. This type of resource is the first of its kind and has the power to make a change for women who might be afraid to discuss their symptoms or struggles.

I have a new sense of agency within my own health because of my endometriosis. I bring a notebook and pen to every doctor’s appointment and write down all of the questions I have beforehand. If a doctor is not meeting my needs (for example, he or she will not give me a surgery even though I have explicitly requested), I do my research and find a new doctor who will treat my severe endometriosis. I have also come to understand just how strong I truly am. Self-love sounds hokey and sentimental, but once I learned to accept and love my body, my endometriosis fight became just a bit easier. I’m also very grateful to have family members who understand my pain and are always willing to help and comfort me in any way I need. Finding a support system as a sufferer of endometriosis has been one of the most helpful and validating aspects of my journey so far.

With 176 million women experiencing endometriosis worldwide, no one is alone in this struggle. Understanding the commonality of the disease is the first step in igniting a change. Writing about endo, talking with your friends, family, partners, sisters, and daughters and speaking up for your health are the best things you can do to spread awareness and shine a light on endometriosis. Maybe if we all really start talking about it, doctors and healthcare professionals will finally start to listen.