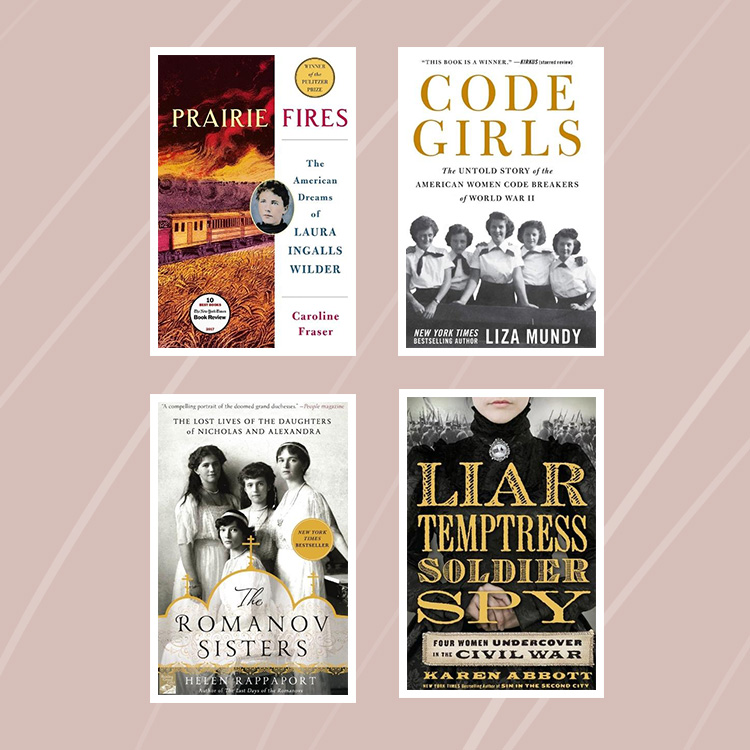 March is one of our favorite months here at The Everygirl for many reasons, Pisces season being one of them (duh!), but more importantly, it’s because it’s Women’s History Month. We don’t need a special month to be thankful to all of the women that came before us, but we sure will take any reason to celebrate them—especially for 31 days straight.

This year’s Women’s History Month theme is “Providing Healing, Promoting Hope” which has been chosen not only to honor front-line workers and caregivers during the COVID-19 pandemic, but also to recognize thousands of women throughout history who have provided healing and hope across cultures and communities.

This year, we are honoring them by squeezing in as many ways as we can to learn more about their legacies and continue their efforts. This starts with keeping our beloved YA and romance novels on the shelves until next month and picking up a few books about women in history that are top-rated on Goodreads to read this month.

These books about women in history will educate you and inspire you, so we recommend reading as many as you can fit in this month (plus some!) to celebrate Women’s History: 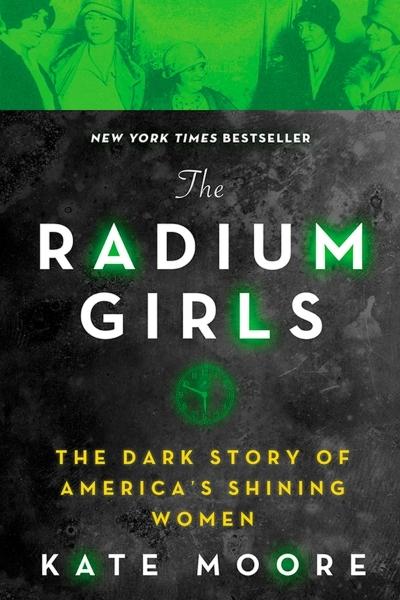 Radium was shining bright during the First World War and was claimed to be a "wonder" for all things beauty. When hundreds of girls get their hands on radium, they are only glowing for a short time before they fall ill. This story follows the bravery of women as they fight to change regulations, increase research, and ultimately, save lives. 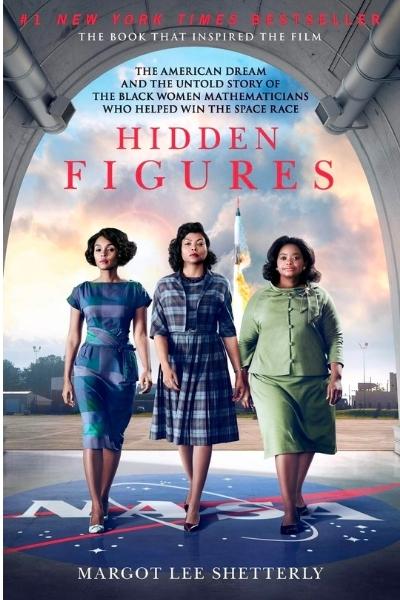 Hidden Figures tells the phenomenal true story of four black female mathematicians who went from teaching math in the South’s segregated schools to contributing the NASA calculations that fueled some of America’s greatest achievements in space. 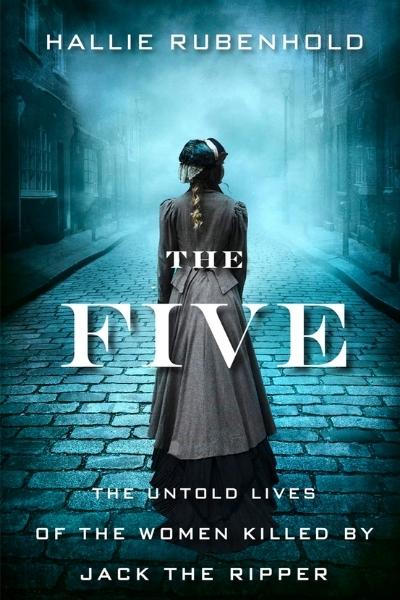 Five women had absolutely nothing in common other than the year they were murdered: 1888. The person responsible was never identified, but the press made the made-up version of them famous. Author Hallie Rubenhold wrote this book to give Polly, Annie, Elisabeth, Catherine, and Mary Jane their own stories back. 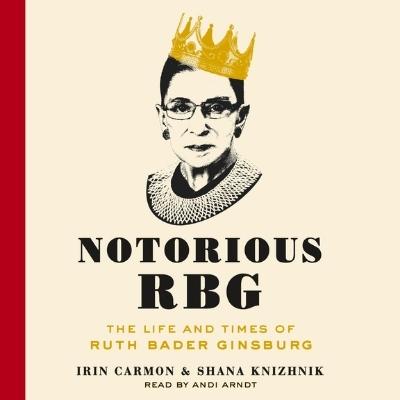 Ruth Bader Ginsburg—to know her is to love her. Ginsburg's family members, close friends, colleagues, and clerks help shape a never-before-told story of a remarkable women and her legacy. 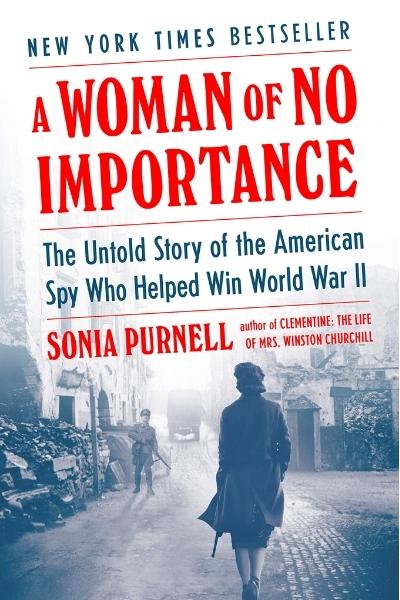 A Woman of No Importance

Based on new research, Sonia Purnell is uncovering the life of Virginia Hall, the American spy who changed the course of World War II by revolutionizing secret warfare. At the time, she was seen as one of the most dangerous women in the world, but this story recounts her heroism and persistence that helped win the war. 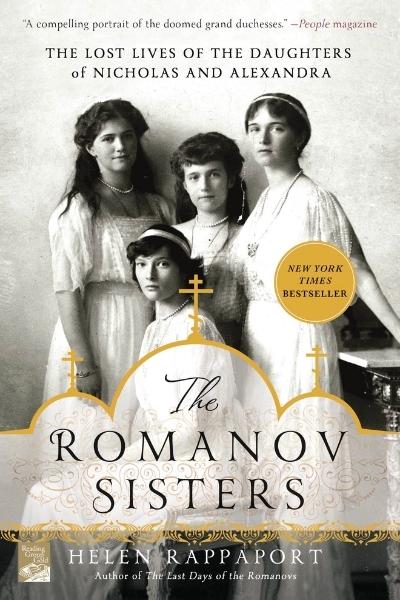 The Romanov Sisters: The Lost Lives of the Daughters of Nicolas and Alexandra

The story of the four Romanov sisters (young royals of the early twentieth century) and their tragic death has been the only narrative told about them for decades, but this book offers a different take on their life. It captures the joy they experienced even though late Imperial Russia, World War I, and the Russian Revolution were unraveling around them. 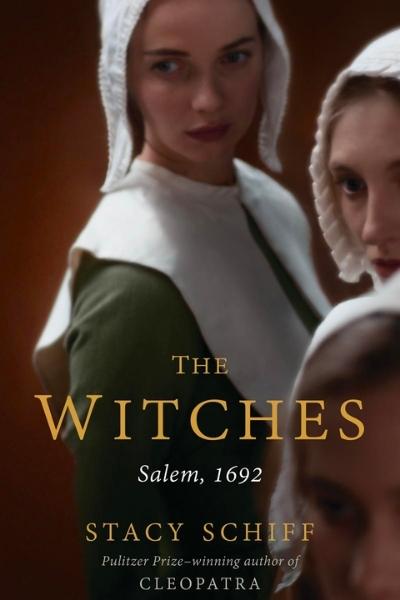 This nonfiction psychological thriller tells the story of the Salem Witch Trials in 1692 Massachusetts. Written by acclaimed historian Stacy Schiff, this story covers the mystery of the trials along with the role women played to shape the future republic. 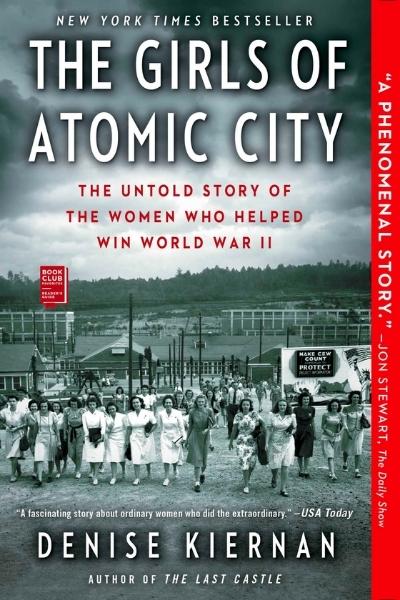 The Girls of Atomic City: The Untold Story of the Women Who Helped Win World War II

Little was known about Oak Ridge, Tennessee and what so many people were doing there during World War II. The women employed there were not allowed to talk about their jobs, and they definitely weren't allowed to know why they were doing what they were doing until a bomb was dropped on Hiroshima. This story reviews their lives outside of work and how the effects of their work are still being felt today. 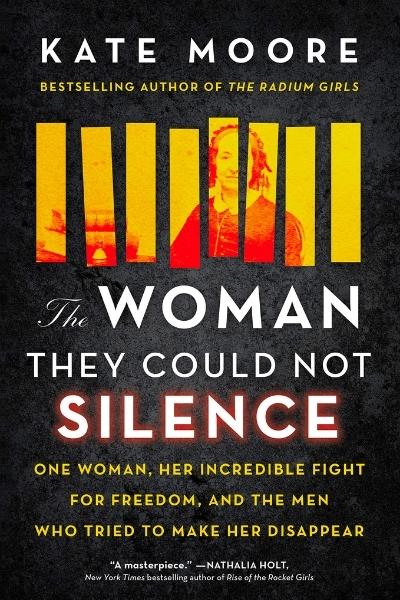 The Woman They Could Not Silence: One Woman, Her Incredible Fight for Freedom, and the Men Who Tried to Make Her Disappear

This nonfiction, best-selling book by Kate Moore tells the story of a forgotten women, Elizabeth Packard, and how she sparked change for women's rights. After her husband commits her to an insane asylum, even though she was completely sane, she decides to fight for her freedom and the freedom of the many women alongside her with the same story. 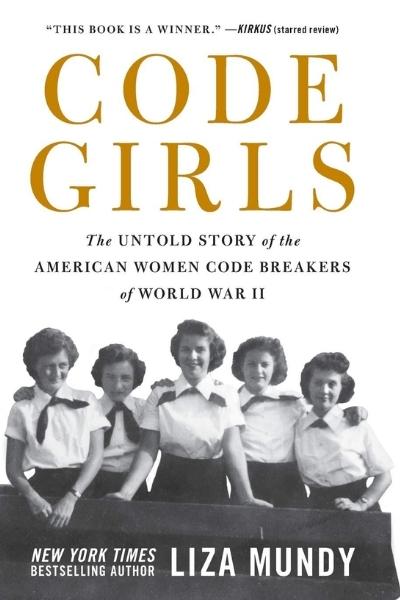 Liza Mundy brings to life the forgotten stories of the women who served as codebreakers during World War II. While the men got armed, these women learned the coding methods that ultimately shortened the war and created jobs for women moving forward. 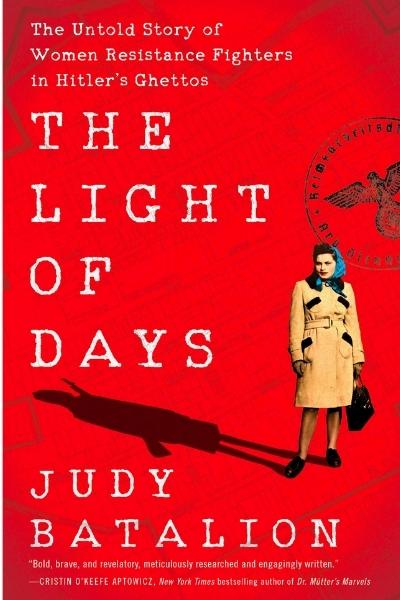 The Light of Days: The Untold Story of Women Resistance Fighters in Hitler’s Ghettos

A part of history that is not talked about nearly often enough is the resistance force that was formed against the Nazis by brave Jewish women in Poland. This book tells the powerful and inspiring story of their bravery, freedom, and friendship amongst the most dangerous odds. 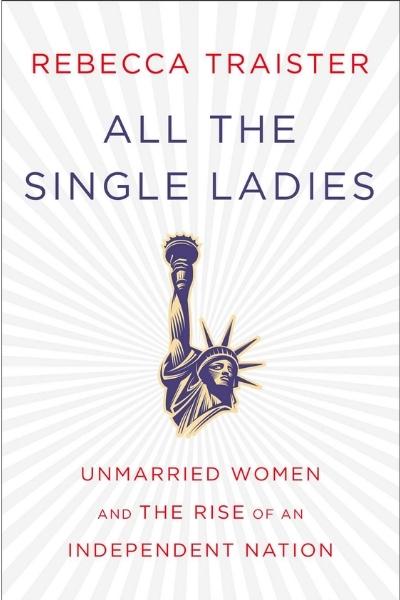 All the Single Ladies: Unmarried Women and the Rise of an Independent Nation

In 2009, the median age of first marriages increased to 27, and Rebecca Traister decided to dig into how that affected, if at all, the sexual, economic, and emotional lives of woman everywhere. After conducting hundreds of interviews, Traister is sharing her results. 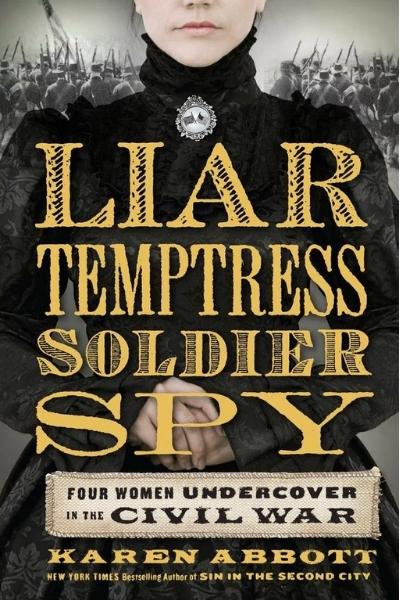 By interviewing the spies' descendants and reviewing source material, Karen Abbott reveals the lives and dangerous adventures of four courageous women—a socialite, a farmgirl, an abolitionist, and a widow—who were spies during the Civil War. 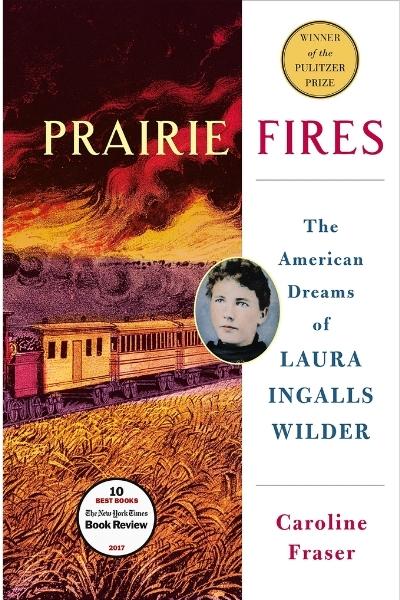 The true story of Laura Ingalls Wilder, the author of the Little House on the Prairie, has never really been told until now, in this biography written by Caroline Fraser. With the help of unpublished manuscripts, letters, diaries, and public records, Fraser fills in the gaps of Wilder's life. 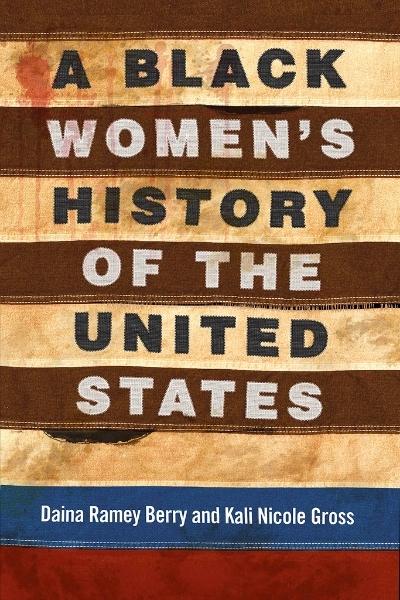 A Black Women's History of the United States

Daina Ramey Berry and Kali Nicole Gross examine and celebrate the lives of Black women in history and how they have been instrumental in shaping the future. This book showcases the lives of enslaved women, religious leaders, artists, queer women, activists, and more to serve as a testament to their mark on history.