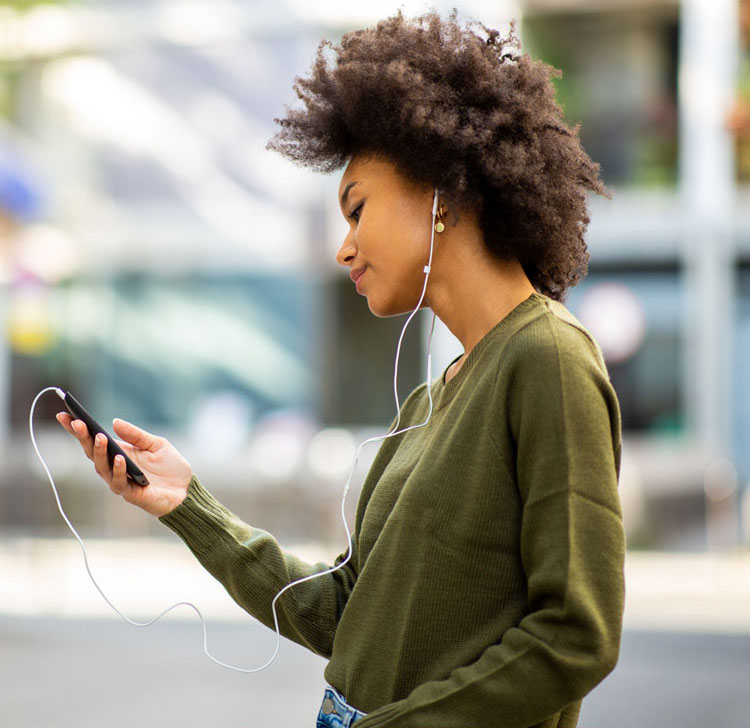 I’m a Sagittarius sun with a Virgo moon. For those you don’t understand what that means, it basically explains why I’m the life of the party while simultaneously seeking immense control throughout my entire life. It’s the perfect blend of fire and earth, if you ask me.

But what it also means is that I have this burning tendency to do a few things. For starters, I’m a quitter. (Just want to state for my bosses that this does *not* trickle into my professional life, obviously.) I get really excited about something and put all of my energy into it for a little bit. Then, I get bored and don’t go back to it for a very long period of time. Many of my friends will know this exact thing happened when I started Desperate Housewives. I watched three seasons, gave up for a year, and then watched two seasons in a matter of a week. (Here to say, I kinda gave up again.) I also did it with Game of Thrones, Weeds, The “L” Word, Younger, Barry—I seriously could go on. I’m also historically known to do this with books.

However, my Virgo side, who thrives on order and consistency, is quite resentful of this quality, which is what has convinced me over the past few years to: 1. Actually finish a book here and there, and 2. Read lots of things at once. And as I’m discovering, the best way to do this might actually be audiobooks (which I should admit that my judgmental Virgo side also came out a bit here, as I used to despise the mere thought of an audiobook, but now am thrilled by it).

Similar to the podcast craze of the last few years, audiobooks pull you out of reality for a moment, whether you’re reading a self-help book or a thriller. If you’re sick of listening to the same podcasts every day or want to get ahead on your TBR, these audiobooks will make your next walk around the neighborhood a little more fun. As I start and stop a new book basically every day, you can basically consider this my reading list. 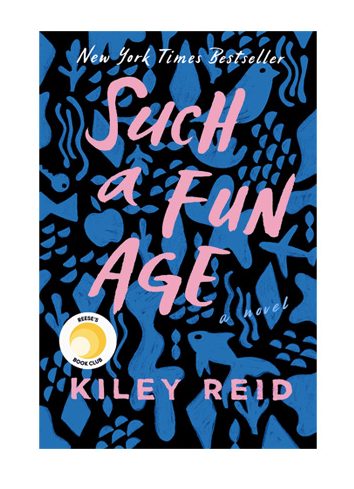 Such A Fun Age

This would probably be good to read as well, but once I read the plot, I had to sink my teeth into it immediately (and I certainly couldn’t wait for shipping!). This is Kiley Reid’s debut novel, but it’s taken the world by storm, already a Reese Book Club pick even though it was just released in December! It follows two women: a white woman, Alix, and her daughter; and their 25-year-old Black babysitter, Emira. When Emira is watching Alix’s daughter one night at a local supermarket, she’s confronted by a security guard who accuses her of kidnapping the daughter. The story brings up themes of race, privilege, womanhood, and more, making it a great read for your book club! 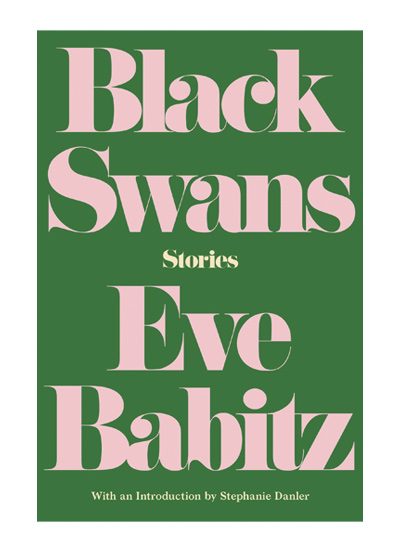 Short stories are incredible to listen to because you can usually finish one story in a sitting. Eve Babitz is becoming a huge favorite of mine. “Black Swans” is a look into Los Angeles ‘80s and ‘90s. I’m not an LA girl by any means, but this book basically convinced me to pack up my things and move ASAP. She writes about the city in a beautiful way without over-sexualizing or romanticizing the time and what happened there. It’s lighthearted without being fluffy—I would recommend to anyone who wants to be transported to a different time. 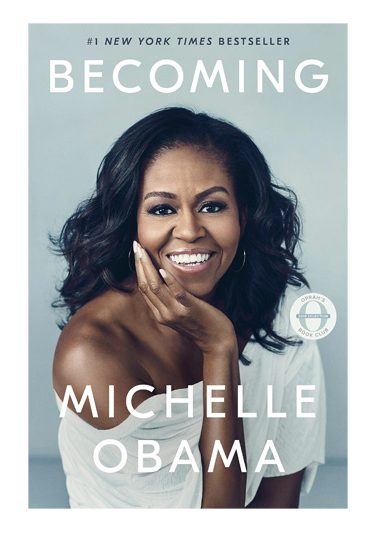 Another one I’m rereading. This one is read by THE Michelle Obama, so I honestly recommend listening over reading. This memoir follows Michelle from living on the South Side of Chicago to attending Princeton and Harvard to meeting her husband (you might know him!) and finally, becoming First Lady of the United States. If you love the Obamas, this is an obvious read, but it’s also beautifully written, uplifting, and inspiring. 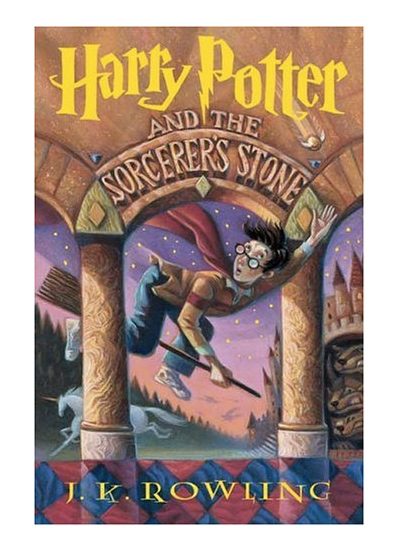 Harry Potter and the Sorcerer's Stone

This is, quite possibly, the best time to get dragged into the Harry Potter series again. Narrated by Jim Dale, you’ll immediately get dragged back into Hogwarts, meeting all the famous characters, spells, and plots all over again. Dale manipulates his voice to truly put on a performance with this audiobook. Bonus: it’s available at most libraries with unlimited copies so you don’t have to wait for holds!

HP lovers can also listen to the book online for free, performed by the cast! The first chapter is online now and is read by none other than Harry himself, Daniel Radcliffe. 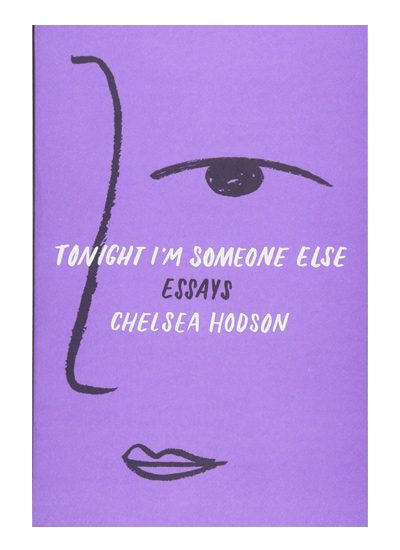 Tonight I'm Someone Else: Essays

Another book of essays, these are written almost like blog posts; so, if you love that style of casual, not overly-produced language, these will sound like music to your ears. These are so easy to listen to, but they also grabbed me; I was so excited to listen to the next essay after I finished one. Hodson narrates the audiobook, which by now you’ll probably see I adore listening to books narrated by their authors. 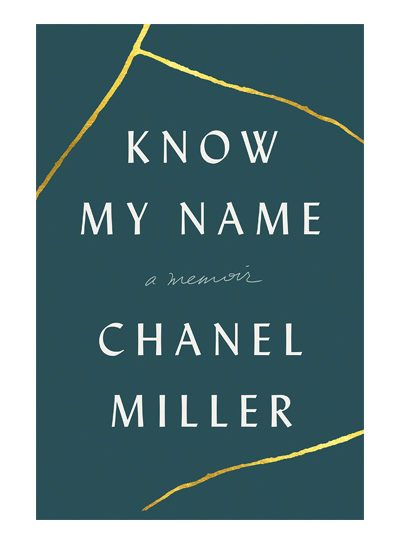 Know My Name: A Memoir

This is SUPER, SUPER, SUPER TRIGGERING!! But if it’s a book you can handle, hearing Miller narrate the book is absolutely superior to reading it. It’s the memoir of Chanel Miller, the Jane Doe in the rape case of Brock Turner from 2016 that dominated the Internet when he was only sentenced to six months in jail and released after three months (I just needed to say it one more time—like what???). I’m not even close to being done because I have to switch to something less triggering often, but it’s one of the best memoirs I’ve ever read so far. 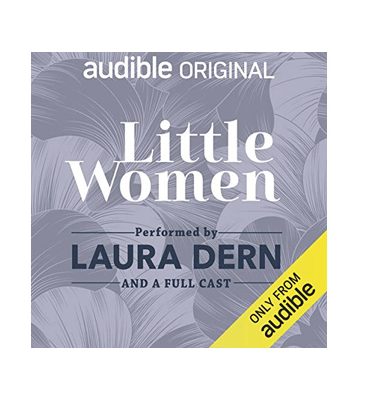 This Audible original takes the classic read, "Little Women," and breathes new life with the iconic Laura Dern as its narrator. I could go on, but what more do you need other than Laura Dern to sell you?! This audiobook is free with an Audible Escapes membership—make it the first you listen to in your free month trial! 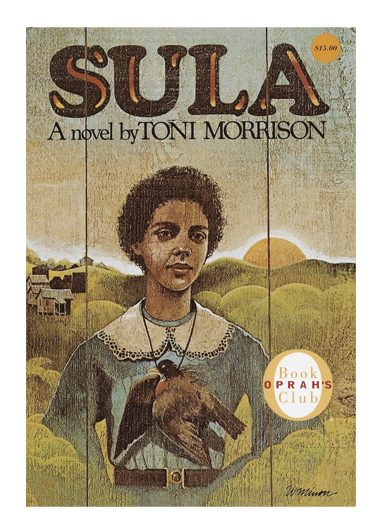 All of Toni Morrison’s novels are narrated by her, AKA you have to listen to them. I read “Sula” about a year ago, and it was phenomenal. It’s a coming-of-age story from young girls to adulthood and explores friendship, class, love, and sex. I’m recommending “Sula” because I know I love it, but I also have “Paradise,” “The Bluest Eye,” and “Jazz” on hold! 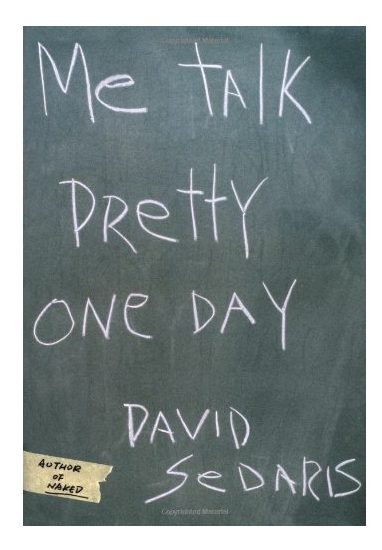 Me Talk Pretty One Day

I’ve been in love with David Sedaris since I read him for my AP English Lang test. I haven’t listened in quite a while, and now was truly the best time to pick it back up. He does humor like no other—it’s witty and smart, but it’s also not arrogant (which is a fine line to cross). I’m listening to this during my “Know My Name” breaks, and it’s fantastic. If you want a laugh, look no further. 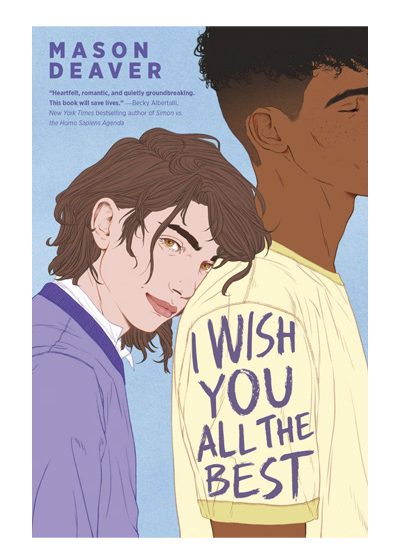 I Wish You All the Best

I’m waiting for “Red, White, and Royal Blue” with baited breath every single day, so I decided to read this to tide me over, as it came recommended as well. This book follows a non-binary teen, Ben, who was just kicked out of their parents’ home when they came out. Ben decides to move in with their sister and start at a new school, attempting to keep a low profile until graduation … until they meet Nathan, who establish feelings for one another. I’m a little new to the romance genre (who knew romance beyond Nicholas Sparks existed?! Not me!), and I’m excited to start with this. This is another title that’s free with Audible Escape! 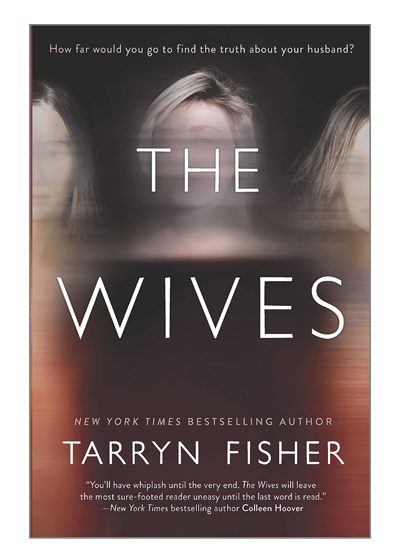 This was the first audiobook I sunk my teeth into, and it didn’t disappoint. It took me ... a very long time … to read, but it was worth it in the end. The first quarter of the way through, the book felt very predictable, and I kinda lost interest. Luckily, I kept going because the plot completely changed, and I was so surprised by the end. I didn’t really have time to speculate what was happening by the middle of the book, and I listened to the second half in the matter of an afternoon. It's very "Gone Girl"-y, and I'm already picturing the film starring Elizabeth Olsen. Hollywood, thank me later. 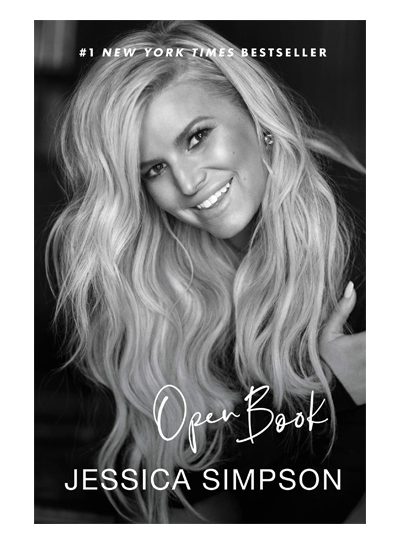 "With You" is absolutely my favorite song from the early 2000s, but there's a lot more to know about Jessica Simpson. Her memoir comes highly recommended—just look at the Amazon reviews! It's a must-read memoir for 2020, and the audiobook—you guessed it—was narrated by Jessica herself. As one reviewer said, grab a cup of coffee and hunker down because this book feels like a much-needed talk with your BFF (or you know, a billion dollar fashion mogul and pop star!).