Were you looking forward to summer reading, but life got in the way? Audiobooks are the perfect antidote to a life that seems too full to make room for reading. You can listen to them while you commute, exercise, cook, garden, travel, or do just about anything. And sometimes, listening to an audiobook can be an even better way to experience a story than reading it in print.

We’ve rounded up some of our favorite books to listen to, including books narrated by their authors (always a favorite), books with unique formats that seem made for listening, and books with simply damn good narrators (I’ll listen to just about anything narrated by Robin Miles or Cassandra Campbell). Make room in your never-ending podcast lineup for one of these audiobooks, and thank us later! 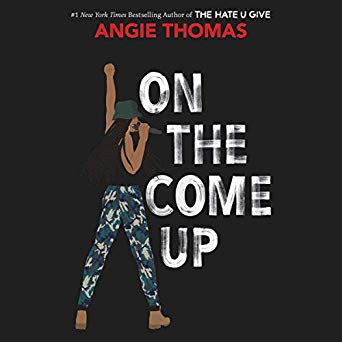 On the Come Up

The sophomore novel from the author of The Hate U Give features Bri, a high school student who dreams of becoming a rapper. Listen to the audiobook — narrated by the immensely talented Bahni Turpin — to hear Bri's freestyles and raps come to life. 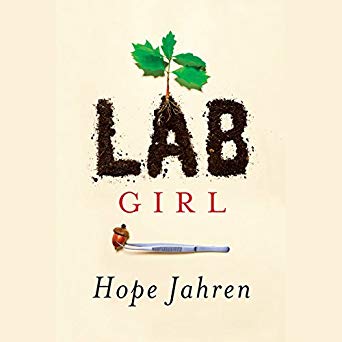 Memoirs narrated by their authors always have an edge you can’t get from any other audiobook. Jahren’s emotional narration of her own experiences as a woman in science adds depth and resonance to the story. During the audiobook, certain parts nearly bring her to tears, which affects the listener in ways print never could. 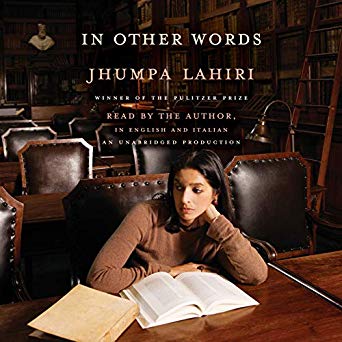 This memoir by Jhumpa Lahiri has an interesting premise: after learning Italian, Lahiri challenged herself to write a book about the experience and then had someone else translate the book to English. Lahiri herself narrates the audiobook version, which is read in both English and Italian. So, unless you know Italian, you’ll be done after the first half, which makes it a quick listen! 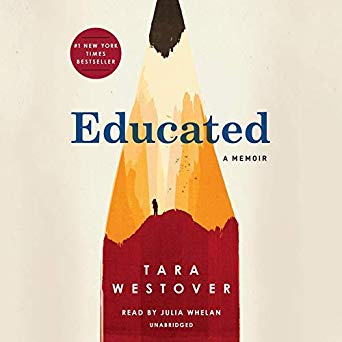 This memoir isn’t actually narrated by its author, but the narrator is so talented, I didn’t realize it wasn’t Westover until about halfway through. Julia Whelan reads Westover’s story with the perfect amount of emotion and distance, expertly capturing the many nuances of this coming-of-age memoir that often deals with uncomfortable subjects. 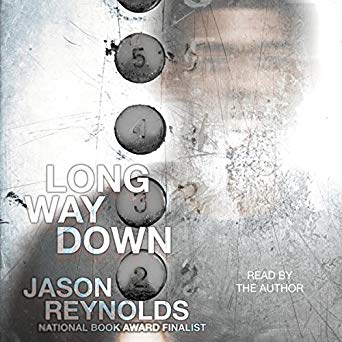 I usually recommend audiobooks because they are so perfect for multitasking, but honestly, I couldn’t multitask during this one. This novel written in verse features a young man on a 60-second elevator ride to find the person who shot his brother. Narrated by Jason Reynolds himself, this audiobook is only two hours long, so you can make time to sit down and soak it in. 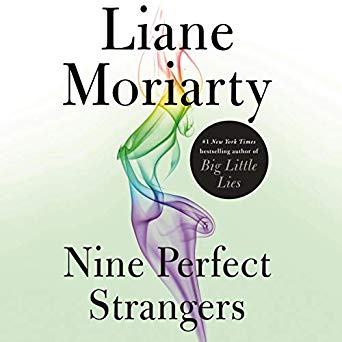 I’ll always recommend Liane Moriarty’s books on audio because the Australian accents are fantastic, but this one is especially enjoyable when listened to. The storyline is a little ridiculous, and what could have come across as too silly in print transformed into pure entertainment as an auditory experience. 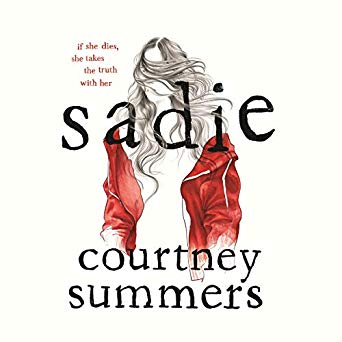 This book almost seems as if it were written for audio. Told from alternating perspectives, this young adult mystery features Sadie, a young woman searching for her missing sister. Half the story is told by Sadie herself as she unravels the disappearance of her younger sister, but the other half is told through a true crime podcast. 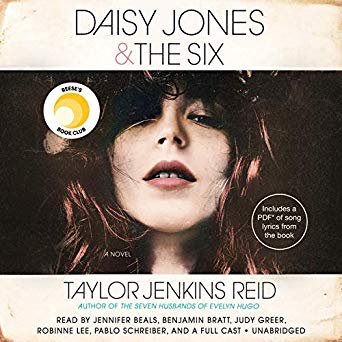 Another format that begs to be listened to rather than read, this oral history of a fictional '70s rock band is read by a full cast. Not only is the book’s format perfect for audio, but the narrators nailed the delivery. Especially the voice of Graham. Swoon! 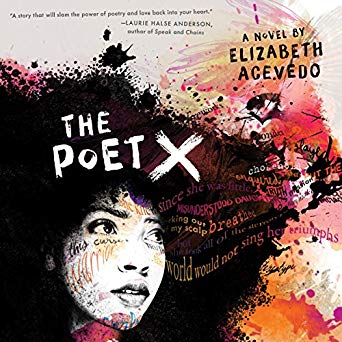 There is something special about listening to spoken word poetry, especially when read by the poet herself. The Poet X is an award-winning YA novel in verse featuring a high school student in Harlem who discovers slam poetry as a way to explore and explain her world. (Acevedo herself is a slam poet, so you know her narration will be amazing.)

What are your favorite audiobooks? Share them in the comments!