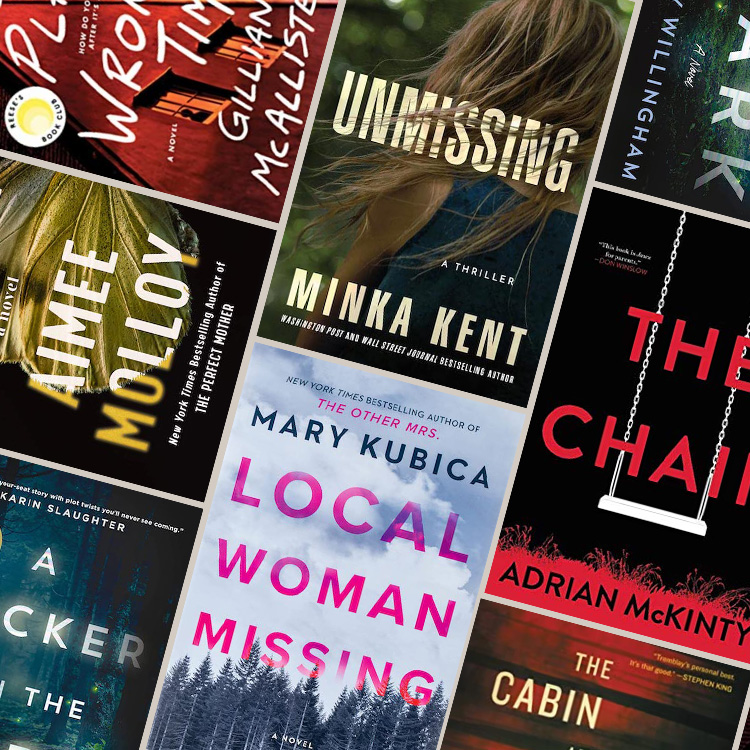 There are a few things that are cemented as a part of my identity, some good, some not so much: my codependent relationship with my 16-year-old dog, how many times I’ve watched Dance Moms all the way through (at least five), and being absolutely obsessed with anything scary.

I was a fan of thrillers and true crime far before they were trendy to love (if I do say so myself). I basically walked out of the womb concerned about what really happened to JonBenét Ramsey and I was watching scary movies when the appropriate thing would have been to stick to Toy Story. I also have always loved to read, which led to a lifetime of an obvious, beautiful collision of my interests: psychological thriller books.

After finishing 45 thrillers in 2022, if there’s one thing I know, it’s when a thriller book is worth recommending. Ready to find your next favorite book? These are at the top of my list, and I promise every one will have you on the edge of your seat. 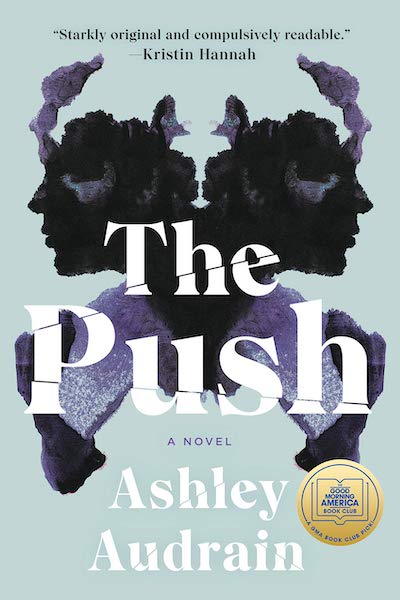 This book is absolutely the best one I’ve read this year, if not one of the best I’ve read ever.

Blythe Connor is determined that she will be the warm, comforting mother to her new baby Violet that she herself never had. But in the thick of motherhood's exhausting early days, Blythe becomes convinced that something is wrong with her daughter—she doesn't behave like most children do. In the midst of the unsettling plotline, this story takes a deep dive into motherhood and what happens when it isn’t what you expect it to be. 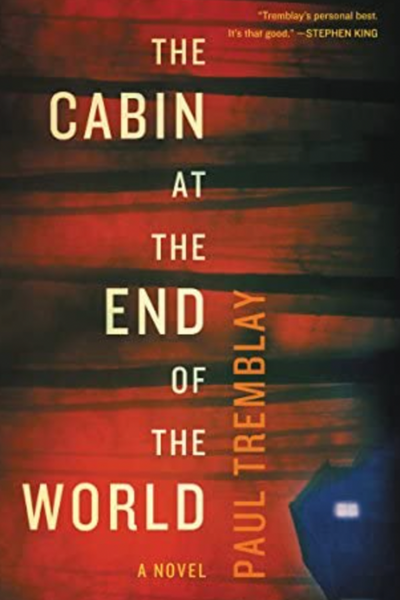 The Cabin at the End of the World

This is one of the most terrifying, thought-provoking books I've ever read, and given the movie is coming out this February, it's the absolute perfect time to read it.

Seven-year-old Wen and her parents, Eric and Andrew, are vacationing at a remote cabin on a quiet New Hampshire lake, where their closest neighbors are two miles away in either direction. One day Wen is playing outside when a stranger abruptly appears, and after talking for a while, tells Wen: "Your dads won’t want to let us in, Wen. But they have to. We need your help to save the world.” 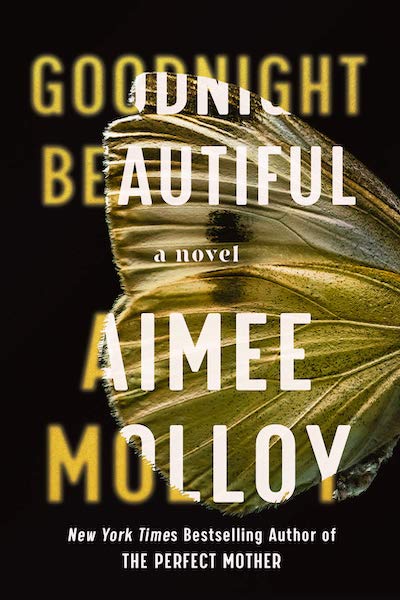 If you're looking for something that will make your jaw drop time and time again, this is it. Despite how many thrillers I've read, I've never read anything remotely like this. I promise: The twists won't even slightly be on your radar.

Two newlyweds, Sam and Annie, leave New York City to settle in Sam's upstate hometown. While Sam spends his days as a psychotherapist treating patients in his home office, Annie's days are far less busy, and it just so happens that all of Sam's sessions can be heard through the vent upstairs. Everything is fine until the French girl in the green mini Cooper shows up, and Sam decides to go to work and not come home. 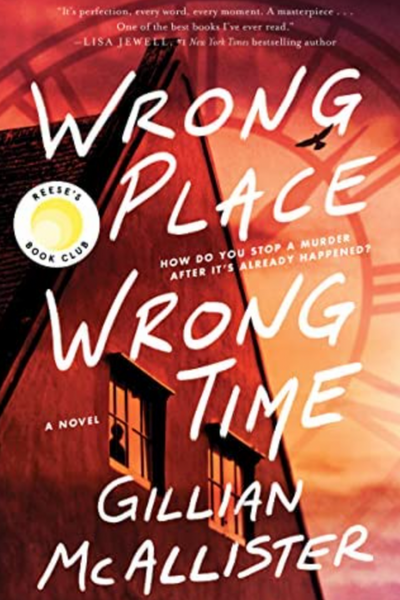 This breakout bestseller got the coveted Reese's Book Club stamp, and will absolutely be considered one of the best books of the year.

Late October. After midnight. You’re waiting up for your eighteen-year-old son. He’s past curfew. As you watch from the window, he emerges, and you realize he isn’t alone: he’s walking toward a man, and he’s armed.

You can’t believe it when you see him do it: your teenage son kills a stranger right there on the street outside your house. You don’t know who. You don’t know why. You only know your son is now in custody, his future shattered. That night you fall asleep in despair. All is lost. Until you wake, and it's yesterday... 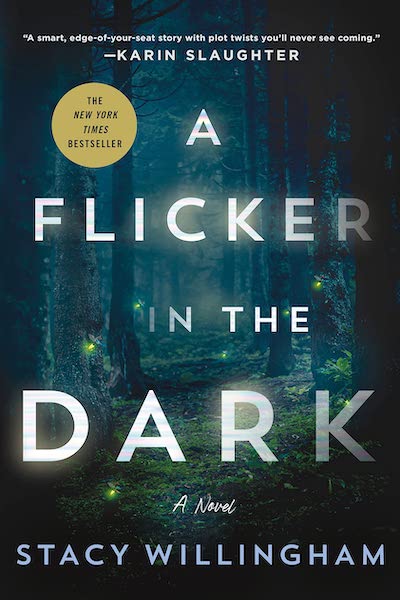 A Flicker in the Dark

When I finished this book, I put it down and immediately texted my friends that it’s the best book I’ve read in a while. I can’t emphasize enough how truly shocked I was and how hooked I was from the beginning.

When Chloe Davis was 12, six teenage girls went missing in her small Louisiana town. By the end of the summer, her own father had confessed to the crimes and was put away for life, leaving Chloe and the rest of her family to grapple with the truth and try to move forward while dealing with the aftermath. Now, 20 years later, when a local teenage girl goes missing, and then another, that terrifying summer comes crashing back, with Chloe at the center of the mystery. 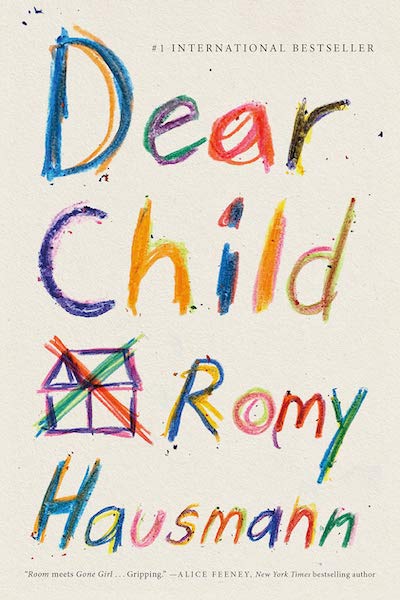 Amazon describes this book as Gone Girl meets Room, and I couldn't have said it better myself.

A woman held captive in a shack in the woods finally escapes, but when she claims to be Lena, who had disappeared 14 years before, her family swears it isn't really her. The little girl who escaped the woods with her knows things she isn’t sharing, and Lena’s devastated father is trying to piece together details that don’t quite fit. Lena is desperate to begin again, but something tells her that her tormentor still wants to get back what belongs to him. 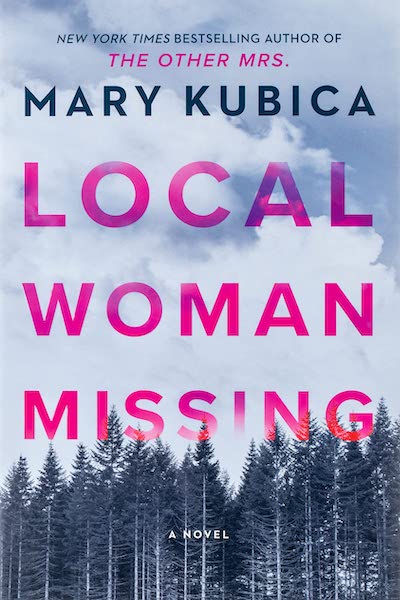 You know the books that hook you literally from page one, that just read with ease and don’t take any time to get into? This is one of them.

Shelby Tebow is the first to go missing. Not long after, Meredith Dickey and her 6-year-old daughter, Delilah, vanish just blocks away from where Shelby was last seen, striking fear into their once-peaceful community. Are these incidents connected? After an elusive search that yields more questions than answers, the case eventually goes cold. Now, 11 years later, Delilah shockingly returns. Everyone wants to know what happened to her, but no one is prepared for what they'll find. 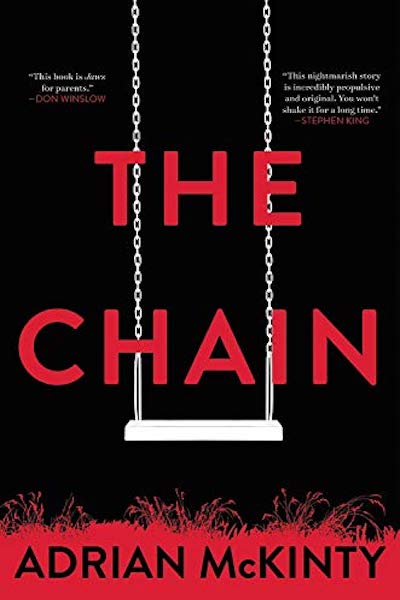 This book was the winner of countless awards, and rightfully so: It's one of the most unique thriller stories you'll ever encounter and keeps you on the edge of your seat the entire time.

It's something parents do every morning: Rachel Klein drops her daughter at the bus stop and heads into her day. But a cell phone call from an unknown number changes everything: it's a woman on the line, informing her that she has Kylie bound and gagged in her back seat, and the only way Rachel will see her again is to follow her instructions exactly: pay a ransom, and find another child to abduct. 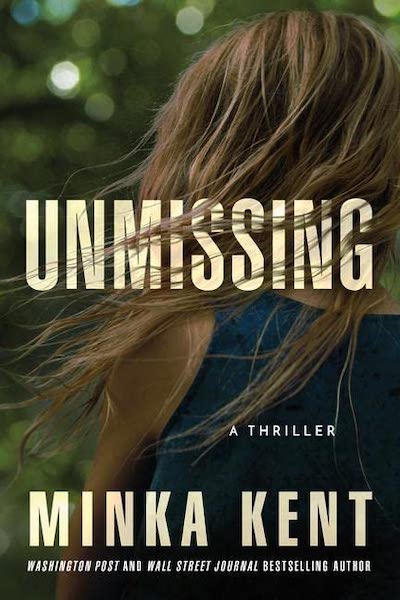 If you're on #BookTok, you've likely heard of this hidden gem, and the hype is beyond deserved.

Merritt Coletto and her husband, Luca, have the life they dreamed of: a coastal home, a promising future, and a growing family. That dream ends with a late-night knock on the door. Weak, broken, and emaciated, it’s Luca’s first wife, Lydia. Missing for 10 years, presumed dead, and very much alive, she has quite a story. 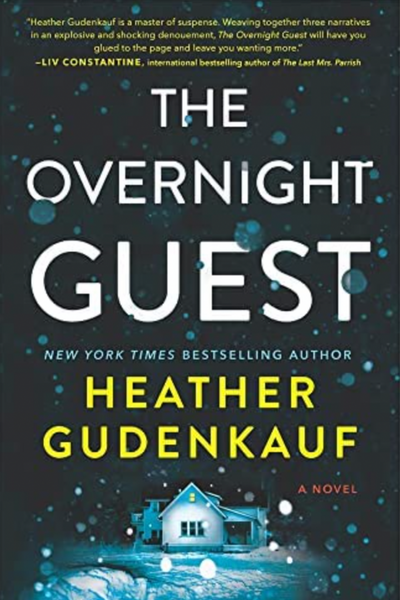 This is a quick, fast-paced read, and is one of those books you can knock out in a single day (mostly because you won't be able to put it down).

True crime writer Wylie Lark doesn’t mind being snowed in at the isolated farmhouse where she’s retreated to write her new book. A cozy fire, complete silence. It would be perfect, if not for the fact that decades earlier, at this very house, two people were murdered in cold blood and a girl disappeared without a trace. When Wylie finds a child in the snow outside and takes them in, things get a whole lot more strange. 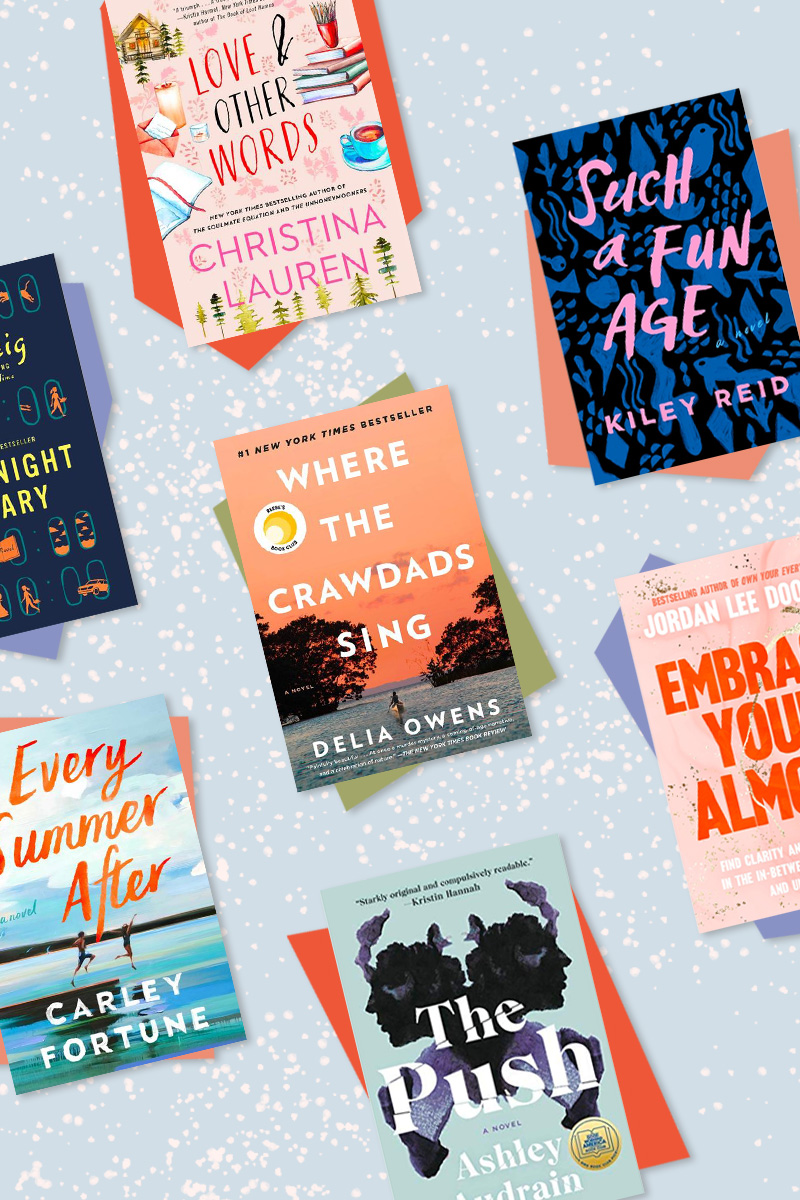 The Everygirl Editors’ Favorite Books of 2022
READ ON