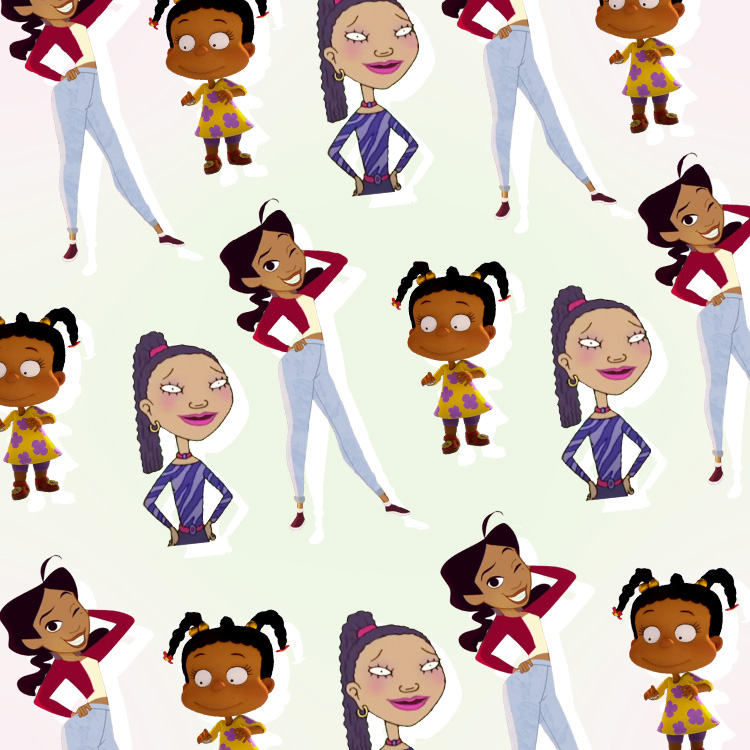 Nothing made my weekend mornings better as a kid than waking up before the rest of my family, pouring myself a giant bowl of sugary cereal, and claiming the living room as my domain to watch a plethora of cartoons. My parents might say otherwise, but cartoons were truly an incredible source of entertainment for me, and I owe my vivid imagination to just about every animated series I ever watched during my formative years. From the characters to the outlandish plots to the catchy theme songs that I most likely know word-for-word to this day, my weekend ritual of watching cartoons is my simplest yet fondest memory. When it comes to my favorite cartoons, my list is pretty extensive, but what falls short is the number of Black cartoon characters in each series.

Growing up, representation even in animated series was limited, but the characters I was raised on are truly top tier. We are lucky to have some iconic Black cartoon characters—from superheroes to multi-faceted characters to teenagers just trying to navigate their life—grace our TV screens. If you’re looking to take a trip down memory lane with me, here is a short but certainly not complete list of the best Black cartoon characters that have a special place in my inner child’s heart.

Jodie was simply ahead of her time. I deeply related to her story, being one of the few Black students at school, and I always admired the way she spoke out about the lack of diversity at Lawndale High. She was intelligent, witty, and the perfect person to get her friends out of bad situations.

Miranda Killagllen from As Told by Ginger

Although Miranda was one of the “mean girls” in As Told by Ginger, I live for character development and I loved to see her personality warm up and develop to be kinder by the end of the series. I didn’t take a liking to her being mean, but I have to give kudos to her sarcastic comebacks that were always quick and spot on. Plus, she always sported the cutest looks.

No one was able to bring their friend group back down to earth better than Trixie Carter! The designated “mom friend”—her closest circle often referred to her as “Mama Trixie”—was loyal to her two best friends and helped protect the magical community. I loved the way she flawlessly balanced being both a tomboy and feminine as a talented skateboarder and cheerleader and had high aspirations and dreams for herself.

Penny Proud from The Proud Family

It’s safe to say I’m at the edge of my seat waiting for the reboot to hit our TV screens. Penny was so genuine and always open to learning from her mistakes. Watching her conquer her preteen years dealing with bullies, school, and having crushes made me feel like I could do and be anything I wanted to be. She was the true definition of loyal and reliable and was always there to help her friends and family when they needed her.

Seriously, where would we be without Susie Carmichael? I’d tell you where the Rugrats would be: probably under the evil rule of Angelica Pickles. Susie was the true definition of a Jane of all trades. She was a singer, dancer, multilingual, and always there to stop Angelica from her antics. Like many of her Black cartoon counterparts, Susie was the perfect “mom friend” even though she was just a toddler.

Storm is easily one of the most iconic Black characters of our time—I mean, how many can say they can control the weather? Seeing a brave, confident, and powerful woman portrayed during my formative years was super important, especially being one of the few Black superheroes on television at the time it was aired.

This list wouldn’t be complete without at least one anime character, and when it comes to who my favorite Black anime character is, Michiko is without a doubt #1 on that list. She is a certified badass, escaping from one of the toughest prisons. Michiko was not someone to be messed with and took on people who were much bigger than her in size—and made it look super easy. Not only was she one of the main characters, with her name being half of the show title, but her character was also inspired by the late R&B singer Aaliyah.

When it comes to cartoon characters, I don’t think it gets any better than Libby. First of all, she was a descendant of Queen Hasabataslapya, making her Black royalty. If that didn’t sell it to you, she was also very stylish and well-versed in tech, having arguably the coolest gadgets (sorry, Jimmy). To top it all off, Libby had impeccable taste in music, with a diverse library of hip-hop, funk, and R&B, and a sense of humor that provided lots of comedic relief in the series.

Valerie from Josie and the Pussycats

Not only was Valerie a talented musician of an amazing girl band, but she was also considered the “book smart” one of the group, excelling in math and mechanics. It was amazing to watch a character who was very intelligent and not styled in the stereotypical “nerdy” fashion. Valerie was equally fashionable as she was bright and was the only member of the band who played multiple instruments.

Foxxy Love from Drawn Together

Created as a parody of Valerie from Josie and the Pussycats, Foxxy Love is a hilarious and bold character from the adult cartoon Drawn Together. Although her character was definitely designed to poke fun at Black stereotypes, she represents a sexually fluid character, which is something we do not often see in cartoons or in Black characters. 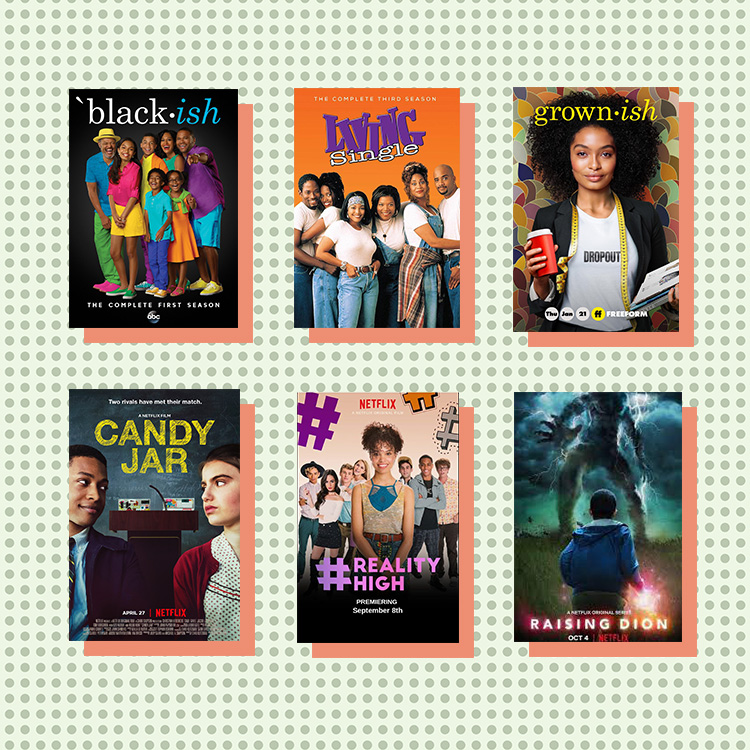