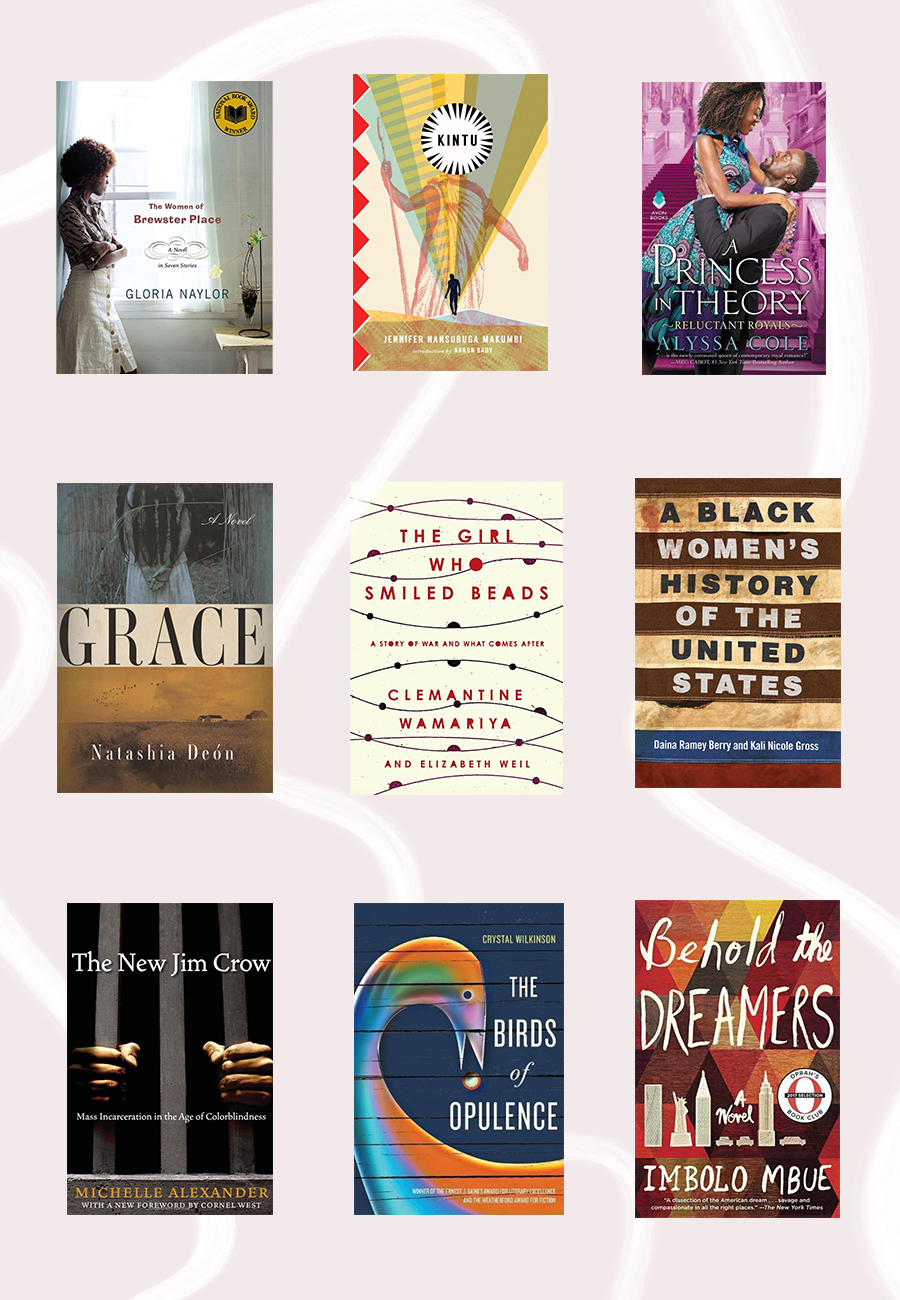 Black History Month may have come and gone, but we shouldn’t wait until February to celebrate Black people, Black lives, and Black culture (they should be celebrated and recognized all year, not relegated to just one month). So I’m not going to turn down any chance to share some of my favorite Black authors. I’ve compiled a list of 14 books by Black women you should read—at any time of the year. 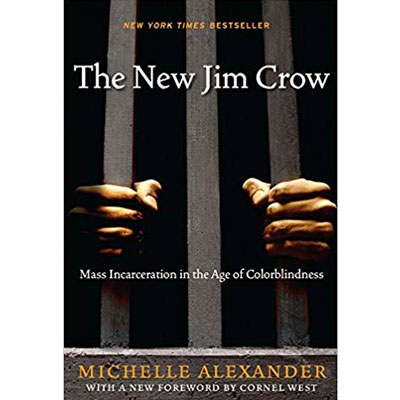 The New Jim Crow: Mass Incarceration in the Age of Colorblindness

You may have seen Michelle Alexander in Ava DuVernay’s Netflix documentary, "13th," or read her column in the New York Times, but if you haven’t read her book "The New Jim Crow: Mass Incarceration in the Age of Colorblindness," you’re missing out. Although this book was published a decade ago, it (sadly) still describes the current state of mass incarceration in the U.S. all too well. 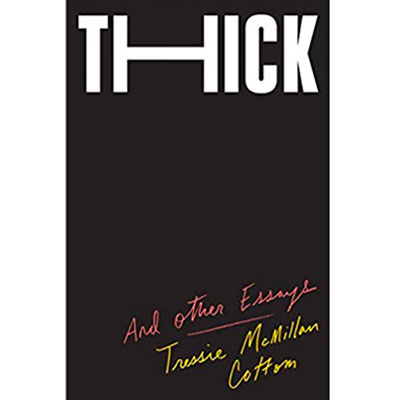 Thick: And Other Essays

Called “a Black woman's cultural bible,” "Thick" is perhaps the best essay collection of 2019. In the book, Tressie McMillan Cottom explores topics including beauty, competence, the Obama election, and as the publisher notes, “all that is right and much that is so very wrong about this thing we call society.” 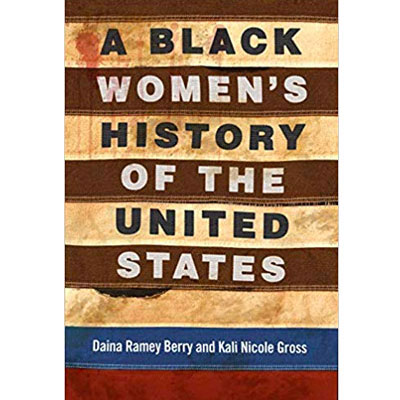 A Black Women’s History of the United States

According to the publisher, “'A Black Women's History of the United States' reaches far beyond a single narrative to showcase Black women's lives in all their fraught complexities ... The result is a starting point for exploring Black women's history and a testament to the beauty, richness, rhythm, tragedy, heartbreak, rage, and enduring love that abounds in the spirit of Black women in communities throughout the nation.” This book is scheduled to publish on February 4, so it’s definitely the #1 book on my February TBR this year. 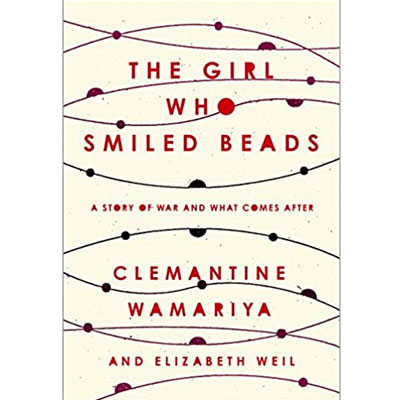 The Girl Who Smiled Beads: A Story of War and What Comes After

Clemantine Wamariya left her home in Rwanda and migrated through seven African countries with her older sister before arriving in the United States as a refugee — all before she became a teenager. In this memoir, Wamariya writes, “When you don't belong to a country, the world decides that you don't deserve a thing.” Yes, this book is important to read for understanding Wamariya’s personal story, but it’s also a lens through which we can view the plight of other refugees and migrants the world over. 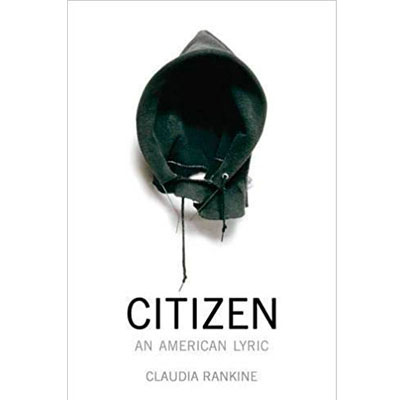 This award-winning book of poetry is a staple on Black History Month reading lists, for a good reason. Before you even open the book, you’re forced to reckon with the impact of the racial aggressions it describes by simply looking at the sparse yet evocative cover: an empty hoodie. 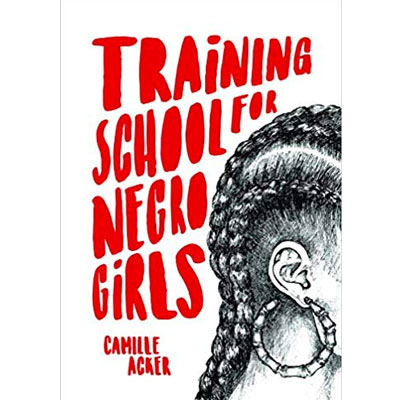 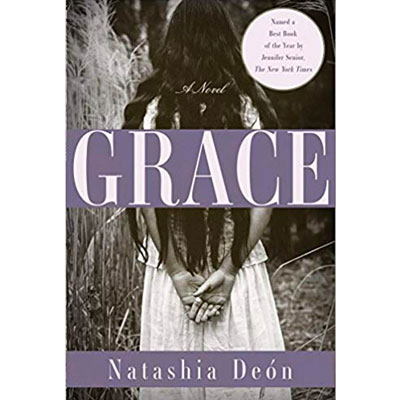 It goes without saying that slave narratives are never fun or easy to read, but Grace is one of the best ones I've encountered. Utterly devastating from the very first chapter, this novel tells the story of a runaway slave in the American South and her biracial daughter. 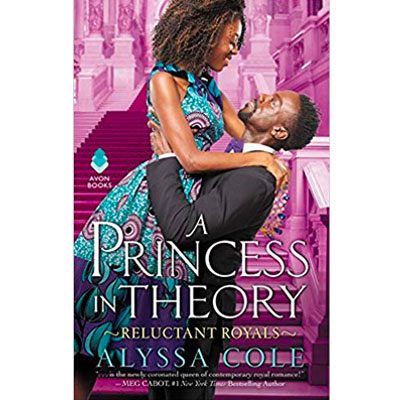 A Princess in Theory: Reluctant Royals

I used to think I didn’t like romance. I say "used to" because I had never actually read a romance; I just believed all the stereotypes. This audiobook is what changed my mind. It is funny and sexy and smart and charming and empowering and did I mention sexy? This is only the first novel in a series that currently has five books, so prepare to buy them all. 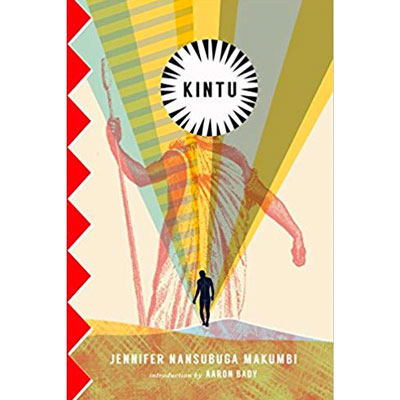 This sprawling novel traces a family curse that begins in Uganda in 1750 and continues to affect generations for centuries to come. It is certainly not a quick read—the book is separated into six different sections, if that gives you any idea of its expansiveness—but it’s a worthy one. 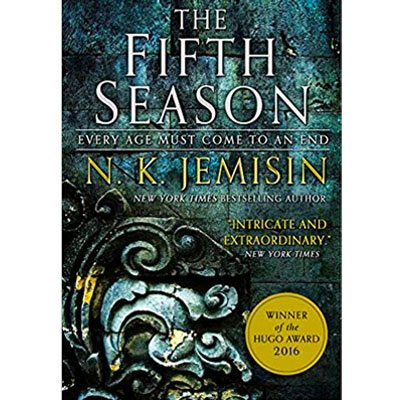 To be quite honest, I’m embarrassed I haven’t read this book yet, so I’m including it here so you can all keep me accountable to finally read it this year! "The Fifth Season" is the first book in the critically-acclaimed and widely popular "The Broken Earth" series. N.K. Jemisin is the only author to have won the Hugo Award for Best Novel (the big-name award in the sci-fi/fantasy fiction world) three years in a row—one for each book in this trilogy—so you know it has to be good. 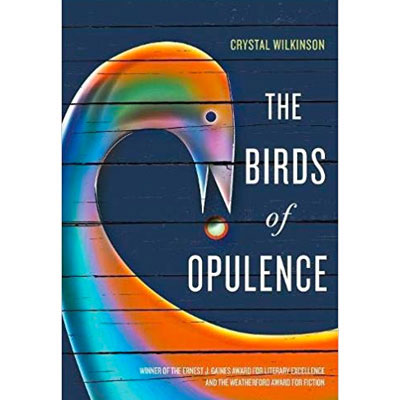 The Birds of Opulence

I just heard about this book on the "What Should I Read Next?" podcast, and immediately placed a hold at my library. I have a soft spot for multigenerational family stories, and this novel featuring four generations of women in the rural township of Opulence, Kentucky, throughout the 20th century sounds excellent. 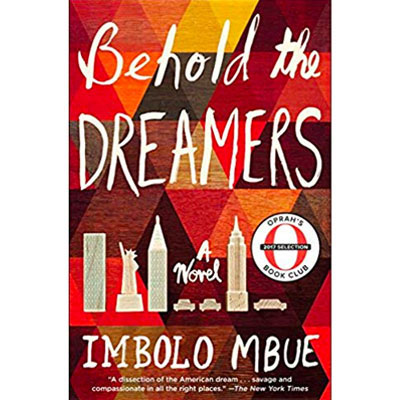 This debut novel follows the lives of two families in New York City during the 2008 recession: The Jongas, who are Cameroonian immigrants, and the Edwardses, a wealthy white family who employs them. As you might imagine, discussions of power and privilege abound. 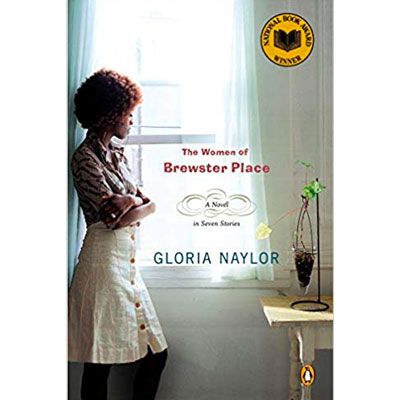 The Women of Brewster Place

This collection of interconnected short stories (perfect for fans of "Girl, Woman, Other") earned Gloria Naylor a National Book Award for First Fiction in 1983. The book spotlights seven Black women living in the same building in New York City and explores the very different paths that led them all to Brewster Place. 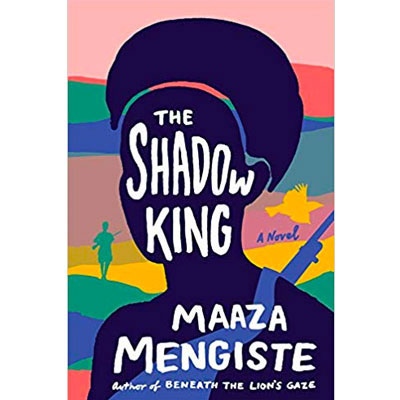 This novel explores a little-known part of World War II history: the Italian invasion of Ethiopia. I highly recommend listening to Mengiste’s interview on the Reading Women podcast, in which she describes how her (badass!) great-grandmother’s experience fighting in the war inspired parts of The Shadow King.

I also want to recognize the wonderful writers who aren’t on this list. Some of my favorite contemporary authors include Chimamanda Ngozi Adichie, Yaa Gyasi, Tayari Jones, Ayobami Adebayo, Brit Bennett, Jesmyn Ward, and Jacqueline Woodson. Don’t miss Nalo Hopkinson and Nnedi Okorafor for science fiction and fantasy with a dash of Afrofuturism; and Tananarive Due for horror. Consider reading Wayetu Moore, Esi Edugyan, or Helen Oyeyemi for a touch of magical realism.

Who are some of your favorite Black authors or books by Black women? Share in the comments!

This article was originally published on January 31, 2020 but has been updated for timeliness.