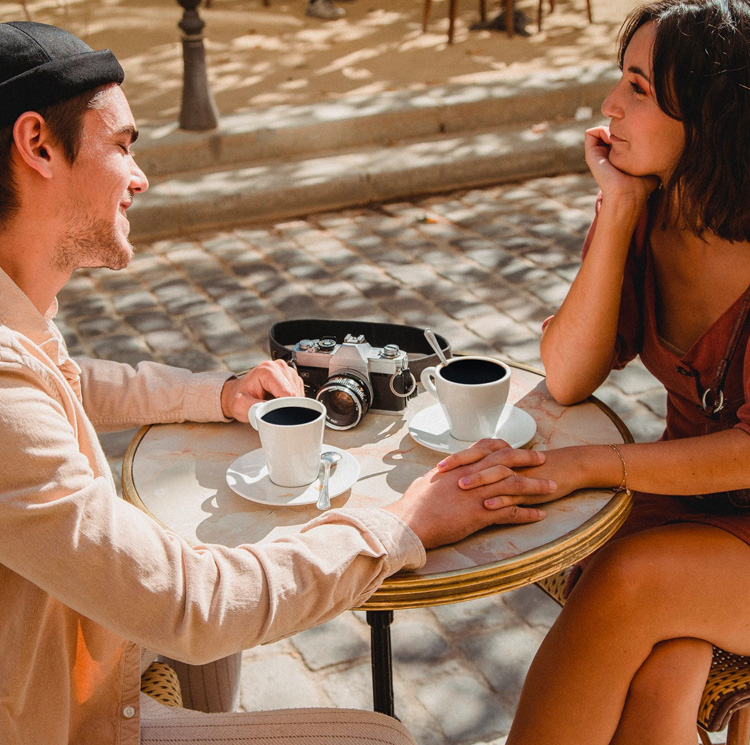 Growing up, we’re told the absolute worst thing that can happen in a relationship is the object of our affection not returning our feelings. The idea of opening up to someone about your feelings and getting a rejection? We’ll do just about anything to avoid it. But I think I can one-up it: being vulnerable enough to put yourself out there to someone, open up your heart, and be hit with a “But we’re just casual, right?”

When someone you’re dating tells you they don’t want a relationship, it’s a punch to the gut because you’ll suddenly have to completely rethink everything you’ve established. Can I keep talking to someone who doesn’t want the same thing as me? Can I convince them they want a relationship? Maybe I don’t actually need to be in a relationship? You’ll find yourself questioning everything and wondering if you’re the one who’s unsure.

If someone isn’t willing to commit right now, sure, they can change their mind, but it’s unlikely. It doesn’t matter why someone might not want a relationship, but if that’s what you were looking for, this can put you in quite the bind. Here’s what to do if the person you’re dating doesn’t want a relationship. 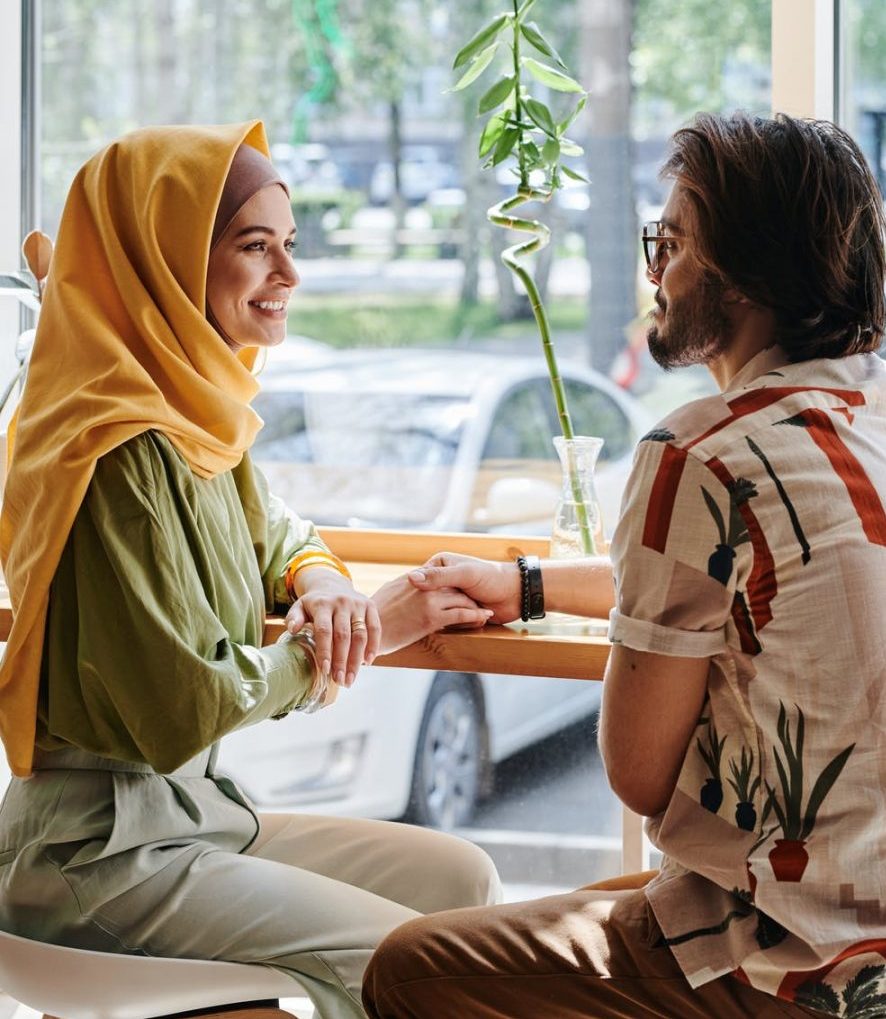 Get clear on what you want and be upfront about it

First of all, be open and honest. As early as you can in a relationship (you can even add it to your dating app profile), be direct about what you’re looking for. If you’re clear on what you’re looking for, Brooke Sprowl, LCSW, CNTS, owner of My LA Therapy, said you’ll actually weed out potential partners who don’t want the same thing. “If you’re very clear on what you want, eliminating options is a better use of your time because any option that doesn’t fit with you is an opportunity cost to getting in the way of what you do want,” Sprowl explained.

For many of us, we’re afraid to be upfront in the dating process about wanting a relationship for a few reasons. First of all, we’re independent, badass people, and it’s often deemed “weak” or “desperate” to be looking for love. You might feel uncomfortable putting yourself out there in fear of being rejected.

Also, Sprowl explained that when dating, we have a tendency to get caught up with wanting to have the most options possible. We think that if we attract a handful of people, we have a better shot at meeting someone worthwhile. However, Sprowl said this is counterproductive. “You want to be attractive only to the people who are going to share your values and who want what you want. Eliminating people is more important than including people because then you can focus on the right people and not waste your time on the wrong ones,” which she explained can save you a lot of heartache. Because of this mindset, we often are afraid to be upfront about what we’re looking for in fear of someone rejecting us for not wanting the same thing. 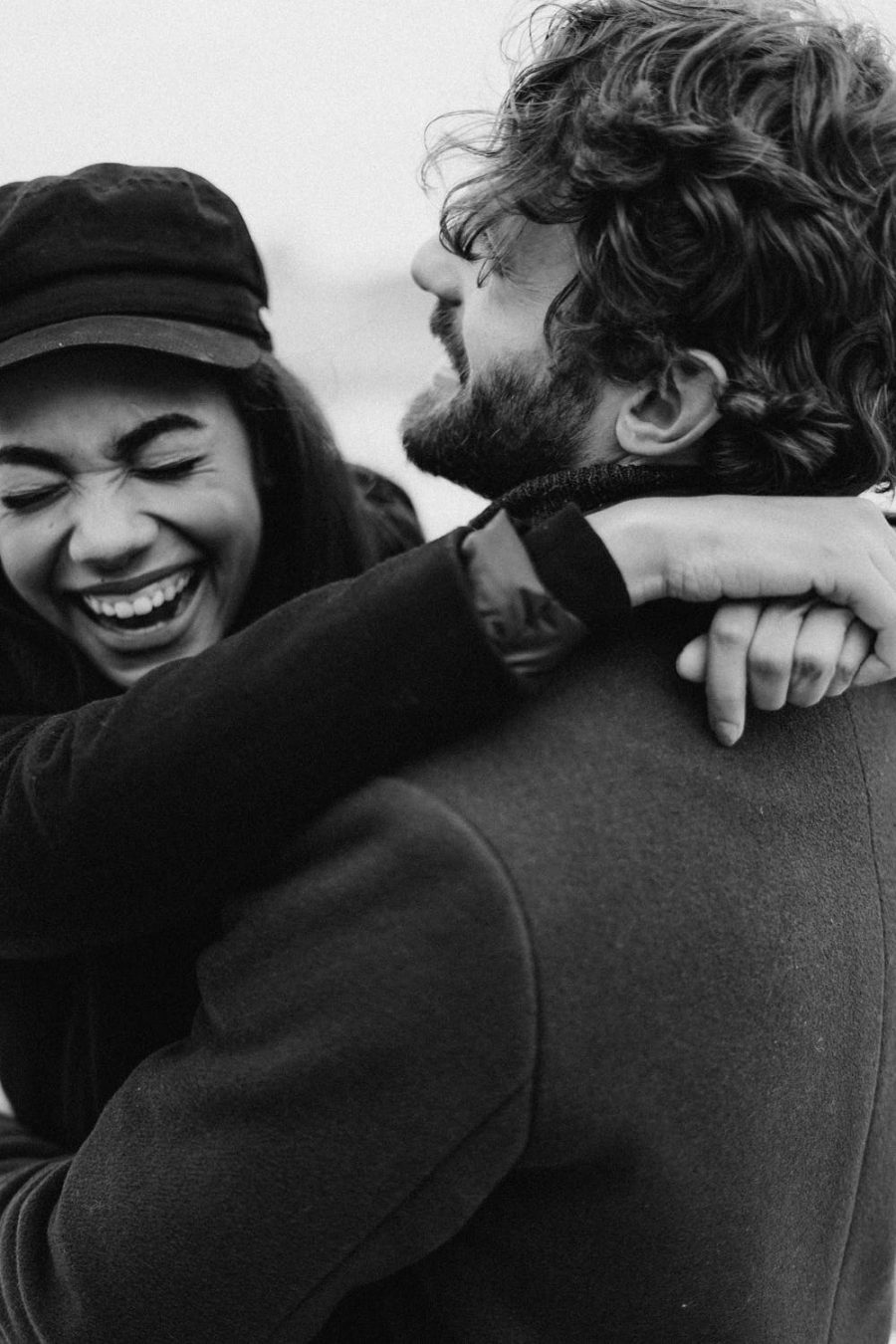 However, being open about what you’re looking for might actually attract more like-minded partners. “The more true and authentic we are to who we are and what we want and the clearer we are, counterintuitively, we become attractive to more people because most people are attracted to authenticity rather than vaguery,” Sprowl added.

But what if I don’t know if I want a relationship or not? Sprowl explained that if you’re unclear, be upfront about that too. “If you’re unclear on what you want, it’s wise to keep your options open and to explore,” Sprowl explained, adding that you should make sure to set that boundary with whomever you’re dating so they’re aware that’s what you’re doing too. This might encourage you and the other person to find out what you’re looking for together.

Once you’re clear, stick to your boundaries

If you’re truly looking for a relationship, sticking around and dating someone who doesn’t want that is a waste of time (harsh, but true!). If they’ve set that boundary, don’t “wait it out” for someone who, very well, might not ever be ready or interested in a relationship (perhaps particularly with you—another harsh truth). If your partner is honest about not being sure when they’ll be ready to commit, take that as their word, and move on if your goal is building a relationship.

Sprowl recommended not letting this get you down and thinking of it as a positive instead. You’ve officially weeded out another person from your dating pool, slowly making it easier for you to find “the one.” She sees dating as a chance to eliminate unsuccessful matches rather than collecting as many as possible, so when you can knock off another player from the game, get excited about it. You’re one step closer to meeting someone who will actually align with your wants and values. 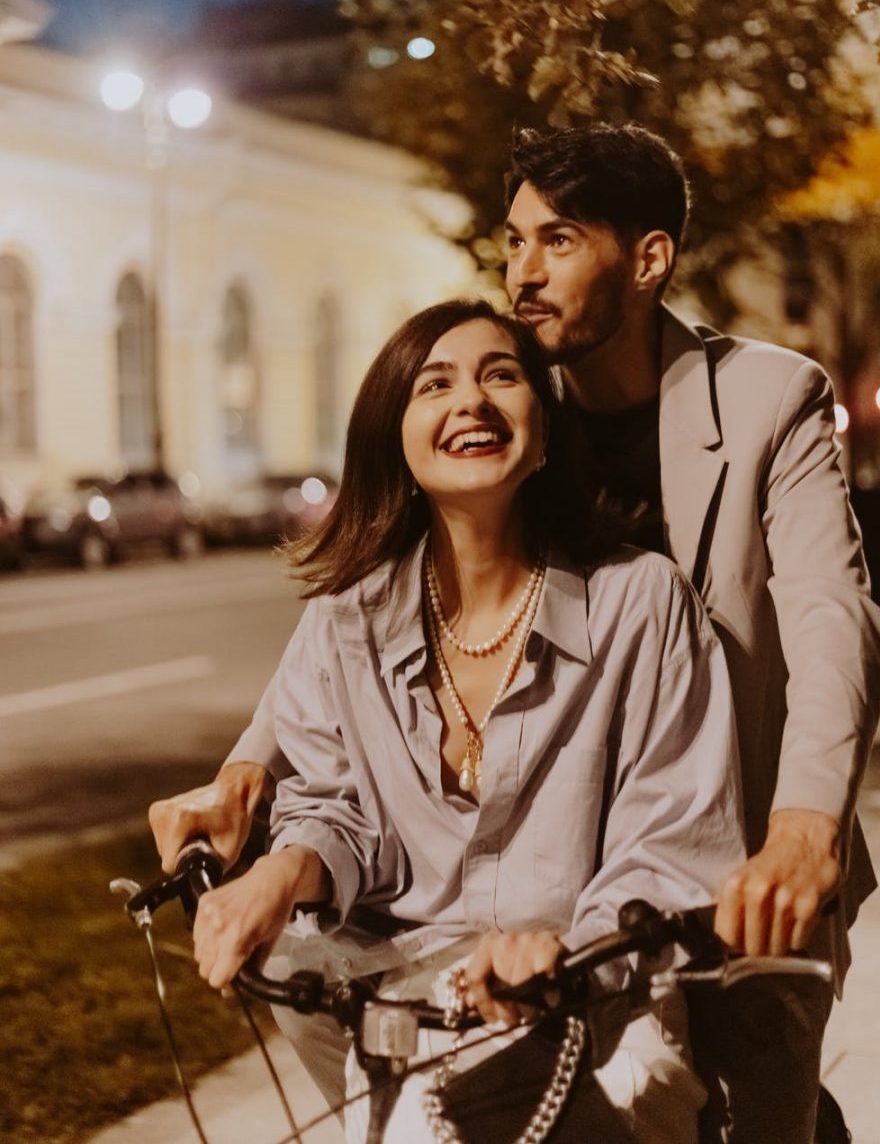 What if I decided to be casual too, but I change my mind?

If you went into dating with the mindset that you’d also remain casual and weren’t looking for a relationship but, along the way, discovered you actually were interested in building a connection, be open about your feelings and, yet again, stick with them. If you tell the other person that you’ve discovered you want more and they still are only looking for something casual, it’s time to move on.

Being honest might encourage this partner to open up about how they’re feeling about the connection, and if they’re more open to a relationship, you can establish a timeline for when they’re willing to commit. Conversation is key; if you can communicate effectively with each other, you’ll never feel like your time is being wasted. 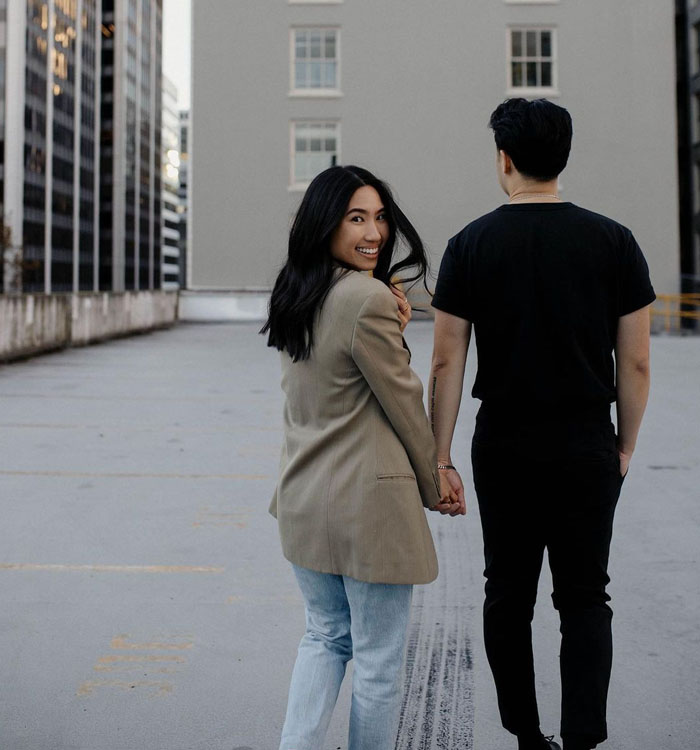 You Can Manifest A Better Love Life—Here's How
read more