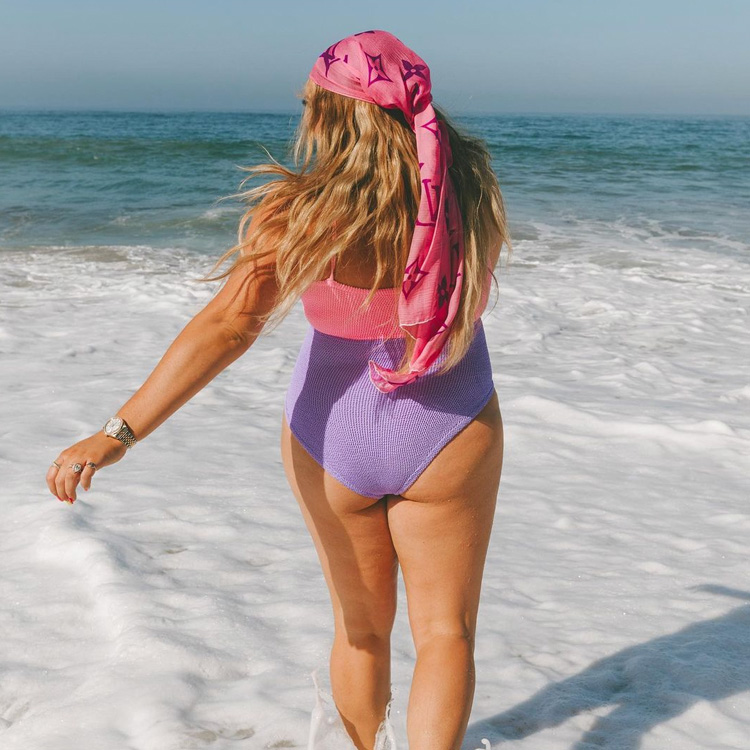 When it comes to seeking happiness, we fall into the trap that buying the next big item, taking a vacation, or getting a promotion will be what finally gives us the satisfaction we are looking for in life. Although today’s advertising makes a strong case for material items, happiness is not a tangible thing but a choice that we make every single day. And the happiest women I know are always choosing people, things, and situations that keep them feeling their best. If you’ve been searching for happiness in life, relationships, money–you name it–try adapting some of the habits ahead and watch how quickly your life brightens up.

1. They say “no” to things they don’t want to do without guilt

We’ve all been there: Your friends are making plans to do something that sounds more like a chore than a good time, but the guilt of saying “no” feels worse than actually participating. If you find yourself doing things you don’t want to do simply because you don’t feel comfortable saying “no” or you experience major FOMO when your friends do something without you, it’s time to adopt a new way of thinking. The happiest women prioritize themselves by skipping any event, outing, or situation they don’t want to be a part of, and they do so without feeling bad. They don’t worry about whether or not others are hanging out and having fun without them because they don’t attribute their worth to their social presence. If you’re constantly doing things you don’t want to do, start practicing the art of “Thanks, but I’ll catch up with you later!” and see how much happier you become.

2. They take care of themselves and prioritize their health

While not everyone is a gym rat, runner, or health food connoisseur, staying active and living a healthy lifestyle are factors in our overall happiness. The happiest women I know stay well-rested, well-nourished, healthy, and hydrated because those things play a major role in mood. Getting movement in, eating healthy and nutritious food, keeping up with your mental health, and drinking plenty of water are all things that contribute to our overall wellbeing and happiness but are often pushed aside when we spend too much time being sedentary, drink too much alcohol, eat junk food, and put off doctors’ appointments. By prioritizing health and wellbeing, you can feel good inside and out.

The happiest women I know rarely take anything too personally. If you often find yourself worried about whether someone is mad at you or overthinking something you did or said, it’s time to take a page out of the happiness playbook and start taking things way less personally. When someone gives them an attitude, the happiest women I know chalk it up to the person having a bad day, not because of something they did or said to upset them. If their friends don’t answer their calls, they assume it’s because their friend is busy, not because they’re mad at them. By adopting this “innocent until proven guilty” mindset, the happiest women I know are saving themselves a lot of unnecessary heartaches and hurt feelings. If you tend to take things personally, try reminding yourself that other people’s behavior is usually attributed to themselves, not to you. You’ll be happier in no time.

4. They address their problems head on

Uncomfortable conversations, tough days, and difficult situations may seem easier to avoid than deal with, but the happiest women I know don’t shy away from facing their problems. Whether sharing feelings with their partner or crossing off a major item from their to-do list, truly happy women conquer the things that would otherwise weigh on their minds. Running from problems doesn’t solve anything; happiness is the result of a truly calm mind. By addressing your problems head-on, you’ll spend less time dwelling on them and more time enjoying life.

5. They don’t compete with anyone but themselves

Most importantly, the happiest women don’t compare themselves to others and aren’t in competition with anyone but themselves. With constant social media use, unrealistic beauty standards, and the constant pressure to do more, it’s no wonder we fall prey to the comparison game. However, the happiest women I know only strive to be better than they were yesterday. Instead of competing with the women around them, they use their successes as inspiration and celebrate them without jealousy. If feeling less-than is something you struggle with, try reframing your mindset and see how much more happiness you find in your life. 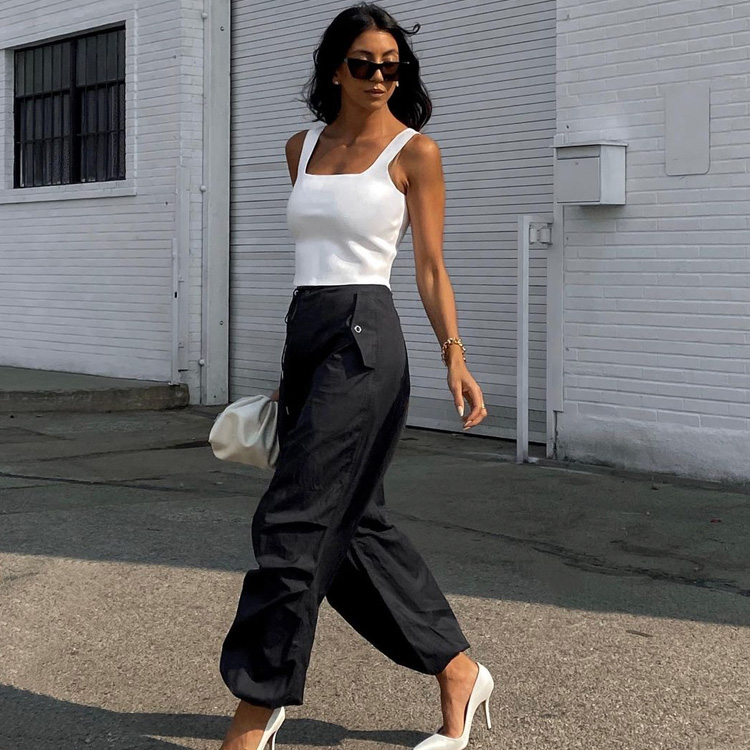