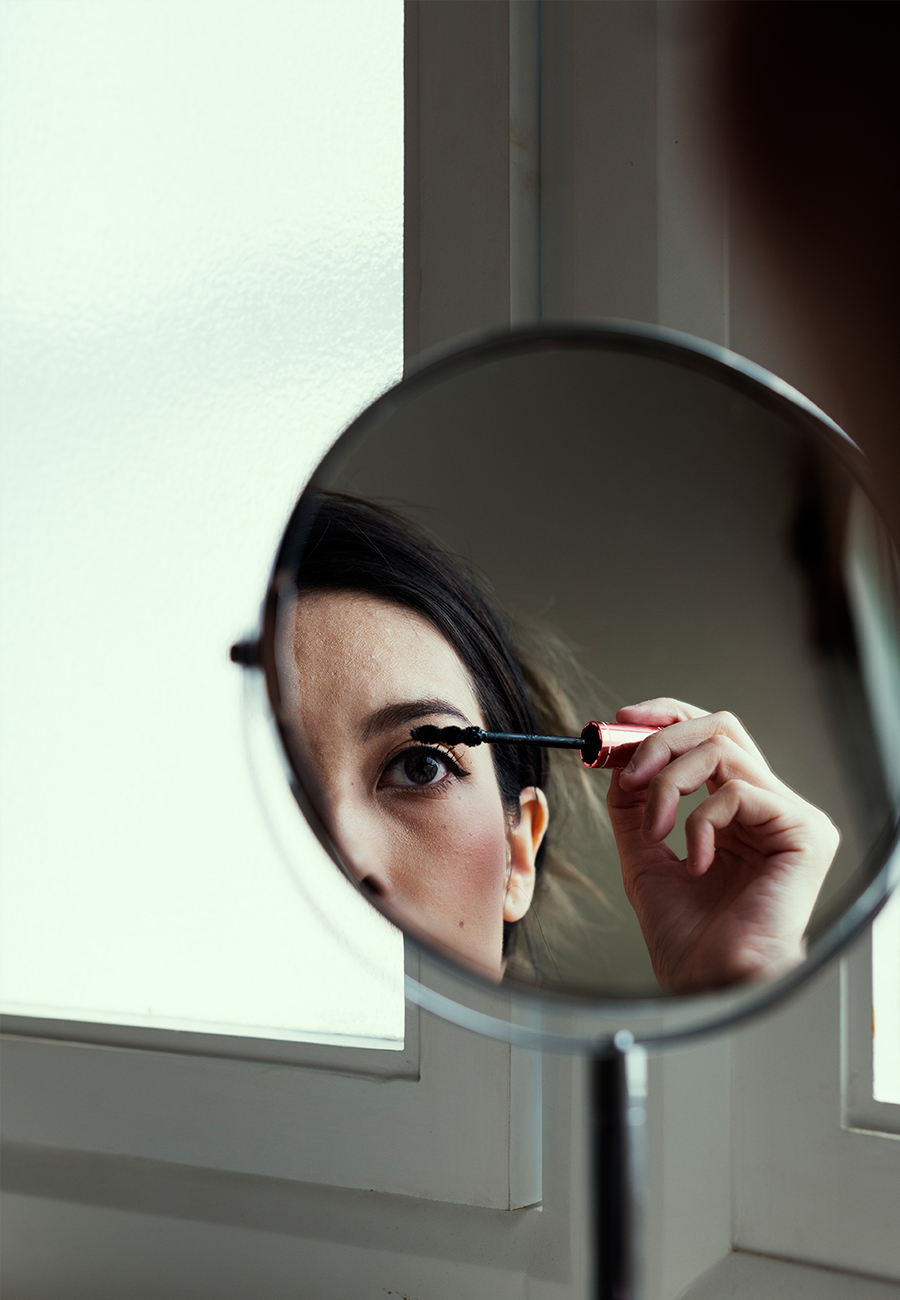 Ever since I’ve been a teenager, I’ve had a soft spot for a good romance. On a lazy Sunday afternoon, or a Saturday night in alone, you’ll frequently find me curled up on the sofa binging on rom-coms. I’ll devour reality shows where couples find love against carefully-scripted odds. I adore hearing about celebrity matches, and remain hopeful that my favorite couples will last, even if the odds stack up against them. But in spite of my love of all-things love, my own dating life consisted mostly of long runs of bad dates and people who treated me poorly. My confidence when it came to dating was low, and I found it difficult to decipher why.

We are a culture that reveres romance, and yet we also seem intent on depicting a world where some people are more deserving of relationships than others. In all of the movies that I watched, the women who managed to meet someone who adored them were perfectly svelte and in shape. I found myself prodding at my untoned abs and wondering if perhaps the reason why I never managed to make relationships stick could be found in how I looked, rather than who I was.

Poor body image is hardly a problem unique to me. Almost 80 percent of Americans report feeling unhappy with how they look (at least on occasion), and women are most vulnerable to being critical of their bodies. In an increasingly visual age, we are constantly bombarded with images of fitness models, influencers, and celebrities with perfect figures, and it can be difficult not to compare ourselves with the perfectly toned bikini pictures posted by your favorite Instagrammer. And online dating hasn’t helped—a 2017 study showed that Tinder users were more likely to report being less satisfied with their appearance, and research suggests that dating app usage may also be linked to disordered eating behaviors.

Almost 80 percent of Americans report feeling unhappy with how they look and women are most vulnerable to being critical of their bodies.

For me the link was palpable. The more that I swiped, the more that I convinced myself that women who conformed to our societal expectations of body-perfectionism would surely never get ghosted or go on strings of bad dates.

Newly convinced that my dating problems were down to my imperfect figure, I embarked on an epic weight loss regimen. I deleted my dating apps, determined that I wouldn’t embark on another swiping spree until I’d shaped up. I began to weigh my food, counting calories, and measuring up macros. I exercised almost obsessively, cramming extra cardio and weight training sessions into my already fairly active routine.

I felt, perhaps counterintuitively, that I would be more lovable if there was less of me to love. As though losing body mass would take away that parts of me that were harder to fall for, replacing them with smaller, neater, glossier things; that managing to eat less would somehow make me more digestible to someone else. I had fallen for a narrative that has pervaded our beauty-obsessed culture for decades—that some of us are more deserving of love than others, and that size plays an important part.

I had fallen for a narrative that has pervaded our beauty-obsessed culture for decades—that some of us are more deserving of love than others, and that size plays an important part.

So, did losing weight lead to love? The answer is complex. When I re-downloaded my dating apps having lost almost 13 kg (nearly 30 lbs.), I undoubtedly had more success. I went on more dates and formed longer-lasting connections—after all, there is sadly no denying that our society remains weight and beauty-obsessed. But my body image was still no better. I still worried about how I looked. I still self-sabotaged fledgling relationships. And I still wasn’t convinced that I deserved love. It turns out that the social contracts that bind us run so deep that shifting a few pounds wasn’t enough to impact my self-esteem, or to truly influence the trajectory of my dating life.

I eventually did find love, but it wasn’t when I was at my thinnest, or even when I felt the best about myself. Although I had been sure that my capacity to be loved was directly linked to my waistline, I ended up falling for someone when I was busy enjoying my life enough to eat the extra fries and skip the gym if I wanted to.

I eventually did find love, but it wasn’t when I was at my thinnest, or even when I felt the best about myself.

I’ve thought about whether an improvement in self-confidence or a lessening fixation on my weight might have contributed to me falling for my partner, but in reality, I don’t think that there is a clear or definable link between how we feel about ourselves and our ability to be loved. I think that we are all capable of experiencing the kind of storybook romances that I dreamed of regardless of whether we adore our bodies or constantly find ourselves worrying about how we look. You don’t need to have the best body—or indeed the best body image—to be capable of loving someone hopelessly and irrevocably, and for them to feel the same way about you.

I ended up putting on most of the weight that I lost, and I’d be lying if I said that I was completely happy with how I look. Although I hope to one day accept my body and all of its imperfections, I still have some work to do. But I now know that life isn’t off-limits to those of us who feel less than confident about ourselves. I know that love isn’t reserved for the kind of people that I saw portrayed on my television screen. And most importantly, I know that the love that I experience every day isn’t dependent on my body image. We all deserve much more than that.