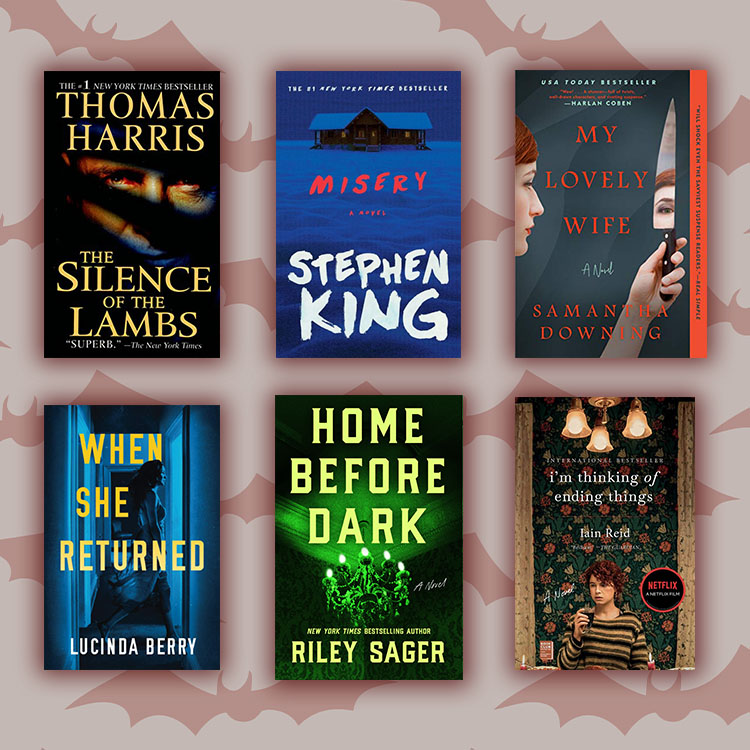 It doesn’t take being October for some of us to enjoy some good scary books, but there’s no better time to sit down, cozy up, and be absolutely petrified than now.

Sure, there are tons of thriller books out there (especially if you frequent BookTok,) but what about the books that actually leave us scared? The ones that give us the same, palpitating, spine-chilling feeling that a good scary movie does? Those are a little harder to come by.

But fear not: As The Everygirl’s resident consumer of all things scary, I’ve read just about every thriller under the sun, and while, at this point, most don’t phase me, these 10 left me completely rattled and made me lose sleep for days after finishing them. Ready to be scared to your core? These 10 books will do the trick. 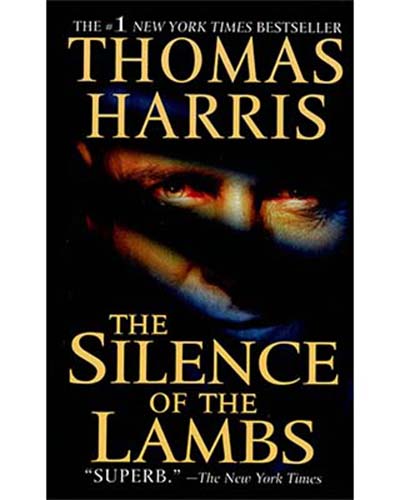 Even if you’ve already seen The Silence of the Lambs movie (as I’d hope you would have by now), this book is still absolutely worth the read and is even more bone-chilling than the movie. Not only do you get a deeper dive into Hannibal Lecter, but you also get to understand the story of Buffalo Bill and Clarice Starling even more than the movie allows. It’s begging to be read on a dreary, cold October night. 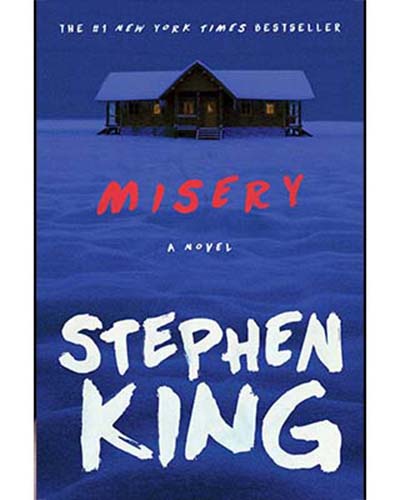 Stephen King made his name as a thriller author for a reason, and if you ask me, the movie adaptations of his books pale in comparison.

After a near-fatal car accident in rural Colorado leaves his body broken, writer Paul Sheldon finds himself at the mercy of the terrifying rescuer who’s nursing him back to health: his self-proclaimed number one fan, Annie Wilkes. The story is a rural hostage nightmare that will stay with you long after you read the last page. 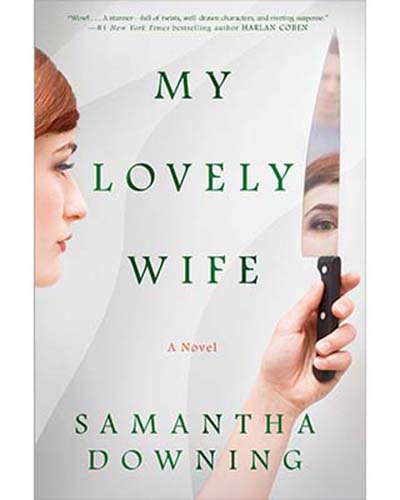 A couple lives a seemingly idyllic life, with a 15-year marriage under their belts and two kids. But they have an unexpected hobby: murdering people.

My Lovely Wife definitely isn’t for the faint of heart, but if you get through it, you’re in for one of the most unexpected, twist-filled thriller books of recent years. It’s truly terrifying (without being particularly gory), but you won't put it down until the final pages. 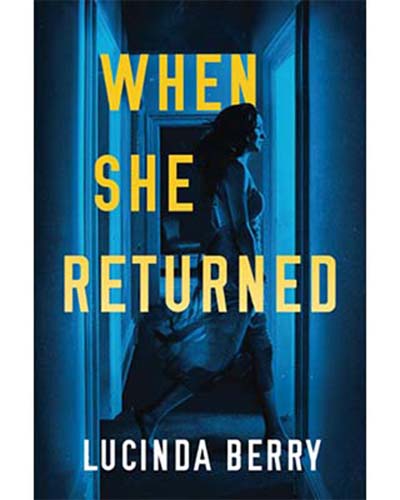 Kate Bennett vanished from a parking lot 11 years ago, leaving behind her husband and young daughter. When she shows up at a Montana gas station, clutching an infant and screaming for help, investigators believe she may have been abducted by a cult.

Kate’s return flips her family’s world upside down—her husband is remarried and her daughter barely remembers her. Kate herself doesn’t look or act like she did before, and they discover her disappearance was even more sinister than they imagined. 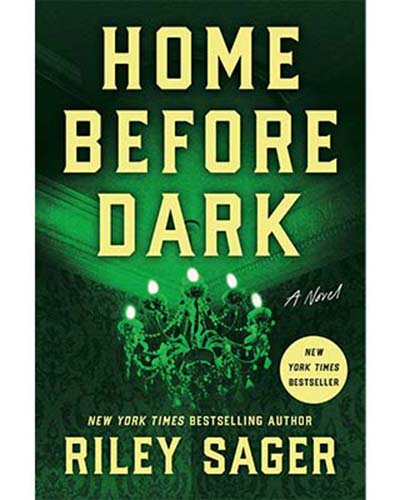 Riley Sager has earned a name for himself as one of the absolute best thriller authors, and Home Before Dark earned a cult following for a reason.

A woman returns to the house made famous by her father’s bestselling horror memoir. Is the
place really haunted by evil forces as her father claimed? Or are there more earthbound—and dangerous—secrets hidden within its walls? If you love paranormal stories, this one is for you. 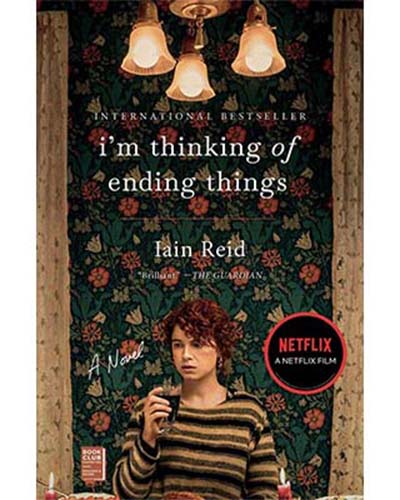 If you already saw the heinous movie adaptation of I’m Thinking of Ending Things that was released on Netflix last fall, scrap it from your brain and read the book instead.

This book follows a couple through a bizarre night, with nearly half of it taking place in the car ride to meet the boyfriend’s parents while the girlfriend ponders ending things with him. Never in my life have I read a book that reads more like a horror film. I read it sitting on my couch one afternoon, frozen and more scared than I have ever been while reading a book. 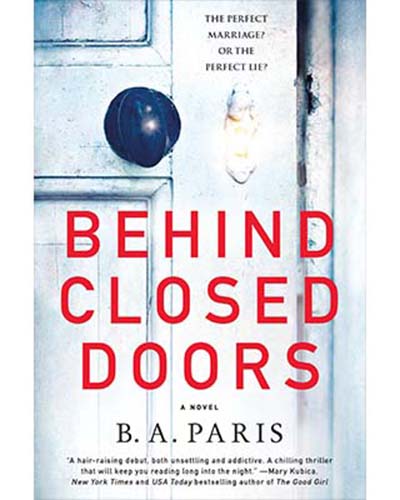 Everyone knows a couple like Jack and Grace. He has looks and wealth; she has charm and elegance. He’s a dedicated attorney who has never lost a case; she is a flawless homemaker, a masterful gardener and cook, and dotes on her disabled younger sister. Though they are still newlyweds, they seem to have it all. You might not want to like them, but you do. You’re hopelessly charmed by the ease and comfort of their home and the graciousness of the dinner parties they throw. You’d like to get to know Grace better.

But it’s difficult because you realize Jack and Grace are inseparable. This book takes you through a wild, horrifying ride of a marriage that’s nothing like it seems. 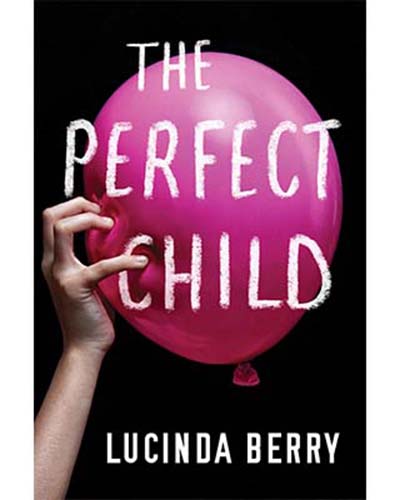 Christopher and Hannah are a happily married surgeon and nurse with picture-perfect lives. All that’s missing is a child. When Janie, an abandoned 6-year-old, turns up at their hospital, Christopher forms an instant connection with her, and he convinces Hannah they should take her home as their own. They quickly learn that Janie is no ordinary child, and what the couple endures before they realize it is enough to keep you up at night. 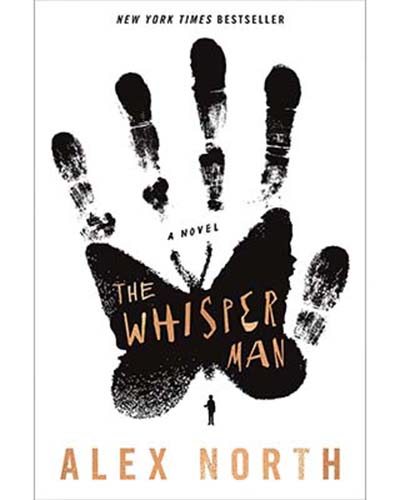 After the sudden death of his wife, Tom Kennedy believes a fresh start will help him and his young son, Jake, heal. It's a new beginning, a new house, and a new town.

But the town has a dark past. 20 years ago, a serial killer abducted and murdered five residents. Until Frank Carter was finally caught, he was nicknamed "The Whisper Man," as he would lure his victims out by whispering at their windows at night. A young boy vanishes, and then Tom’s son hears whispering outside of his window at night. As a New York Times review aptly put it, “If you like being terrified, ‘The Whisper Man’ is for you." 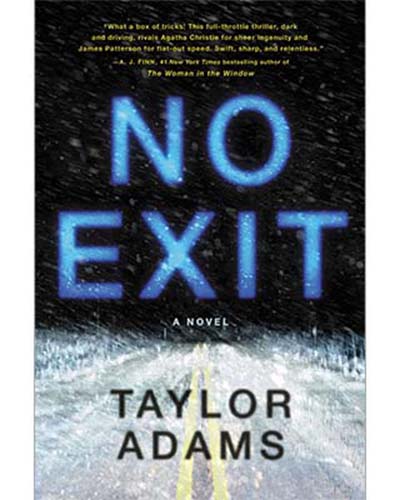 On her way to Utah to see her dying mother, college student Darby Thorne gets caught in a fierce blizzard in the mountains of Colorado. With the roads impassable, she’s forced to wait out the storm at a remote highway rest stop. Inside are some vending machines, a coffee maker, and four complete strangers.
Desperate to find a signal to call home, Darby goes back out into the storm and makes a horrifying discovery. In the back of the van parked next to her car, a little girl is locked in an animal crate.

The rest of the book consists of Darby being completely trapped at the rest stop, trying to navigate who of the strangers is to blame for what she saw in the car—and figuring out how to get them both out. 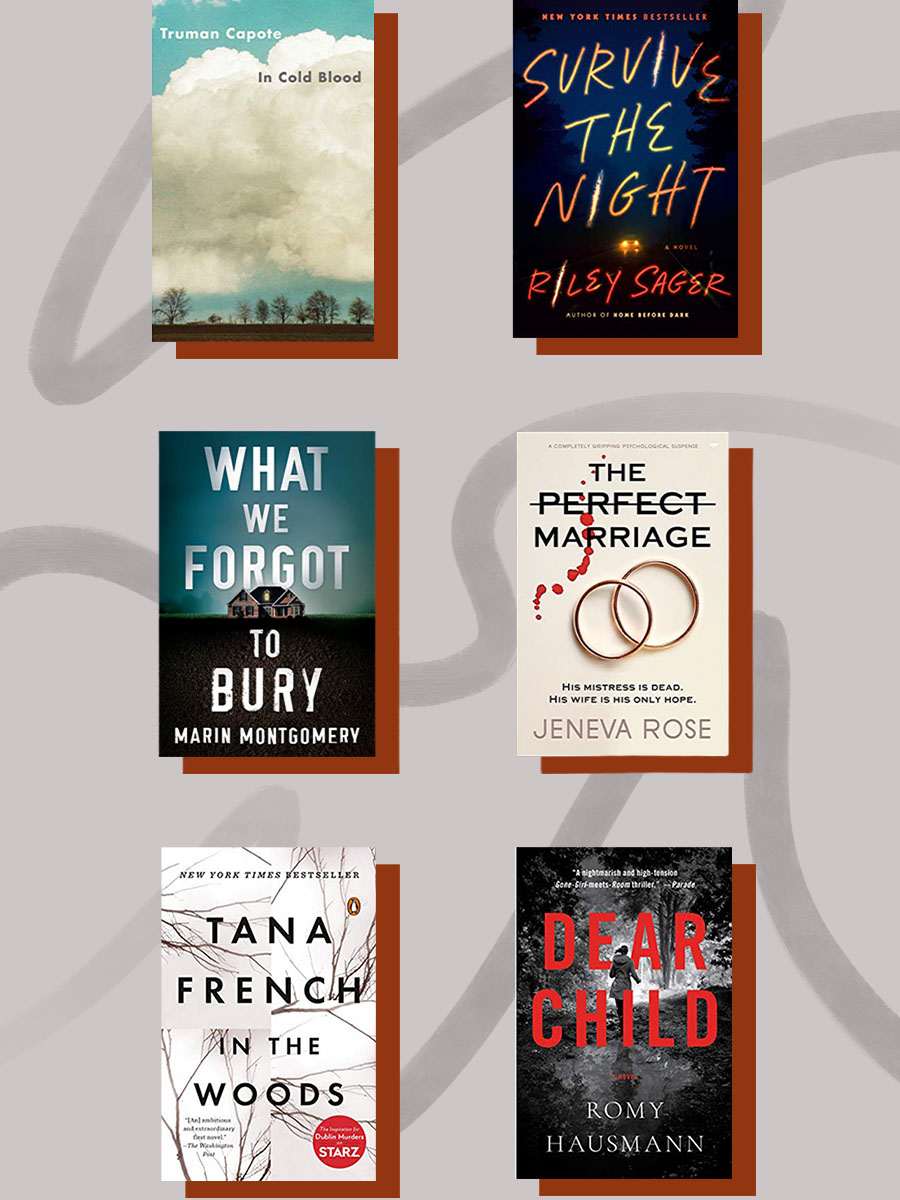 13 Thrillers to Read This Month (Because Halloween, Duh)
READ ON