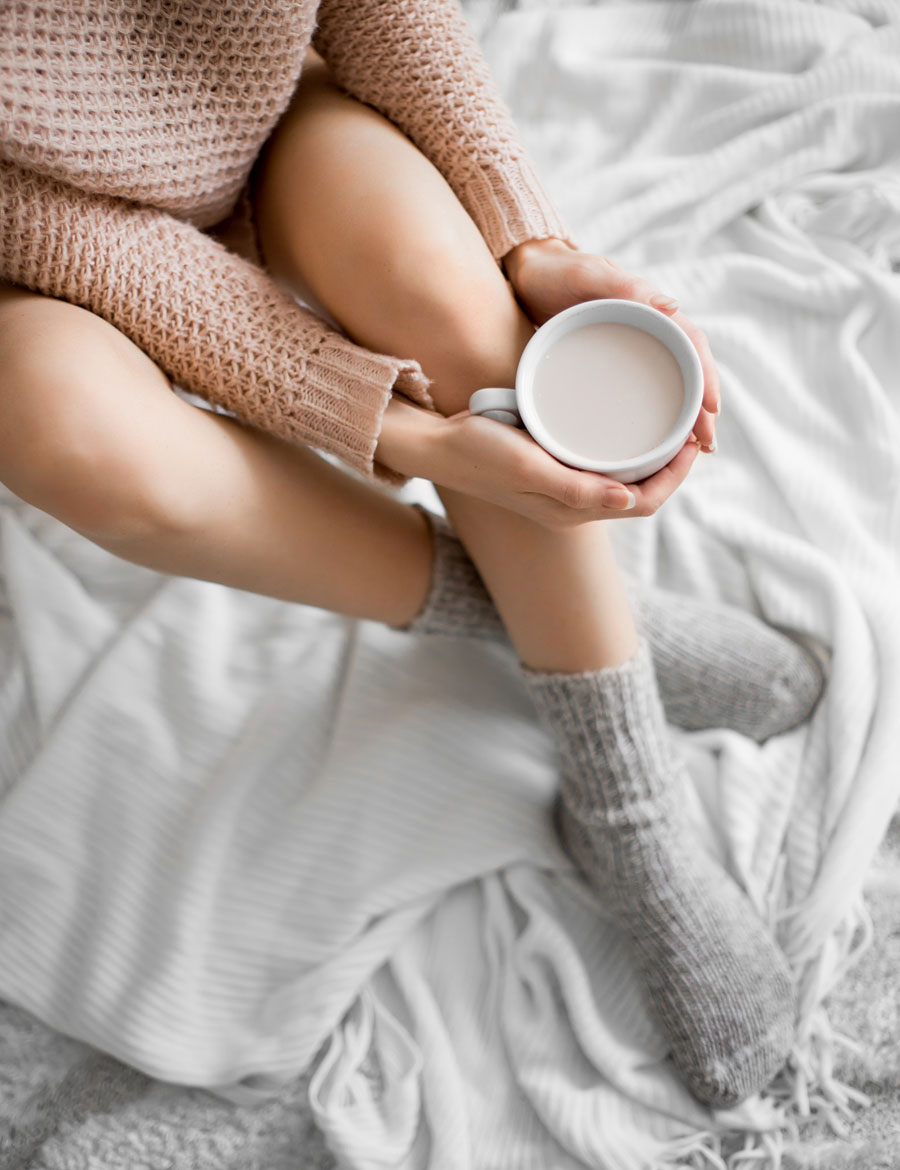 2. Be open with your sexuality

3. Decide who you want it to be

5. Focus on communication during

Afterward, it can be very uncomfortable to initiate a conversation with your partner or the other person about what happened. Make sure to talk, laugh, cuddle, and enjoy your time together. Go out for pizza and talk about movies, or put on a movie and fall asleep. Not talking about it and pretending nothing just happened will just make it all sorts of weird.

Really want to keep the hotness up? Use the experience as dirty talk with your partner in the future. Play to what they said they enjoyed, and you can keep the spark going for weeks.