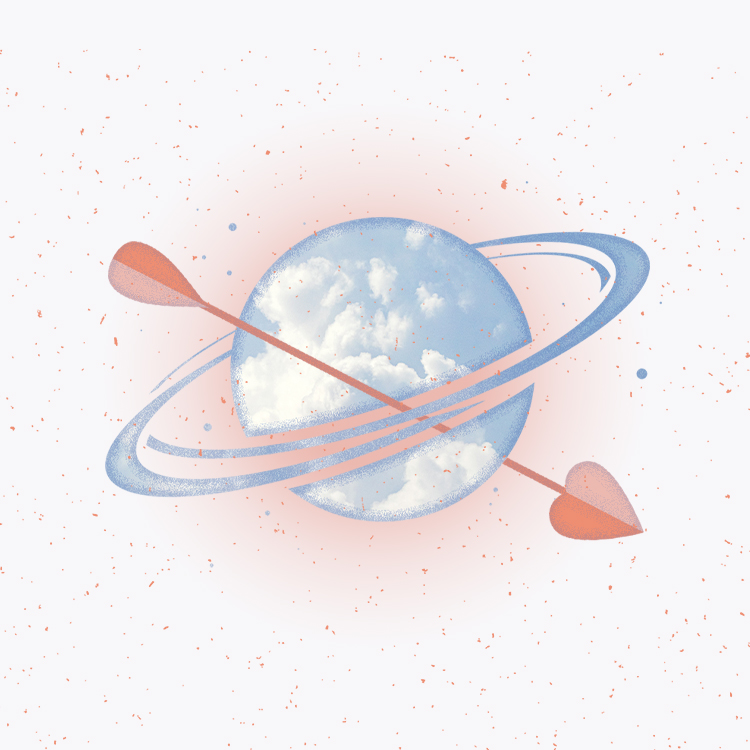 You probably know what your sun sign is, and you may have heard of the moon and rising signs, too. But do you know what your Venus sign is and what it means?

Venus is the planet of love and beauty, so the Venus sign in your birth chart can give you insight into what you find aesthetically pleasing, what you look for in a potential partner, and what you’re like in a relationship. Because it has so much to do with love, it’s an important part of compatibility (so if you love looking up how your sign matches up with crushes or significant others, then you should really be looking at your Venus signs).

If you don’t know what your Venus sign is, enter your birth information into a birth chart calculator, and it will show you each of your planetary placements, including your Venus sign.

To learn what your Venus sign can tell you about your love life, read yours below (and check out your significant other’s or crush’s sign). And if you want some extra insight, you should also look at the sign that rules the seventh house—the house of marriage and relationships—in your birth chart.

Aries Venuses aren’t afraid to make the first move. If they like you, you’ll know—they’ll be sure to tell you what they think and how they’re feeling. People with an Aries Venus might also get jealous easily. They might even feel competitive with other women when it comes to dating, so if this is your Venus sign, just remember that there are plenty of people to go around. Aries Venuses may be attracted to people who are athletic, or one of their favorite activities to do with a significant other might be working out or playing sports.

Taurus Venuses love nice gifts and fancy restaurants. Their favorite date night activity is probably just watching TV at home and ordering takeout. You may find yourself going hiking and camping with them or just spending a lot of time outside in nature. Taurus Venuses can be stubborn and set in their ways, and they may have trouble admitting they’re wrong. They can also find it hard to move outside their comfort zone, so they might have a “type” that they stick to when dating. They prefer to be in a relationship over casual dating because they crave stability.

Gemini Venuses are sapiosexuals, which means they find intelligence attractive. They need an intellectual connection to be able to have good convos and banter. People with their Venus in Gemini will need someone who’s just as curious and interested in learning as they are. They have trouble focusing on one thing (or person), so they’ll also need someone who can go with the flow. Gemini Venuses can be prone to overthinking and anxiety. If this is your Venus sign, it might be helpful to put your phone away so you’re not waiting around for a response and try not to read too much into things.

Cancer Venuses are very intense, so they need someone who can handle and understand their emotions. They can also be very sensitive, and if they feel threatened, they might shut down and not want to talk to you (Cancer’s a crab, so it’s like a crab retreating into its shell). They tend to be homebodies and may prefer to have you over at their place rather than going to yours. People with their Venus in Cancer will love to take care of their partners.

Leo Venuses need their partner to treat them like the queen they are. They may get annoyed or jealous when their significant other’s spending time with someone else or isn’t paying attention to them. At times, they might also get insecure about their relationship. A person with their Venus in Leo will be the most loyal partner you could ask for. They’ll probably love to treat their partner to gifts or surprises. Leo Venuses might be attracted to people who are creative or have a good sense of humor.

Virgo Venuses have extremely high expectations, so they may get frustrated when their partner doesn’t live up to them. They may be single more often than not because they don’t want to compromise on what they’re looking for (which is a good thing—they have standards). But on the flip side, they can sometimes get too picky and think no one is good enough. Like Gemini Venuses, people with their Venus in Virgo may be prone to overthinking and getting anxious when it comes to dating, since they tend to be more rational than emotional.

Libra Venuses are often serial monogamists. Libra is ruled by Venus, so they love love, and they always want to be with a partner. They could find it hard to break up with someone because they hate conflict. They also tend to be indecisive, so while they want a relationship, they might find it hard to settle down and choose between people. People with their Venus in Libra might come across as being shallow and too focused on looks, or they could be attracted to people who are artistic or have a good sense of style.

Scorpio Venuses come across as mysterious, so you might find it hard to get to know them or you might be confused about how they feel. They need someone willing to crack their tough exterior. But while they can appear cold, they have strong emotions and just need a partner who they feel comfortable sharing them with. A Scorpio Venus will be super loyal unless you betray their trust—and if you do, they’ll cut you out completely.

Sagittarius Venuses are enthusiastic and fun. They’re independent and might be hard to tie down. They like to travel and try new things, so they need a partner who will join them. People with their Venus in Sagittarius might prefer a significant other who can keep them on their toes because they can get bored easily. Like Aries Venuses, a person with their Venus in Sagittarius won’t be afraid to share how they’re feeling. They tend to overshare, though, and they can be very blunt, so their partner ideally can’t be super sensitive.

Capricorn Venuses find ambition and a strong work ethic attractive. They need a partner who’s just as hardworking as them. They may put work before dating or wait until they feel stable in their life before settling down. Like Venus-in-Virgo people, those with a Capricorn Venus have high standards and won’t compromise. They’re very practical and like to have a plan for everything, so they may get annoyed in the early stages of dating since they don’t know where things are going. People with their Venus in Capricorn will often try to repress their emotions and don’t like to share how they’re feeling.

Aquarius Venuses might prefer being single over being in a relationship because they’re independent. They like to be unique, and they’ll need a partner who appreciates their individuality. Aquarius Venuses are attracted to people who have causes they care about—so dating someone who’s “not political” won’t work for them. They’re very intellectual and are more of a “head over heart” type.

Pisces Venuses are idealistic. They want to see the best in people, so they might have blinders on when it comes to their partner or have trouble seeing the bad side of someone they’re dating. They can get stuck in their head and might fall in love with the idea of someone rather than who they actually are. Like other water-sign Venuses, people with their Venus in Pisces are very sensitive and emotional. They like to share their feelings, so they need a partner who is also open to talking about their emotions (or someone who doesn’t mind listening to them). 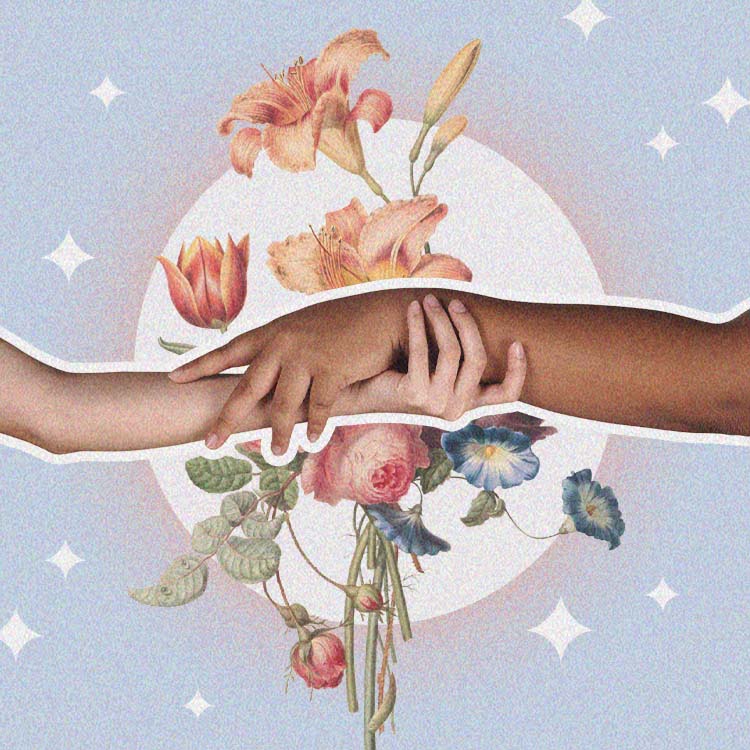 The Zodiac Signs You’re Most Compatible With, Based on Your Own Sign
READ NOW