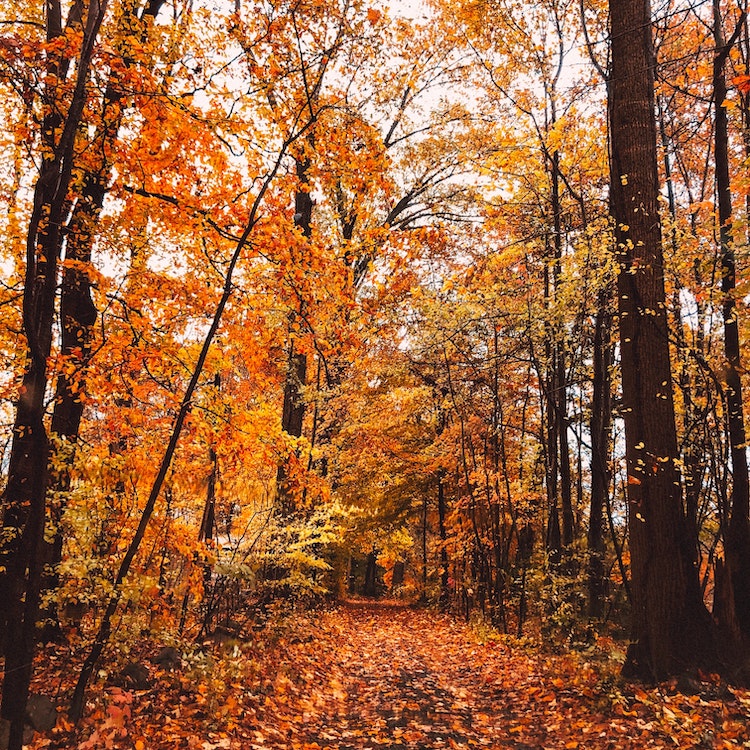 One of the best parts of living in the Midwest is that we get to experience the full breadth of the changing seasons. Winters are cold and snowy. Springs are refreshing and rainy. Summers are hot and sunny. And autumns (the best season of all IMO) are crisp and colorful. Every year, the shift from summer to fall feels especially tangible as the temperatures start to dip and the leaves change subtly from green to gold to crimson.

Of course, the Midwest isn’t the only part of the country that gets to marvel at the changing leaves every fall. But where you live will determine when you can expect that change to hit its peak. Read on to find out the best times to see the leaves change in every part of the country so that you can plan your fall road trips, picnics, and hiking excursions accordingly.

When do the leaves change?

The changing of fall leaves generally happens between mid-September and early November each year. It typically starts in the northern states and gradually moves southward. So you can expect the leaves to shift color in Texas much later than those in Minnesota. Although it’s difficult to predict exactly when the leaves will hit their peak, weather patterns and info from previous years can give us a pretty good guess. Here’s when to expect the leaves to hit their peak color around the country, according to the Farmer’s Almanac:

If you live in northern New England, the leaves have likely already started changing. In places like upstate New York, Vermont, New Hampshire, and Maine, peak fall color will likely hit in the first couple weeks of October, so get your leaf-peeping on ASAP! For states a little further down the coast (like Pennsylvania and New Jersey), you’ve got a little more time. The colorful leaves may stick around through mid-October.

October is a big month for fall leaves in the Midwest. Northern parts of Michigan, Minnesota, and Wisconsin may hit their peak within the first week of October, while the southernmost midwestern states (think: Kansas, Missouri, and Illinois) will look their best toward the end of the month. For the rest of the region, mid-October is the sweet spot.

Throughout the western U.S., the best time to see the leaves change is generally during the second half of October. While northern states (like Montana) may hit their peak slightly earlier, the rest of the region likely won’t see the prettiest fall leaves until at least the second week of the month. For areas along the Pacific Ocean, the last couple of weeks in October is when the real magic happens.

The leaves in the South tend to take their sweet time changing colors, so you’ll have to wait until at least the end of October to see the best fall leaves in this region. For the states along the southern coast (like Texas, Louisiana, and Florida), it’ll take even longer. Don’t expect peak fall color until the first or second week of November. 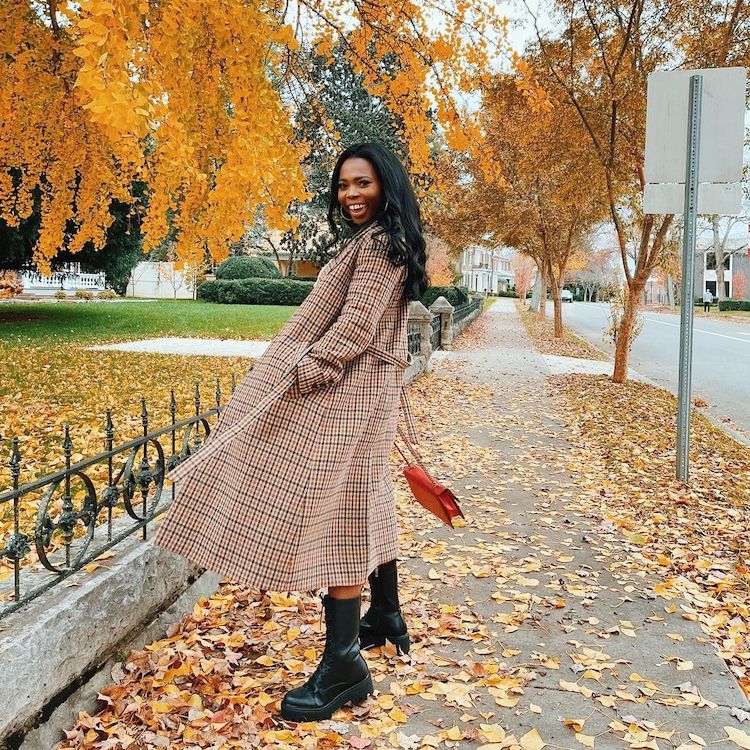 What To Add to Your Fall Bucket List This Year, Based on Your Enneagram
READ NOW