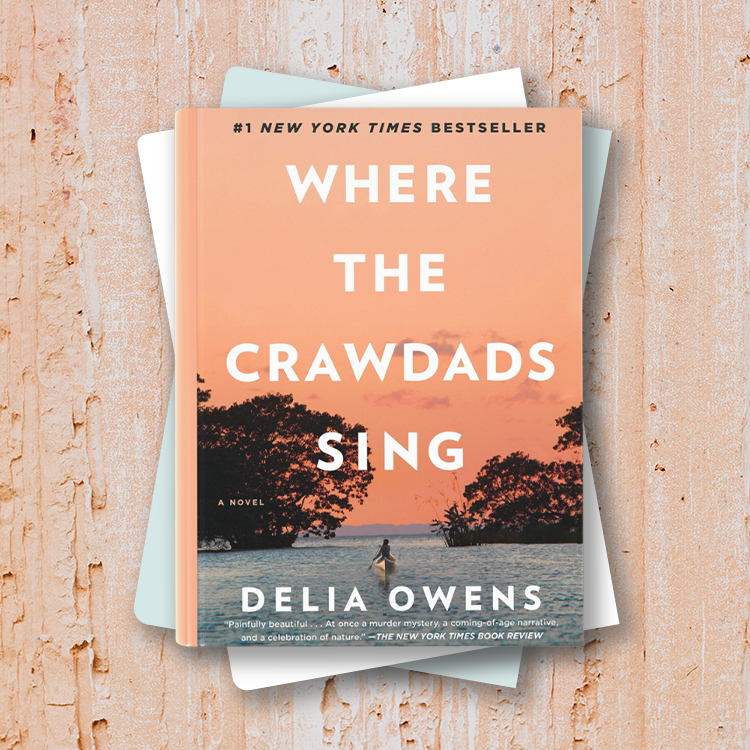 If there’s one thing I am without a doubt, it’s a reader. I’ve been an avid reader since I knew that letters formed words (which makes it logical I ended up being a writer), and I truly don’t enjoy anything in this life as much as I enjoy a good book. So why did it take me over three years to finally read the pop culture phenomenon that is Where The Crawdads Sing? I wish I knew.

My taste in books is, in a word, dark. I love stories revolving around murder and cults and doused in mystery, so when I heard all the hype surrounding Where the Crawdads Sing and saw its dreamy cover, I assumed it wasn’t going to be for me. It took the trailer coming out and seeing that—surprise—there is in fact a murder in it to finally sway me to reading it earlier this summer. (What can I say—I am who I am).

After devouring the book in under 48 hours, it truly took me aback. Sure, reading it on a lake up in Michigan and pretending that I myself was the Marsh Girl the entire time probably had a smidgen to do with it, but in all seriousness, I believe with my whole heart that this book is going to end up being considered a classic, and generations are going to read it in English classes for years to come. The one perk to me waiting so long to read it? I only had to wait a mere two months until the July 15th film was released.

It’s not often that a book (and its movie adaptation, no less) live up to the hype—and to say Where the Crawdads Sing has a lot of hype around it is an understatement. Read on for a spoiler-free (and completely honest) review of both the book and the newly released movie. 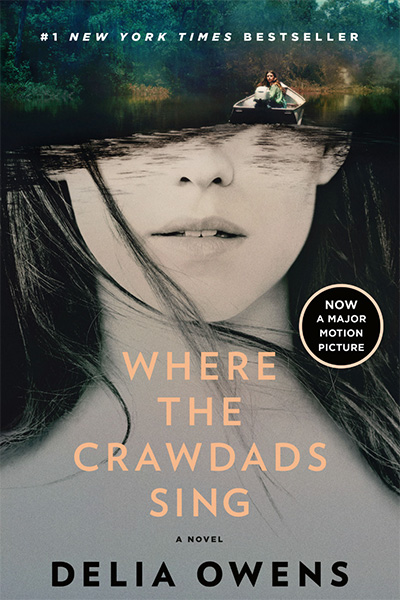 Where the Crawdads Sing

For years, rumors of the “Marsh Girl” haunted Barkley Cove, a quiet fishing village. Kya Clark is barefoot and wild; unfit for polite society. So in late 1969, when the popular Chase Andrews is found dead, locals immediately suspect her.

But Kya is not what they say. A born naturalist with just one day of school, she takes life’s lessons from the land, learning the real ways of the world from the dishonest signals of fireflies. But while she has the skills to live in solitude forever, the time comes when she yearns to be touched and loved. Drawn to two young men from town, who are each intrigued by her wild beauty, Kya opens herself to a new and startling world—until the unthinkable happens.

The storyline has a little bit of everything: love, suspense, action, intrigue. The setting of the marsh ends up serving as a character of its own, sucking you in, embracing you, and making you feel immersed in it through the entirety of the book. I’ve never read anything where the setting served as such a profound and important aspect of the narrative as a whole.

I have no problem admitting that I have one of the most annoying qualities a person can have: always saying that the book was better than the movie. But the reality is, that’s the truth 99% of the time. It’s hard to capture all of the depth and beauty of a novel on-screen in a way that doesn’t disappoint someone who spent time reading the book and imagining the plot on their own.

To no one’s surprise, the Where the Crawdads Sing book is much better than the movie; however, the movie had qualities that made it something worth watching whether you’re familiar with the book or not. The casting of every single character felt completely on-point, and while the marsh scenes felt more Instagram-worthy than wild and uninhibited, watching the story come to life on screen with Daisy Edgar-Jones playing Kya was enjoyable from start to finish.

The main problem with the movie is that without the beautiful prose about nature and isolation that the book is built on, it feels far more like a Nicholas Sparks movie than the deep, layered story readers of the book fell in love with. It often felt that all of the focus was on Kya’s relationships with the two men that she was involved with throughout the years, and while that was obviously a huge part of the novel as well, the difference is that in the novel, it was told in-between the tale of Kya’s relationship with the marsh. If I wasn’t familiar with the book, I probably would have left assuming that it was just a romantic drama.

If I were to recommend one of the two, I’d recommend the book by a million miles—but that doesn’t mean I didn’t also truly enjoy the movie. If you too are going into the movie having read the book, I don’t think you’ll be disappointed in it. If you want to get a small glimpse into the story that readers fell in love with, the movie will give you that; but if you want to experience what made the book so widely loved, well, you just have to read it. 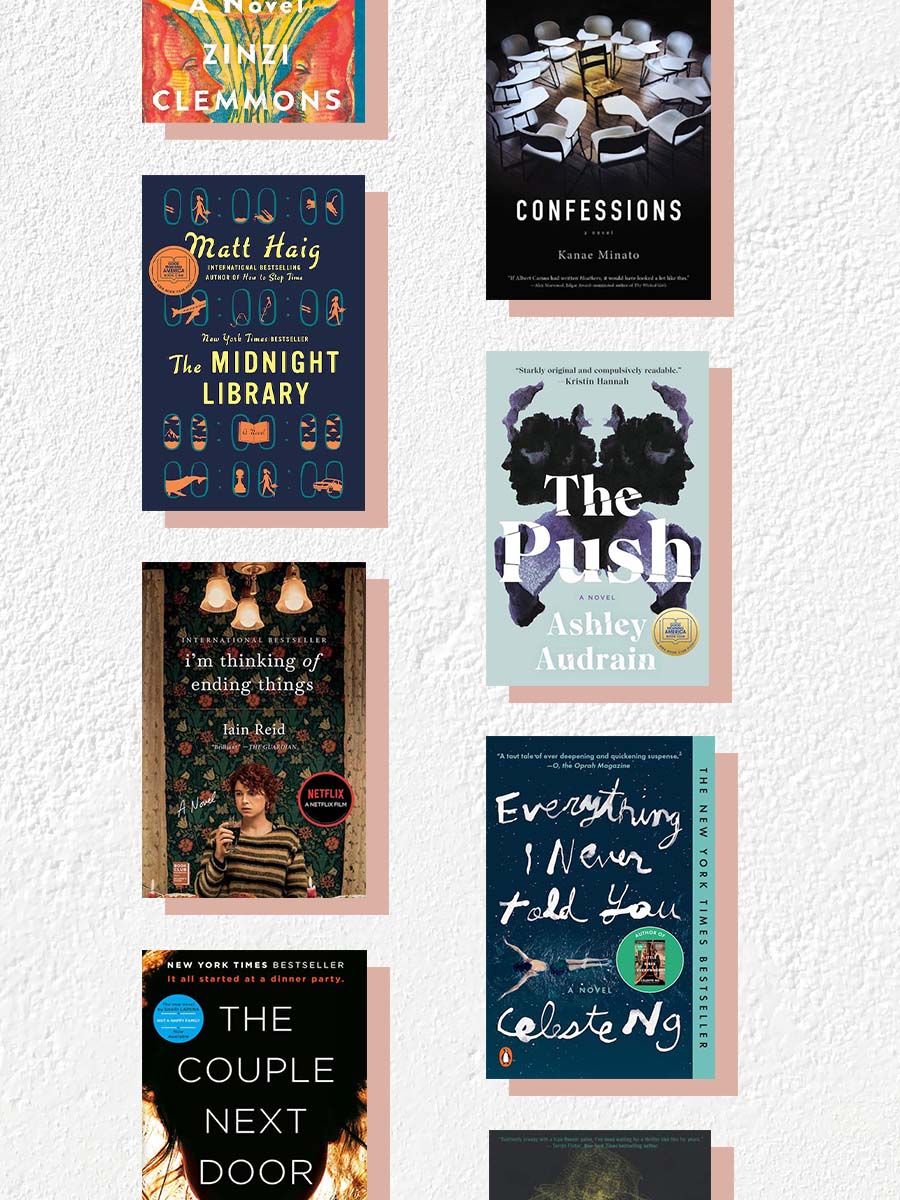 18 Books You Can Fly Through In A Weekend
READ ON