There’s nothing quite like watching a movie based on a book you’ve already read, and seeing a story you already know and love come to life. Adapting books to television is nothing new (see Sex and the City, True Blood, Bones, The Walking Dead, House of Cards, and countless others), but I am even more excited about the recent trend of book-based miniseries that have been hitting our TVs. Limited series can do a storyline more justice by not trying to cram the complexities of a novel into a feature-length film, but they don’t jump the shark in the third or fourth season like so many long-winded shows.

Looking ahead in the new year, 2020 promises to be full of adaptations, many of them classics. Kenneth Branagh is reprising his role as Agatha Christie’s Hercule Poirot in Death on the Nile, and classic novels Emma, Rebecca and The Call of the Wild are each getting cinematic facelifts, among others. After digging through the release calendar for the upcoming year, here are the movies and television shows based on books that we’re most excited to stream in 2020: 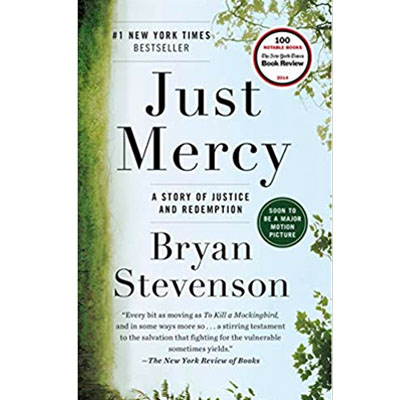 Just Mercy — a memoir of lawyer Bryan Stevenson’s experiences fighting for underrepresented and underprivileged clients in the American South — is one of my all-time favorite books, so when I heard it was going to be a movie, I was excited, but also a little apprehensive. I mean, who wants their favorite book to be ruined by a sub-par movie experience? But then I saw the cast (Michael B. Jordan, Brie Larson, and Jamie Foxx), and now I am nothing but excited. 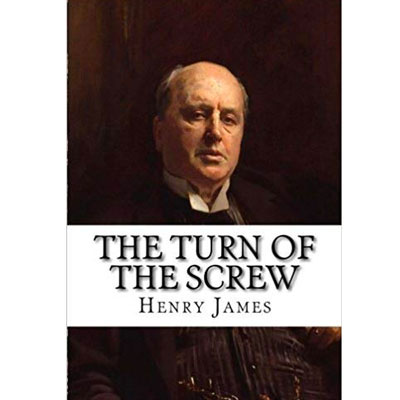 The Turn of the Screw

Finn Wolfhard (a.k.a. Mike from Stranger Things) stars in The Turning, a film based on the classic horror novel The Turn of the Screw by Henry James. The story features a new nanny in a big house, a pair of orphaned siblings, and maybe some ghosts — all the makings of a creepy on-screen experience. 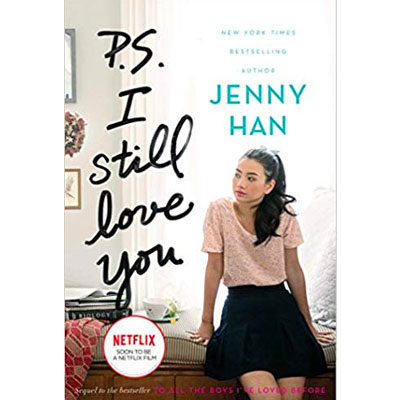 P.S. I Still Love You

If you were one of the 80+ million people who watched To All the Boys I've Loved Before starring Lana Condor and Noah Centineo in 2018, be sure to tune into Netflix just before Valentine's Day to watch the sequel. To All the Boys I've Loved Before: P.S. I Still Love You will have more of the Lara Jean and Peter you love, but the effects of her love letters aren't over yet — prepare for a love triangle. 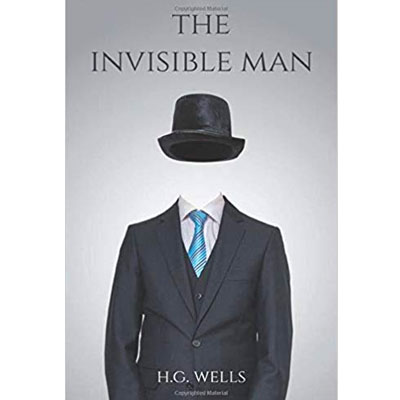 In more classic adaptation news, the latest film version of H.G. Wells’ sci-fi novel The Invisible Man stars Elisabeth Moss and honestly looks terrifying. The movie puts a current (and very creepy) spin on the 19th-century book about a scientist who discovers the secret to invisibility. Moss plays a woman who believes her abusive (and allegedly dead) ex-boyfriend is following her, crafting a psychological thriller for today’s audience. 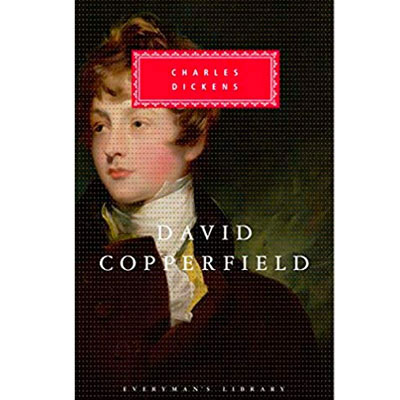 Dev Patel stars as the titular character in The Personal History of David Copperfield, the story of an orphan making his way and searching for home in Victorian England. Early showings at film festivals have earned the movie high praise, and we’re excited to see a more humorous take on the Dickens classic. 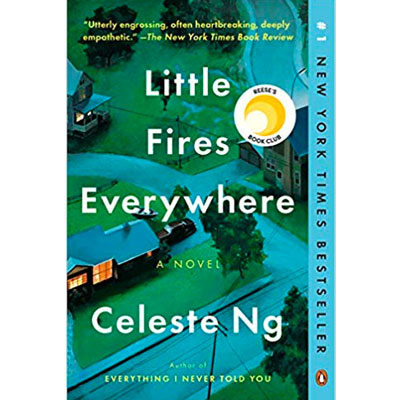 This is possibly (definitely) my most anticipated miniseries adaptation of the year. Kerry Washington and Reese Witherspoon have teamed up to adapt Celeste Ng’s Little Fires Everywhere, her sophomore novel and a book club favorite in 2017.

Release Date: Filming is ongoing and Hulu anticipates the series will air in 2020. 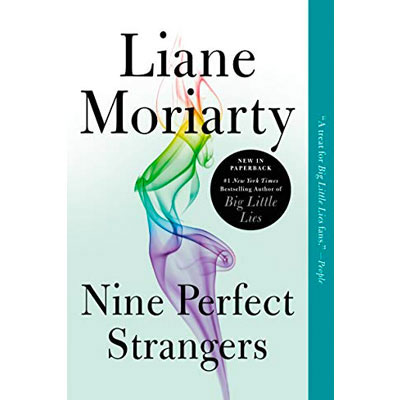 I guess Nicole Kidman hasn’t gotten enough of Liane Moriarty from starring in Big Little Lies, because she is also producing a Hulu miniseries adaptation of Moriarty’s latest novel, Nine Perfect Strangers, about nine people (with secrets, of course) who join together at an unconventional health retreat. 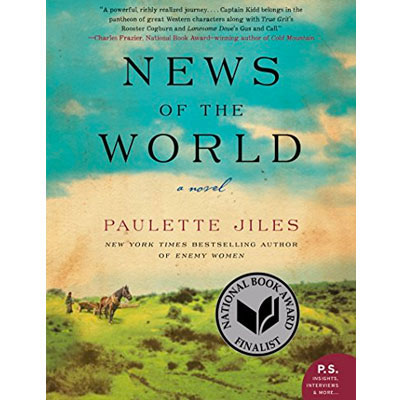 News of the World

This slim historical novel by Paulette Jiles was a finalist for the National Book Award in 2016. The movie version will star Tom Hanks as a Texan man returning a young girl (played by German actress Helena Zengel, starring in her first American film) from the Kiowa tribe to her biological family in the American West after the Civil War. 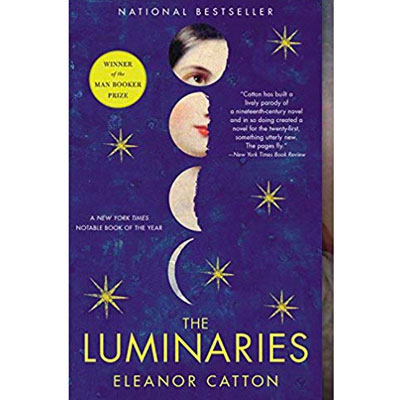 In other hopeful miniseries news, the BBC is planning a six-episode series based on The Luminaries, an award-winning novel set in the gold rush of 19th-century New Zealand.

Release Date: Filming has wrapped, so hopefully we can get our eyes on this promising period piece before the end of the year.

Already read these books or looking for something different? The upcoming year promises to be full of even more exciting adaptation news for some of our favorite novels, though we will likely have to wait until 2021 at the earliest to enjoy these stories on screen. Foremost on our radar is a television series based on Americanah by Chimamanda Ngozi Adichie, a phenomenal novel we have literally been recommending for years. We’ve been keeping an eye on this title since we first heard Lupita Nyong’o had been cast as Ifemelu for a film adaptation in 2014. After years of waiting, we now know Nyong’o has teamed up with Black Panther co-star Danai Gurira to produce a limited series on HBO MAX.

We’re also hoping 2020 will finally bring us a release date for Kerry Washington’s planned television adaptation of The Mothers by Brit Bennett, a thought-provoking debut novel featuring a trio of teenagers of Southern California. News of the adaptation was first announced in 2017, and we know Brit Bennett collaborated on the screenplay, but we’re still eagerly awaiting casting news and a timeline for when we can binge the series. If you haven’t read Americanah and/or The Mothers yet, strongly consider adding them to your book club rotation in 2020 to prepare for all the watch parties you’ll want to have next year.

What adaptations are you most excited to watch this year? Tell us in the comments!