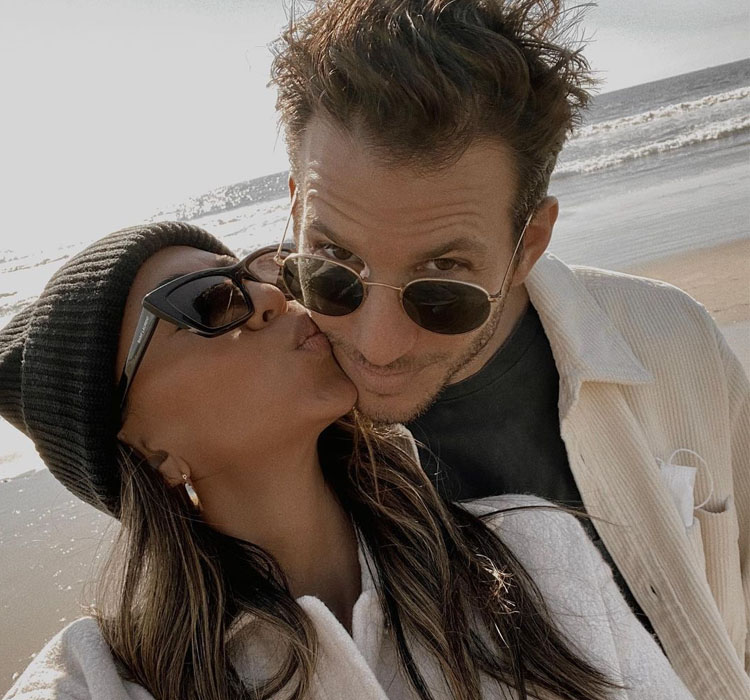 It’s a classic trope of dating: when you’re madly in love someone who only views you as a bestie, or you’re sending the millionth signal that you’re just not that into them but they keep hanging around, hopeful for more. Figuring out how to move from friend to love interest is challenging enough, and the so-called “friend zone” sometimes serves to categorize what’s in-between. Since we all know love is complicated, here are six things you need to know about the “friend zone:” why it happens, what to do with it, and how to cope if it happens to you.

1. Friendship is different than the “friend zone”

There’s a big difference between the friend zone and actual friendship. Let’s say you like a friend as more than a friend, and you communicate that. Your friend feels the same way? Awesome. Your friend doesn’t? Bummer, but you both are clear about feelings and expectations. You may not be as close as you were before, but you move on, or maybe you actually stay friends and both find new love interests. There’s no manipulation; it is handled with respect and honesty. That’s friendship, not a friend zone. People often use the term “friend zone” when hurt feelings are involved, like “We went on five dates, and then she friend-zoned me” or “I put him in the friend zone because there was no spark for me.”

Maybe the term is explaining a lack of communication where you’re waiting to see if they’ll all of a sudden be into you, or you maybe feel like they led you on. Most often, it’s a term to describe that someone is just not interested. But when there’s a sense of being slighted, you’re not in the “friend zone;” you’re probably just not friends. When you’re legitimately friends with someone, it’s not a “zone” you move in and out of. You’re truly present for the other person. You want what is best for them, and you want them to be happy, even if those things don’t align with what you want, and even if you feel rejected or disappointed.

2. “Friend zone” is not synonymous with rejection

Historically, this term has been most often used when someone is bummed the object of their desire doesn’t reciprocate. The “friend zone” has typically been an attempt to shame someone else for hurting their feelings or saying “no” (read: fragile egos and insecure assholes need to blame others for rejection). PSA: anyone who doesn’t return romantic feelings is not “friend-zoning,” they are just being human. It happens. You don’t “owe” anyone your body or heart, no matter how “friendly” you have been. Likewise, you should never enter a friendship feeling like the other person is obligated to return romantic feelings on the basis of how much work you put into it.

3. Communication is the way out

People tend to correlate the “friend zone” with the Twilight Zone: stuck forever, with no way out. Newsflash: there is a way “out” and it involves communication. Here’s how it works: if you know you’re not into someone romantically, say so. And if someone tells you they want more than friendship but you don’t feel the same, say so. Seriously. I’m by no means suggesting these discussions are easy (they’re not!) but having them frees you up from the very “friend zone” you want to avoid.

Honesty might lead to hurt feelings (including your own), but it also gets you on the same page and reduces mixed signals. Could one of you be disappointed? Probably. Life is not a movie where the person you’re crazy about just knows how you feel. You generally have to speak up. Communicating and remembering you have agency in any relationship (friendship or not), allows you to move on when necessary, or it’ll open up the possibility for something even better.

On the other hand, if you’re just not into someone and not being honest about it, stop. You might not be trying to hurt anyone, but chances are high you know whether or not there’s a spark or a chance, so be straightforward about it. Trust me: it’s better for everybody in the long run. If you’re the lovelorn person in this equation, do yourself a favor and accept it. Don’t assume that if you wait it out or do something differently, your friend will automatically catch feelings. Even if they did (which is rare), it would be forcing it. Also, there’s no reason to feel guilty for not liking someone back, and there’s no excuse for guilt-tripping someone into being with you. Period.

At its core, claiming “friend zone” territory is kind of a cop-out, because it relieves you of any responsibility for being honest about your feelings. You also then put all the power in the other person’s hands. Likewise, if you’re stringing a friend along even though you feel no romantic spark, have a check-in with yourself. How would it feel if someone treated you this way? You might be using this friend to feed your own ego or as a security blanket, as or even to avoid being alone. Bottom line: everyone deserves love. Don’t settle for a “meh” companion as you wait for “The One,” and don’t wait around for someone who isn’t sure about you.

6. Yes, moving on is possible (and necessary)

Did you know attraction forms in the first couple of seconds after you meet someone? Chemistry is an undeniable little pull toward another person, and it’s either there or it’s not. And if you think you’re in the “friend zone,” or supposedly put someone else in the zone, you’re likely missing that “it” factor that turns a friend into a lover. Sure, the best relationships stem from friendships (so they say), but those friendships typically did not involve unrequited love or leading on.

Instead of stressing about the friend zone as a whole, be honest, listen to your gut, and then move on. If you’re the one “friend-zoned,” identify whether or not you need space to get over your romantic feelings and then actually take it. If your friend has feelings for you that you don’t share, be compassionate about giving them space if they need it. Moving on may feel hard when someone means a lot to you, but it’s possible and entirely necessary (yes, even if that might mean a temporary friend breakup). 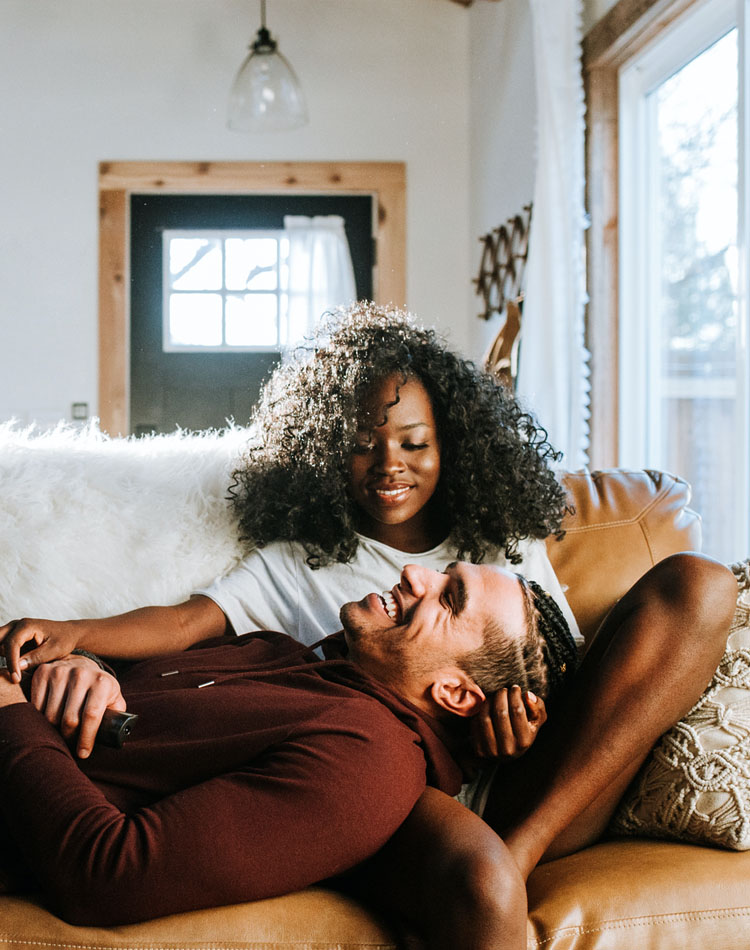