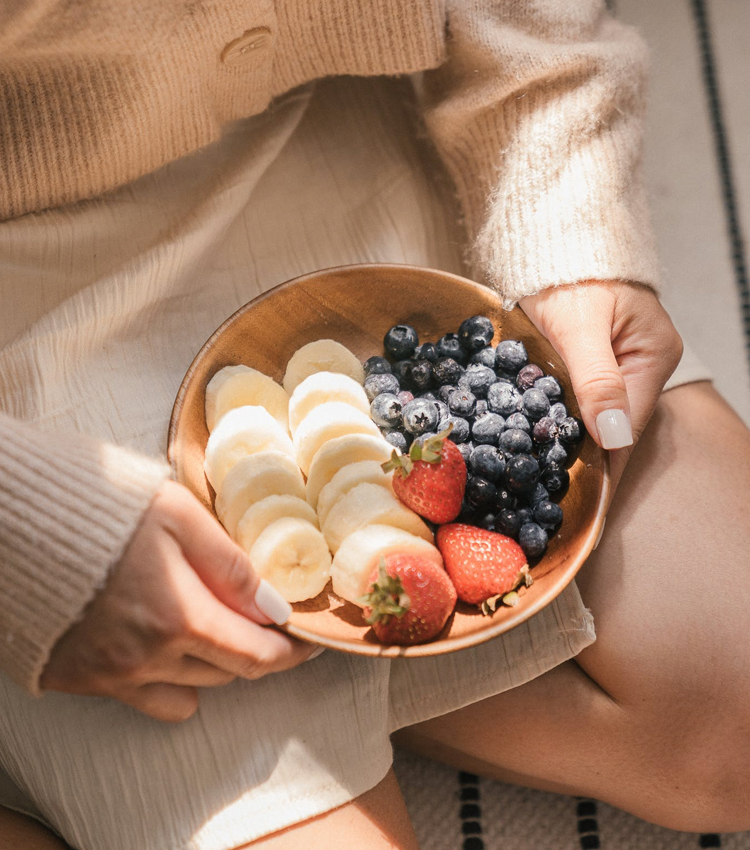 For as long as I can remember, I’ve wanted to change something about my body. When I was in high school, it was that I felt too thin and wanted to put on weight; in college, I wanted to lose the pounds I finally put on, and it felt like weight loss was always in the back of my brain. No matter what stage of life I was at or what my body looked like, it felt like something was holding me back from being truly, completely confident in it.

When I was growing up, I was extremely thin. I was a competitive swimmer, which meant that my prepubescent and then-teenage body was burning more than it ever took in, and it left me never having to think twice about what I ate—if anything, I was always trying to eat more, regardless of what it was. I felt scrawny and bony and altogether undesirable, and I remember countless late-night conversations with my friends that started with “if I could just put on a little weight…”

When I graduated high school and went to college, with the one-two punch of no longer swimming and the weight gain that comes with most people’s freshman year, I put on around 20 pounds within a few months. Obviously, that was something I needed—and had even wished for at the time—but instantly, seeing my body in a form that it had never been in before was jarring. While my face finally filled out in ways I was happy with, as my pants size went up, it didn’t come with the feeling of transformation I thought it would. Instead, I was insecure in a whole new way, worrying about the new stretch marks on my thighs and cellulite on my stomach instead of what had occupied my mind before.

Since then, there has always been a nagging voice at the back of my mind that told me that if I just put my head down and lost 10 pounds, I would finally be what I considered “perfect.” I’ve always been good about consistently exercising and eating healthy, so every time a new year rolled around, I told myself this was the time that I’d do it; I’d make the change that meant I’d be happy with my body at last—and in 2021, I did it.

After months of waking up early to exercise, meal-prepping, and being extremely meticulous with my health, I saw the number on the scale that I thought was the key to my happiness. The morning it happened, I thought, “huh, I did it” and went on my way. The world didn’t stop spinning and I didn’t look in the mirror and see a flawless person; I was still just me, flaws, insecurities, and all.

The world didn’t stop spinning and I didn’t look in the mirror and see a flawless person; I was still just me, flaws, insecurities and all.

While I was proud of the accomplishment and finally—finally—checking it off my to-do list, it gave me a slap back to reality that I needed, but not in the way I thought it would. I still have the same stretch marks at the tops of my thighs and still have days where I don’t feel my best, and I realized that the green light I had been chasing for so long was fruitless; I didn’t need to change anything about myself to be confident, I just needed to figure out how to love myself even when I had things I’d change if I could. Changing something about myself was never going to make the rest of my insecurities vanish, even when I swore up and down that it would.

When I hear New Year’s resolutions about weight loss and the constant stream of talk from women who have their own 10 pounds they want to lose, I wish I could go back and tell myself what I know now and give myself the grace that I so often forget to. I will never be someone who believes you need to not have insecurities in order to love yourself, but loving yourself despite them is what makes all the difference—and forbidding yourself from being happy with yourself until you reach a goal is not the way to get there.

I will never be someone who believes you need to not have insecurities in order to love yourself, but loving yourself despite them is what makes all the difference—and forbidding yourself from being happy with yourself until you reach a goal is not the way to get there.

I will always have things I’m insecure about—more metaphorical 10 pounds that I could say I need to wait for to be truly confident—but instead, I’m choosing to put the same effort I’d put into obsessing over that into being unabashedly confident in myself, perceived flaws and all. 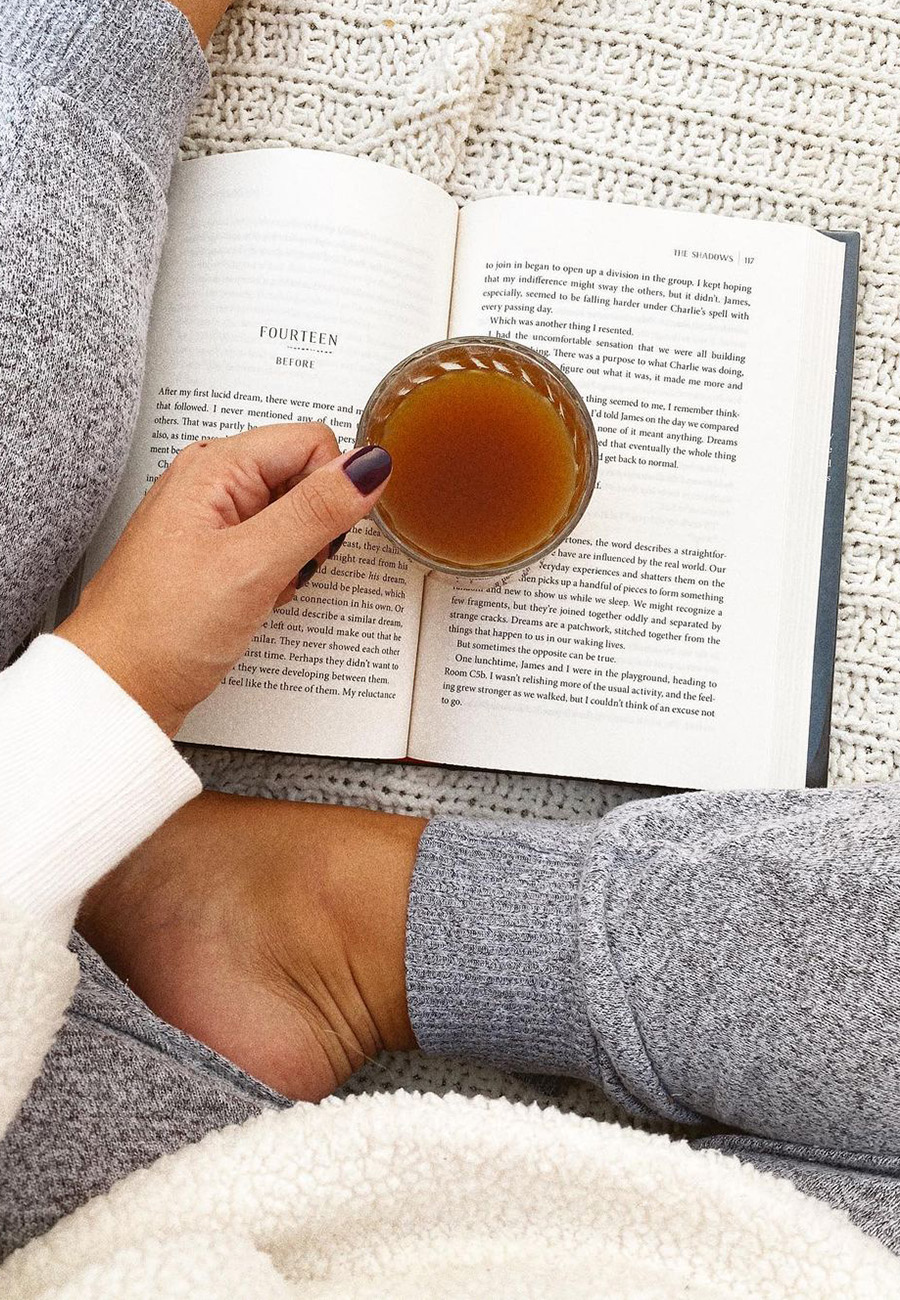