Take a quick look at the internet, and you’ll find plenty of articles and online forum posts about brides being “bridezillas,” being unreasonable towards their wedding party, their guests, their family, or their vendors. I’d argue that not every bride who makes unreasonable requests is a full-blown “bridezilla,” but, of course, much of the internet seems to be filled with the worst or most extreme examples of any given situation. Basically, what all of that means is that you very well might find yourself in a position when you’re in a wedding party and the bride asks something of you that’s just… well… too much. What’s a bridesmaid to do? You don’t want to crush the bride because, chances are, this is someone who is really important in your life and you want the wedding planning process (and the day itself) to be all she wants it to be, but you also can’t necessarily give in to any and every request made, as much as you may wish that you could.

Whether it’s an unreasonable expectation for how much you’ll spend on the dress, shoes, hair and makeup, accessories, and the like, unreasonable requests to take tons of time off work, the expectation of an over-the-top, luxurious celebration that you’re unable to plan or afford or wedding weekend details that really don’t work for you, “asking for too much” can come in a number of different ways. There are things that brides really shouldn’t expect of their bridesmaids in the first place, and sometimes brides can begin with reasonable requests before crossing the line into unreasonable. As Brides pointed out, asking too much can oftentimes be a result of taking reasonable requests too far. 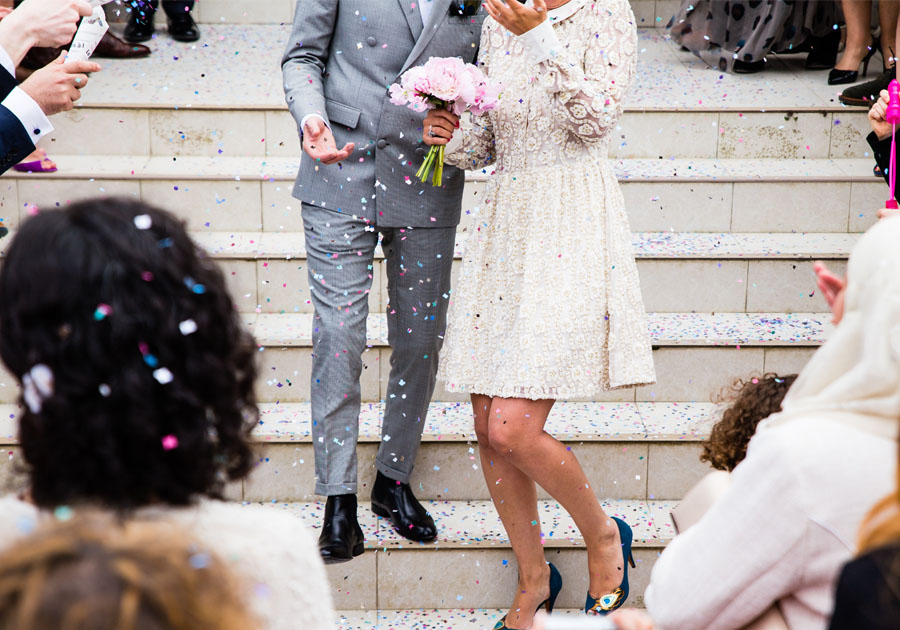 Bridesmaids want to participate, but they don’t want to be taken advantage of.

You’re getting married on a Friday, so your bridesmaids will likely have to take time off work to participate in wedding festivities, but then you also expect that they’ll take time off for a bachelorette party or to help with week-of preparations. If the request comes from you rather than being suggested by them, then it’s probably asking too much. Bridesmaids want to participate and want things to go the way brides want them to, but they don’t want to be taken advantage of. And it can be difficult, sometimes, to veto a friend’s bachelorette plans because it means more time off work or flying somewhere extravagant. Which can mean hurt feelings and disappointment or resentment all around.

Brides shouldn’t ask bridesmaids to act as their personal assistants, change their body or appearance, or go into debt as a result of being in the wedding, as Jen Glantz, the founder of Bridesmaid for Hire, told InStyle. But beyond those sort of extreme examples (I saw one online about a bride requesting her maid of honor pull weeds at her parents’ house in preparation for the reception), bridesmaids shouldn’t feel obligated to say yes to things that make them uncomfortable, as Maddie Eisenhart, the chief revenue officer at A Practical Wedding, told The New York Times.

Don’t say ‘yes’ if it makes you uncomfortable.

It’s hard to say no to your good friend — particularly when she’s planning a wedding — but just because that’s the way she saw it on Pinterest or that’s the way that she imagined it in her head when thinking about an idealized version of her special day doesn’t mean that that’s how it can be in real life.

Be honest with your friend about your desire to stay at a certain hotel because of the budget with which you’re working. She may not bend, but maybe she’ll understand it a bit better. Have a conversation with her about why you’re asking her to compromise on things or why you’re upset about a request if you feel like you can. Explain how you feel about what she’s asking of you. For one, your friend may have no idea that what she’s asking is truly that outrageous, disconcerting, or uncomfortable until she hears it said back to her, but for another, your friend probably doesn’t want you to feel awkward, embarrassed, or upset. It’s possible that you’d be able to settle on a compromise.

If you’re dealing with the dynamics that can come from multiple family members in a bridal party or the involvement of moms, mothers-in-law, aunts, family friends, and the like, it can be a bit more intimidating to have any kind of real conversation with the bride. You might feel as though you’re also up against all of those people as well or have to navigate complicated familial relationships that really have nothing to do with you. In that case, having a conversation with some of the other bridesmaids (maybe one you’re close with!) can help you determine if you’re overreacting or if this is something that really does need to be addressed. Then, if you need to address something with the bride (and her familial entourage), you’ll have strength in numbers. That being said, if you’re really only dealing with the bride directly, you don’t want her to ever feel as though she’s being ganged up on. That can potentially lead to friendship fractures that last longer than the wedding planning process — and that’s really sad. 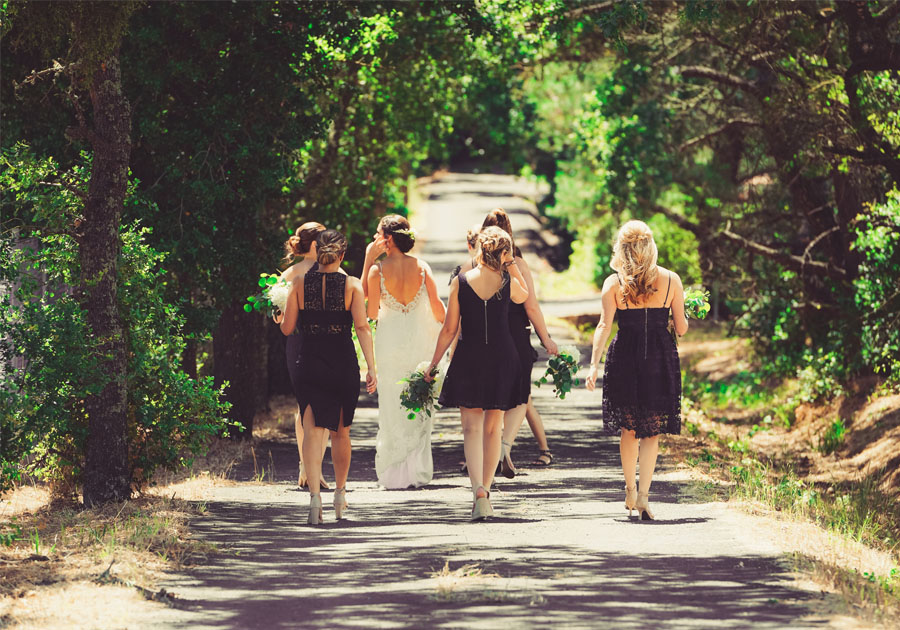 Sometimes you might have to just deal with things, however.

If you’re upset about things that your friend is asking you to do or agree to, you’ll have to be willing to compromise. It’s not fair to ask the bride to forgo everything you disagree with (like wearing heels instead of flats) or wouldn’t do at your own event — because it’s not your own event. But objecting to a day-long spa day at a fancy hotel and proposing a more modest pampering session is totally reasonable. Telling your friend that you can’t take off the entire week before the wedding to help with last-minute things but are happy to help where you can is not at all out of bounds.

Ultimately, you want this experience to be great for all of you, but wedding planning is often complicated (let alone what can happen when things go wrong on the day itself). It’s truly tough when your friend asks too much of you as a bridesmaid. But, remember that you want your friendship to not only survive all of this but, ideally, to be just as strong on the day after they say I do as it was when she asked you to be in the wedding in the first place.