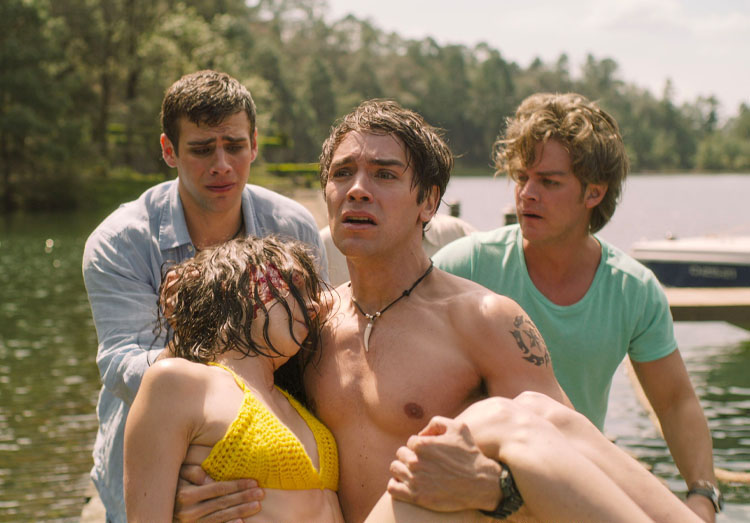 Last Sunday, I was doing the usual routine of clicking through what seemed like every single title on Netflix to try to find something to watch (for far too long, of course), when I decided to try something a little out of my comfort zone. I had seen Who Killed Sara? popping up in the Netflix Top 10 and trending sections for a couple of weeks, and it had been recommended to me by a family member a few days before. 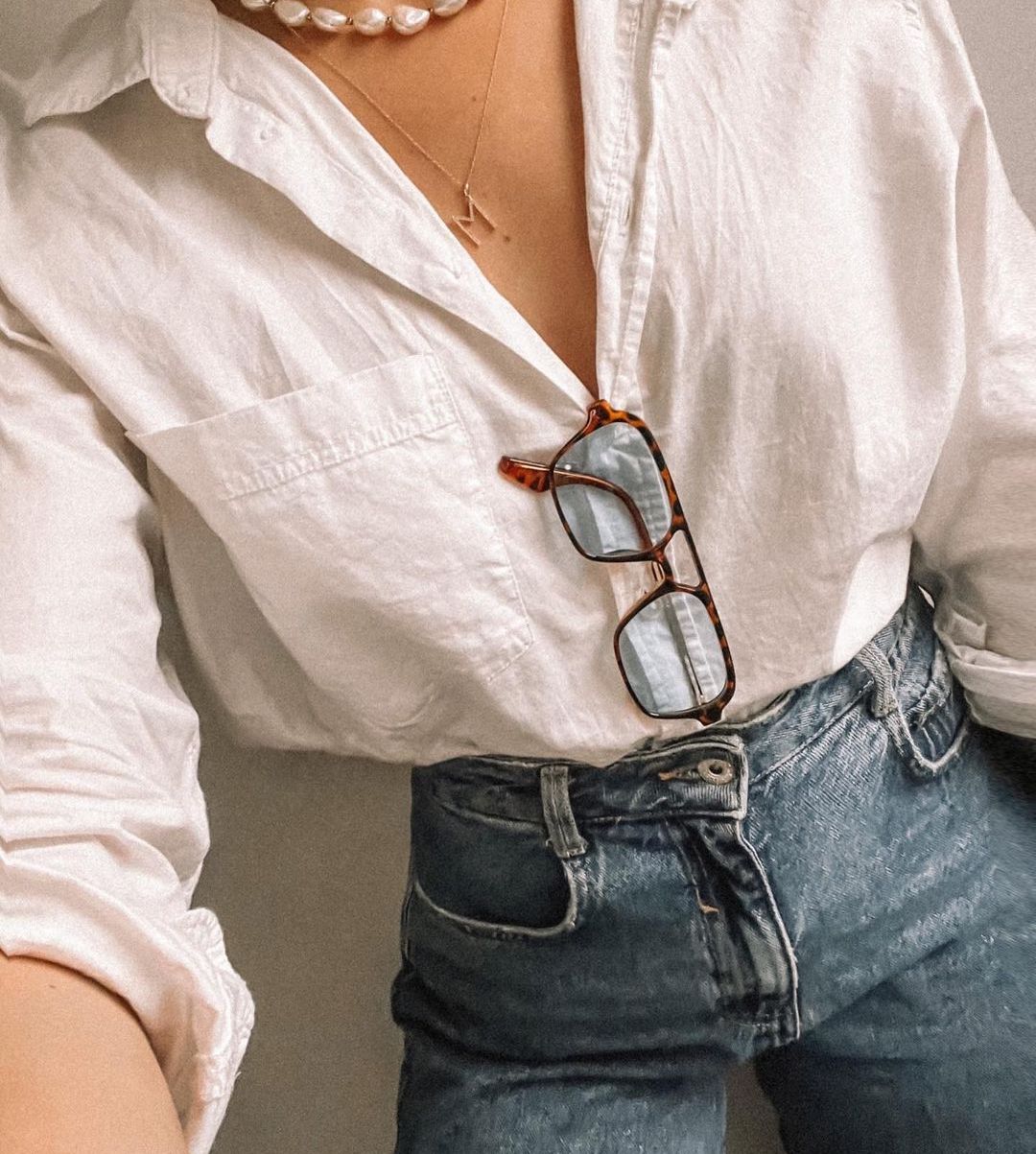 So, with a love of thrillers and a desire to start a new binge-worthy show, I pressed play on the first episode. And then I finished the entire season that same day. It was one of those shows where I just couldn’t stop watching as each episode ended, because I needed to know what was going to happen next through all of the twists and turns.

Who Killed Sara?, originally titled ¿Quién Mato a Sara?, is a Mexican soap-meets-thriller series that was dubbed into multiple languages, including English for the American version of the streaming platform. It has now become Netflix’s most popular non-English language title ever, according to Deadline.

To be honest, I didn’t realize that the show was dubbed when I started it—and I was a little worried that I would get annoyed by the lip movements not matching up to the words when I realized—but any hesitation I had immediately disappeared when I got sucked into the storyline halfway through the first episode.

The show revolves around Álex Guzmán, who took the blame for a crime he did not commit—his sister Sara’s murder—and spent 18 years in prison plotting revenge on the family that put him there. The story is told through a combination of present-day events and flashbacks, with the first episode opening with the scene of Sara’s death 18 years ago, when Álex and Sara are teenagers.

Álex and Sara are at the lakehouse of their best family friends, the Lazcanos, who are a rich and powerful family with a chain of casinos and an immense amount of influence in Mexico City. Rodolfo, Álex’s best friend and Sara’s boyfriend, is driving a boat while Sara is parasailing, and we see her fall from the parasail to her death (this isn’t a spoiler, it’s in the trailer).

You’d think: OK, Rodolfo is driving the boat and it’s an accidental death, so he is the one to blame… no mystery there, right? WRONG. César Lazcano, the patriarch of the family, forces Álex to take the blame, and the rest of the series revolves around Álex trying to uncover what really happened that day and to get justice for his sister once he is released from prison.

The show becomes more of a who-done-it style thriller, and I truly was kept on my toes the entire time. In each episode I had a different main suspect in mind, only to be proven wrong again and again.

And while the show revolves around Sara’s murder and Álex’s revenge, it has a lot more to offer as well. There is plenty of romance, sex (and more sex), family drama, organized crime, and hot people to fill in all the gaps. (I will say that the show touches on both grooming of minors and sex trafficking in later episodes, so please be warned.)

A post shared by Who Killed Sara Netflix (@whokilledsaranetflix)

The characters are complex, surprising, and interesting, and the Lazcanos have a Dynasty-meets-Ozark-esque family dynamic that is just too intriguing to ignore. I won’t give away who it involves, but there is also a forbidden romance that really brings the whole show together. The cast is amazing as well, and left me googling and Instagram-searching as I was watching to find out more about each of the actors.

Overall, Who Killed Sara? has that perfect mix of thriller, romance, and drama that ended up being exactly what I was searching for.

If you are still not convinced, here is a shortlist of eight reasons you should absolutely watch the show:

1. The sheer mystery of trying to uncover what actually happened the day of Sara’s death and leading up to it keeps you on your toes the entire time.

2. The characters and their individual storylines are far from boring, and you will be absolutely shocked learning some of their secrets.

3. The show is STEAMY AF. It has a few sex scenes that rival Bridgerton Episode Six.

4. Outside of the mystery revolving around Sara, the side storylines will have you just as intrigued, if not more.

A post shared by Who Killed Sara Netflix (@whokilledsaranetflix)

5. Elisa Lazcano (seen above). That’s it, she is the fifth reason. The youngest of the Lazcano siblings, Elisa is a boss b!tch and the only one who can stand up to their father.

6. With the combination of present day scenes and flashbacks, you almost feel as though you are getting two stories, which definitely keeps things interesting.

7. It’s perfectly cast, to the point where even though you are not hearing the actors’ real voices in the dubbed version, their acting brings the characters to life so well you almost forget it’s not how the show was originally made.

8. As soon as you think you know everything, a new twist is thrown in the mix. And let me tell you—the last episode will leave you desperate for season two.

I truly have saved the best for last: season two is already on its way! The trailer is already out and the new season will be released on Netflix on May 19. So if anyone needs me that day, no you don’t. Check out the trailer for season two below: