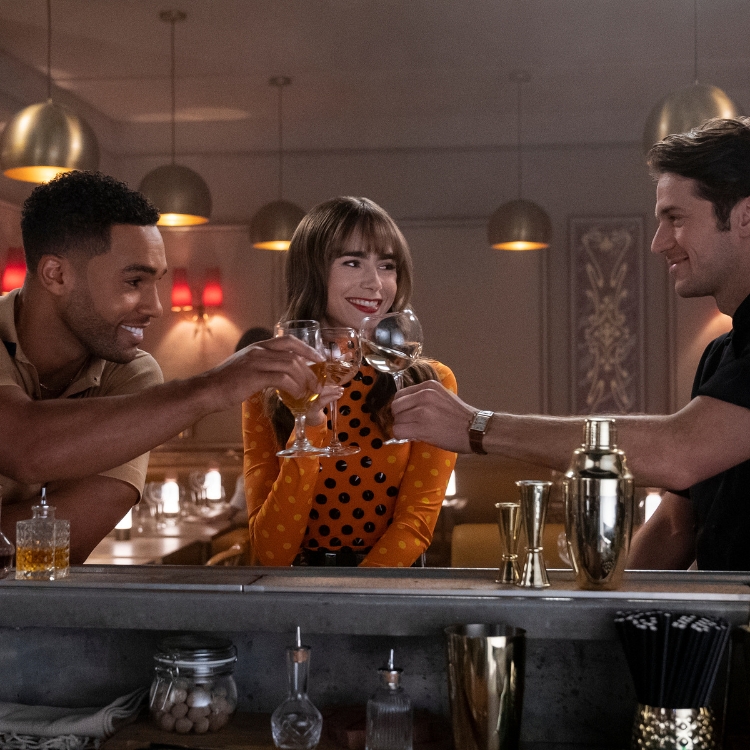 As Gabriel would say, “everyone likes to watch a story about two people trying to fight off their natural attraction to each other,” and he’s right. But what makes that story even more compelling? When there is the added element of a love triangle. It’s a trope as old as time, and the writers of Emily in Paris continue to do it well. Since the first season, the fashion, scenery, culture, characters, and coupling have made bingeing Emily in Paris easy and enjoyable, but we all know the real reason we can’t look away: We need to know what’s going to happen between Emily, Gabriel, and Alfie.

Fans everywhere are torn on who Emily’s best suitor is, but me? I’m Team Alfie. As a fan who has binged the show since the beginning, I want to be clear that this decision wasn’t an easy one (why do I feel like I am on the Bachelorette and about to give out Emily’s last rose?), but it is one that I stand firm in. So if you can’t make up your mind or are Team Gabriel, hear me out:

The bad-attitude Alfie we met in the second season has turned out to be quite the loyal partner to Emily. And thank gosh, because Emily has been sharing Gabriel’s attention with Camille for far too long. All of Alfie’s eyes are on Emily, and that becomes clear time and time again when he tries to make plans with Emily to see each other when he leaves for London, when he admits that one of the reasons he came back to Paris was for her, and when he says “I’d do anything for you” in his very reassuring (and sexy) accent in episode nine. Can Gabriel say the same? Not when Camille is around.

We all know Emily. She is always caught up in work complications or friendship drama, but no matter how silly it sounds or how first-world of a problem she has, Alfie is always by her side (literally) to support her. For example, when Nicolas practically kicked Emily out of Mindy’s party, Emily didn’t have the heart to tell Mindy that her new beau was not-so-nice and that she was forced into a lie about why she was leaving Mindy’s party. And afterward, since Alfie knew this was worrying Emily and affecting her relationship with Mindy, he talked to Mindy about what happened. Ultimately, this strengthened Mindy and Emily’s relationship, but without Alfie’s help, Mindy and Emily might be in one of those dreaded and unnecessary “choose your boyfriend or your best friend” situations.

Emily has more fun with Alfie

Sure, you can argue that Emily has fun with Gabriel, but how much fun is she really having when she is worried about hurting Camille the whole time? When Emily is with Alfie, she can actually enjoy her time and not feel guilty about it. And what’s more, Alfie knows how to switch from work-mode to OOO-mode, something Emily needs to take notes on. He helps her disconnect from work, relax, and have fun when she needs it most, and without him, I’m not sure she would ever stop thinking about a Pierre Cadault social campaign. We need to see more of Alfie and Ferris Wheel Emily next season, don’t you agree? Gabriel would never.

We don’t get to see a lot of sensitive Alfie, but in episode nine, he makes it clear to Emily that he cares about their relationship more than he puts off and doesn’t want anything to get in the way of them being happy together. This is the first time we hear Alfie really express how he feels, but it isn’t the first time he has shown it. Remember when he was working out a plan for them to see each other back and forth from London to Paris or when Emily said “finally a guy showed up for me” when referencing the fact that Alfie moved to Paris to give their relationship a chance? Sounds like the kinda guy that’s worth counting on, Em.

I would be remiss not to include this very obvious, very important reason why we should all be Team Alfie. In the first episode, Gabriel says to Emily “I like him, and I like him for you,” which I thought was odd at first, but I then came to the conclusion that Gabriel wants Emily to be happy, even if that means she’s with someone else. In episode three, Emily says “everything is just such a mess right now…except for this,” tapping on Alfie and inferring that their relationship is the only stable thing in her life. I think Gabriel can see that Emily can be blissfully happy with Alfie, and considering the past that Gabriel and Emily have, Alfie is the better choice for her. 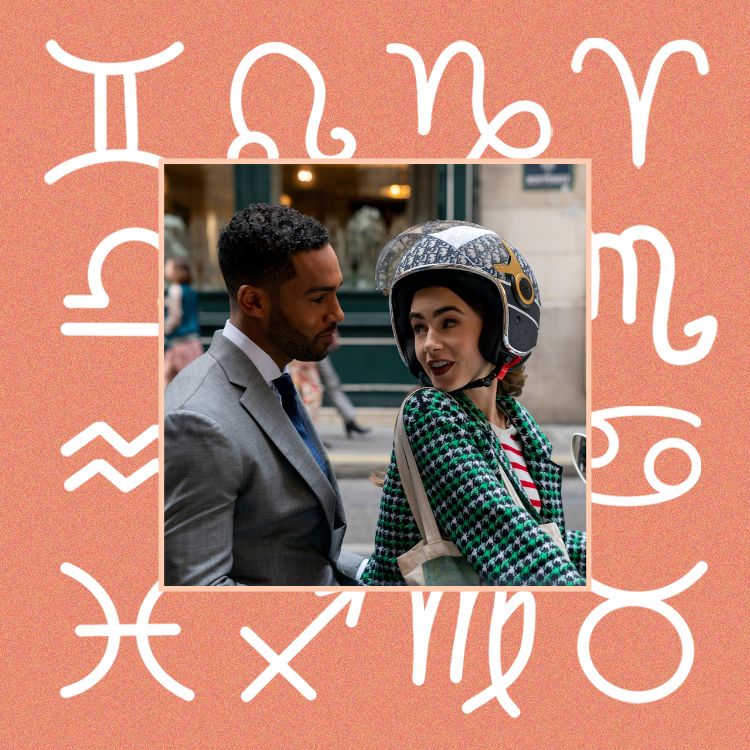 Which Emily in Paris Character You Are, Based on Your Zodiac Sign
READ NOW