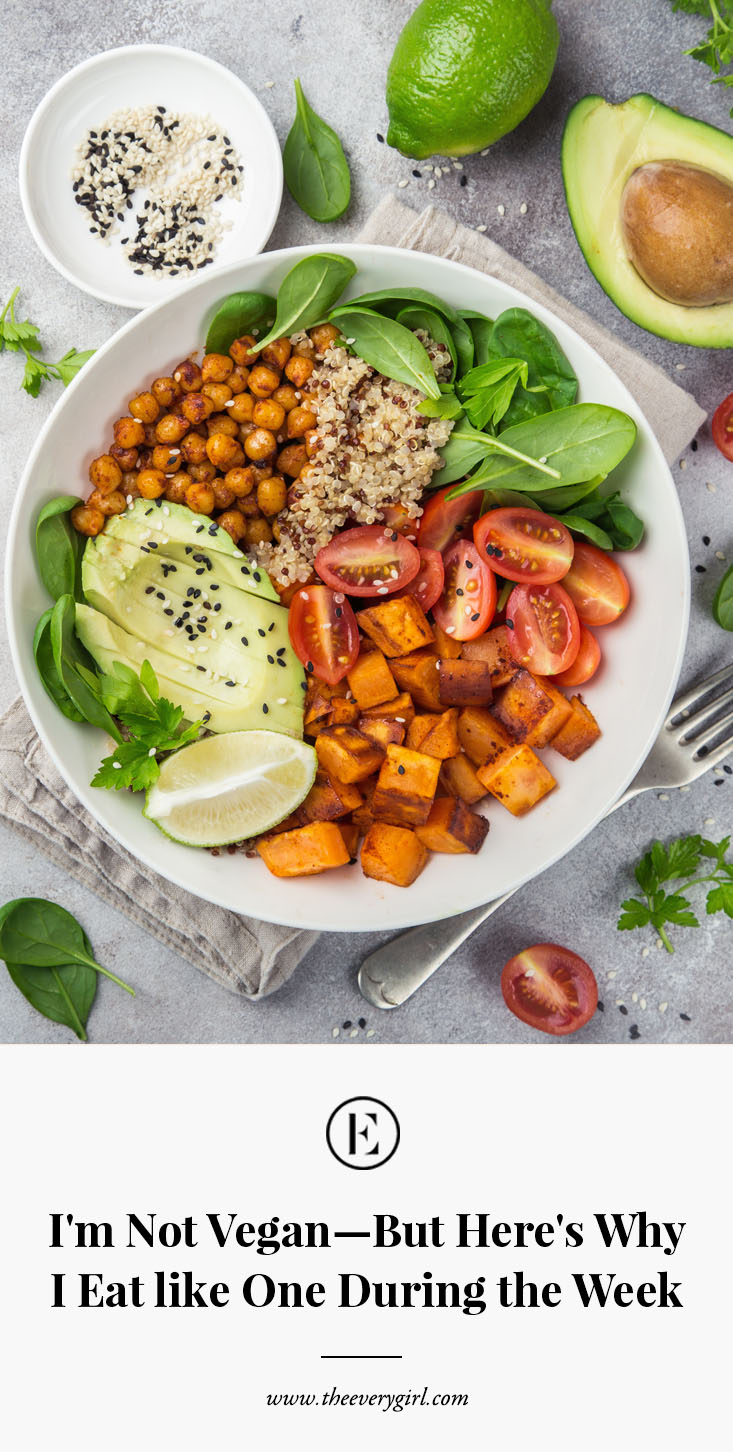 Here’s the thing: I’m not vegan.

If we’re cutting straight to the chase, I’m not even vegetarian, nor do I follow a gluten-free, keto, paleo (the list goes on) lifestyle. I love a juicy burger as much as the next meat-eating gal and I’m always down for an ice cream cone (even in winter, because, yes, I am that person). During the week, however, I try my best to eat plant-based meals for breakfast, lunch, and dinner. That way, by the time the weekend rolls around, I’m ready to hit the town to savor those pork belly tacos or perfect my cheese pull over a pizza pie with friends.

At this point, I think it’s time to disclose that vegan eating was not exactly a conscious lifestyle choice on my part. Instead, it was born out of convenience and, TBH, frugality. I’m all for cooking with meat and love pulling out the stops with turkey roasts and stuffed pork loin around the holidays. My budget, however, is not so OK with it — hence the vegetables. As I progressed further and further into vegan meal planning, I realized that my informal five days on, two days off schedule was not only good for my wallet, but it was also another way for me to be more eco-friendly. So I kept at it. 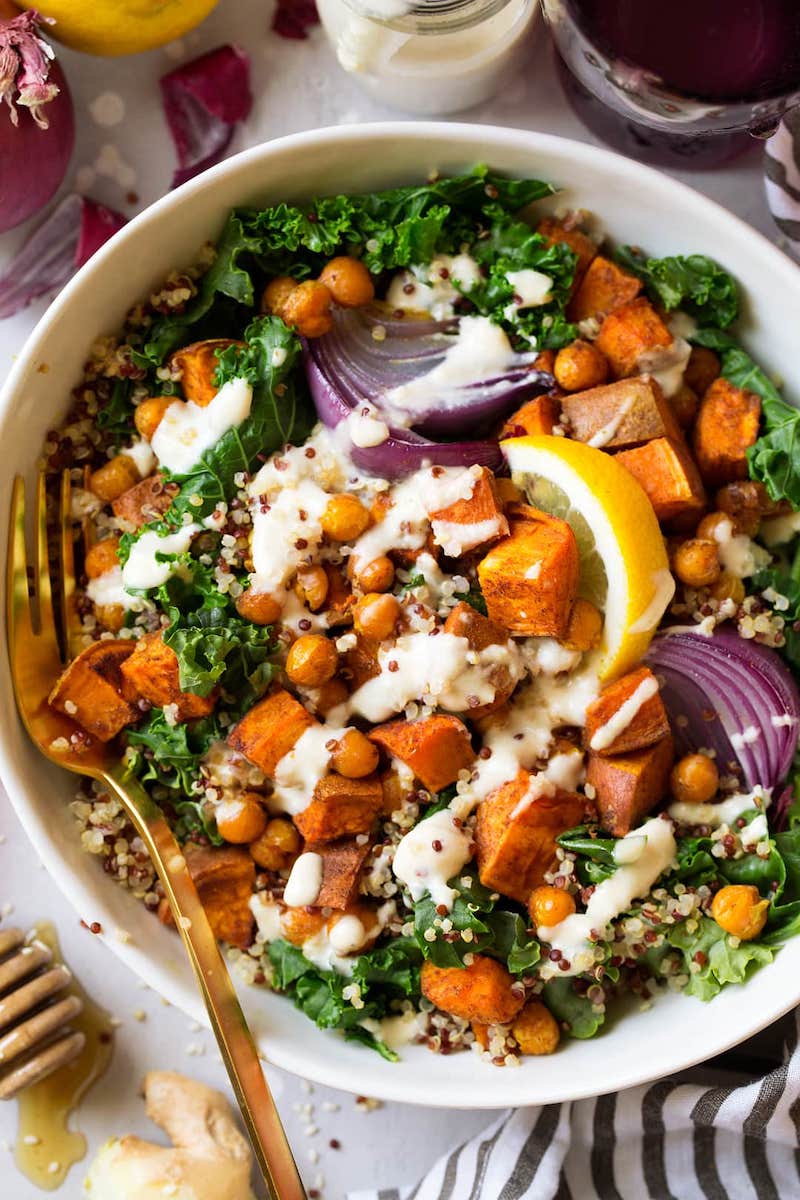 My kind of, sort of vegan lifestyle began when I started taking the “B” word seriously. (The “B” word is budget, by the way.) To keep my monthly expenditures low, I compared price points for mealtime staples. Everything from beans to seasonings to ground beef received the critical review as I analyzed both the unit price and the amount of use I could get from each product. As I soon came to realize, veggies — canned or otherwise — are some of the most affordable items at the grocery store. I stocked up on chickpeas, which are wonderful roasted or tossed into vegan chili and shakshuka, lentils for dal and soups, and potatoes for everything.

Let me insert a disclaimer now: I love to cook. It’s something I’ve been doing since I learned to boil a pot of pasta water at 10 years old and something I will continue doing as long as my hands and limbs will allow me. I am also lucky enough to live in a veritable farm-to-table paradise (hey, Hudson Valley!), where plant-forward conversations are de rigueur and farmers’ markets pop up nearly as often as carrot tops. In other words, I fully admit that vegan weeknight eating is not for everyone. For me, however, it works. Not only does sticking to veggie-centric meals during the Monday-to-Friday grind fit with my schedule, but it also helps me maintain a budget and, you know, fund those dinners out on the weekends. 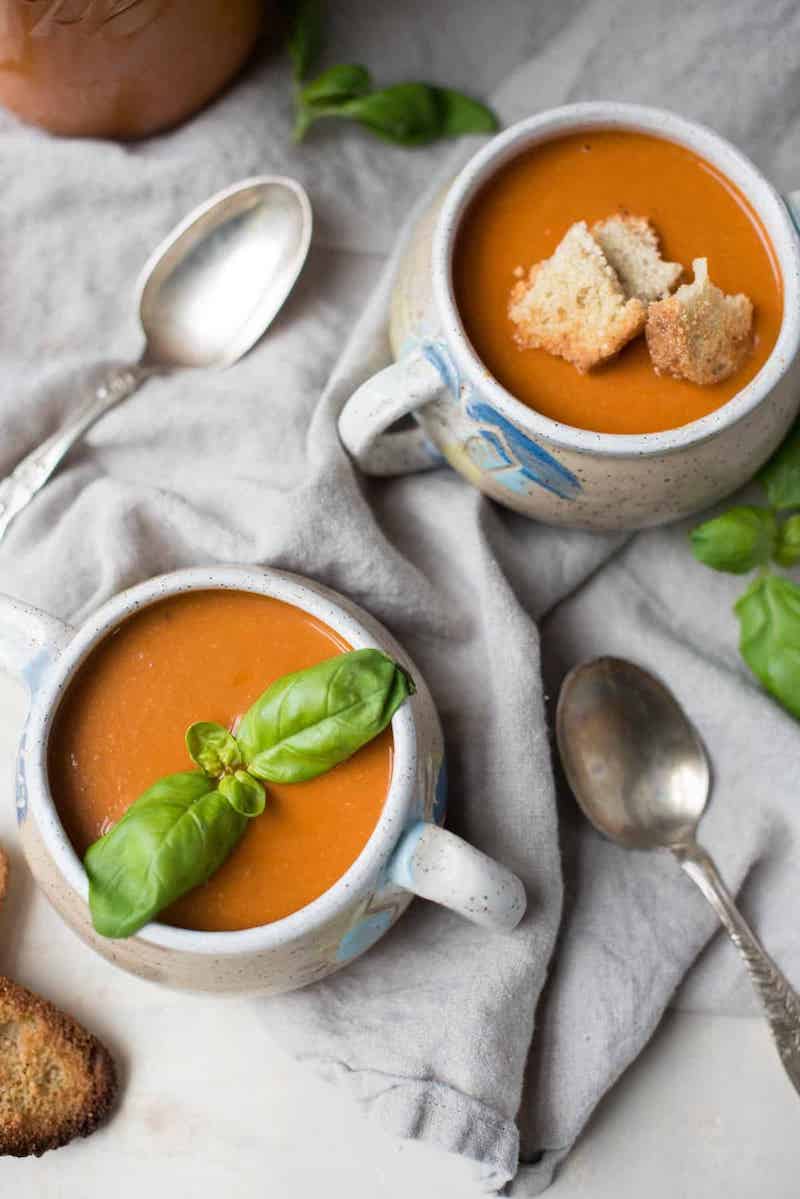 Eating vegan forces me to slow down

On top of sticking to a budget, vegan-ish living has helped me to become a whole lot more creative with my cuisine and actually commit to meal prepping. After my weekly trip (aka the only way to get the freshest fruits and vegetables) to the grocery store, I love going home to whip up batches of white bean soup, cauliflower tacos, and burrito bowls so I’m set for the rest of the week. While preparing everything in advance does take time and planning (you can’t put five different sheet trays in the oven at once, unfortunately), it’s also a way for me to unwind after a long day. There’s nothing better than turning on Pandora, swirling my wooden spoon around a saute pan, and watching raw ingredients take on new flavors and forms.

Plus, the Gemini in me loves the chance to make something tangible with my hands after a day spent glued to my keyboard. Writing is great and all, but sometimes it’s nice to hold something concrete (and delicious) in front of you and say, “Hey, I made this.” 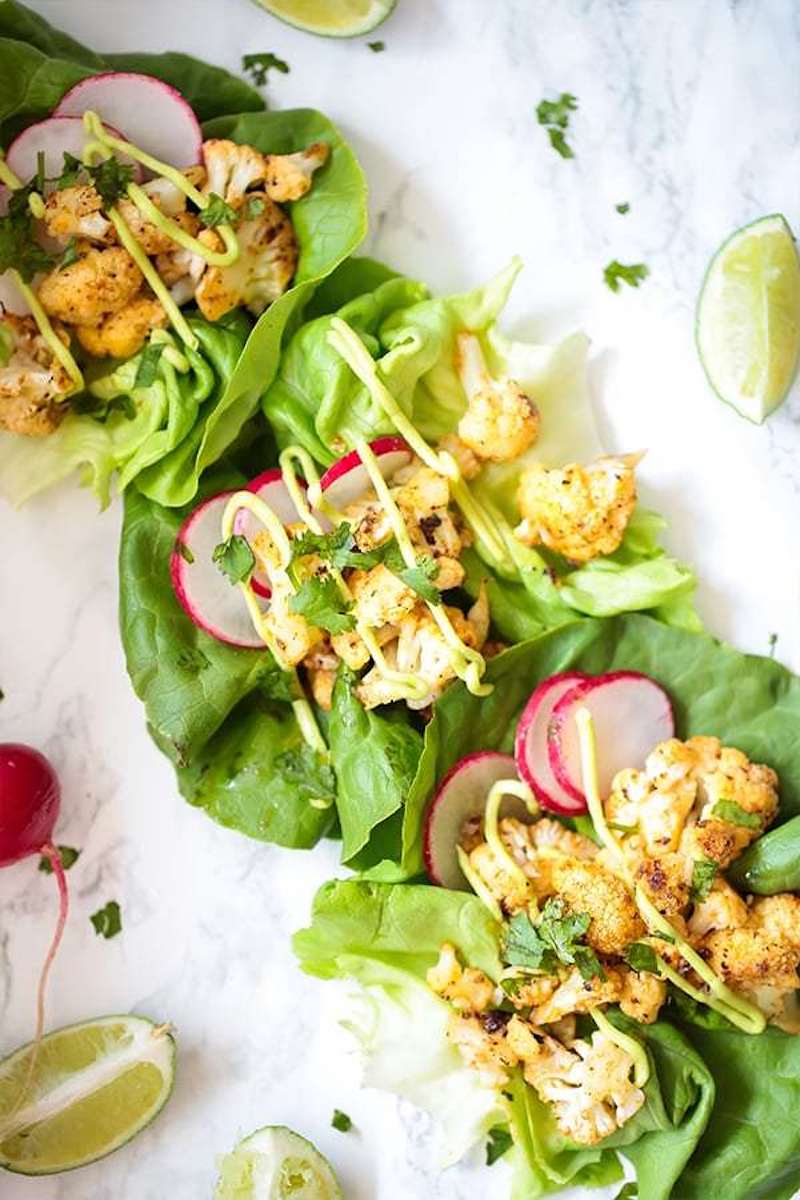 Eating vegan is a work in progress

As I’ve fallen into a routine of vegan weeknight eating, I’ve also come to accept the fact that I personally will never be 100-percent plant-based (reason #1 being that I love ice cream far too much). At the same time, I don’t think my tendency to eat vegan means I have to define my food lifestyle as one “diet” or another (again, the Gemini in me is not about sticking to just one thing). I like that semi-veganism is a doable way for me to reduce my global footprint and live a more sustainable life. It’s not a perfect system — my sweet tooth demands a nightly treat that more often than not is something containing chocolate — but I’m happy to adopt a plant-based meal plan for my three square meals as often as I can.

No promises on the weekends, however. If Nutella-stuffed French toast is on the brunch menu, there’s no way it’s not going to end up on my plate.

NOW, GET TO COOKING 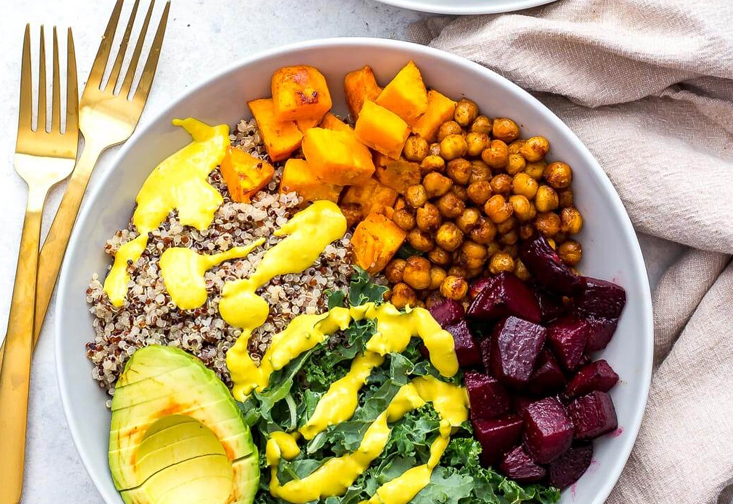 20 Vegan Recipes You Can Meal Prep on Sunday >>