The Handmaid’s Tale, a dystopian novel from 1985, has been on the bestseller list for 15 weeks as of this writing. A little something named Hulu may have had something to do with that, but Margaret Atwood isn’t the only author who’s had great success on the small screen. How about George R.R. Martin? Or Diana Gabaldon? Or Robert Kirkman? Or Cecily von Ziegesar? Or Piper Kerman? Or…

We’ve already discussed a few book-to-television adaptations on The Everygirl — including 13 Reasons Why, Girlboss and Big Little Lies — but there are plenty more where those came from! Here’s a round-up of 10 books you can watch through your favorite streaming service or cable network.

1. A Series of Unfortunate Events

Neil Patrick Harris plays the evil Count Olaf in this new adaptation of the darkly funny children’s series by Lemony Snicket, which follows the unfortunate events that regularly happen to three orphaned siblings. The show, which fittingly released on a Friday the 13th, has widely been reviewed as superior to the film adaptation of the same series from 2004. 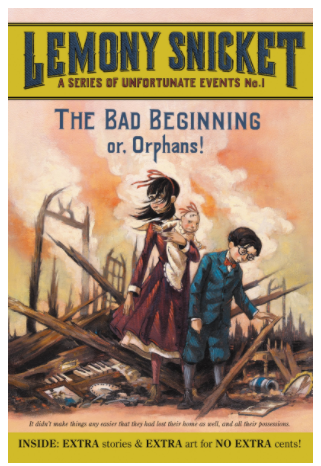 The Bad Beginning: Or, Orphans! (A Series of Unfortunate Events, Book 1) 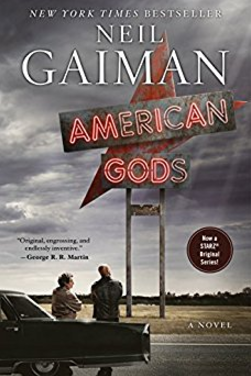 Gone Girl was a huge movie hit. Dark Places didn’t do so well (though the book is amazing). Now Gillian Flynn, the master of disturbing psychological fiction, is sending her first novel to the small screen. Amy Adams will star in a HBO series based on Sharp Objects, a story about a reporter investigating the murders of two young girls in her hometown.

Filming began in spring 2017, so look for a premiere date from HBO later in the year. 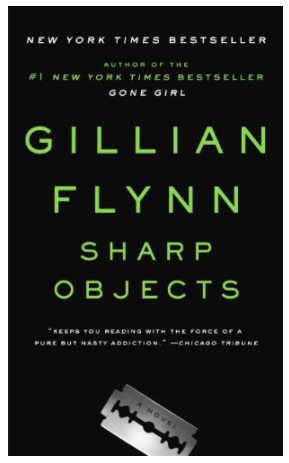 Philippa Gregory, perhaps best known for The Other Boleyn Girl, has recounted the dramatic lives of many royal families from British history in her various book series. Most recently, Starz adapted her 2013 novel The White Princess, about the Plantagenets and the end of the Wars of the Roses. The first three books in Gregory’s series were previously adapted in The White Queen. 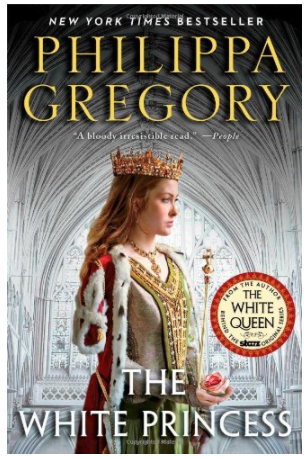 Netflix has adapted the children’s classic Anne of Green Gables by L.M. Montgomery, but don’t expect to see the sweet red-haired girl you might remember from the books. After all, Anne was an orphan going to find her new family in the beginning of the book series, and reviews of the show have focused on its “grittier” nature, including Anne’s trauma from an abusive childhood. 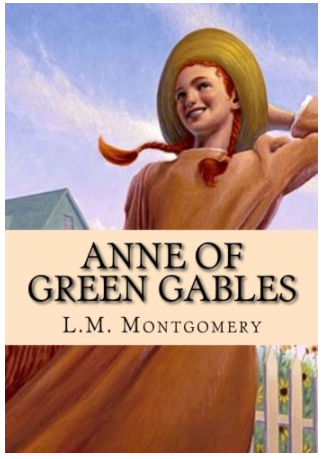 From the creator of Emmy-winning Transparent, this show is based on an indie press book of the same name by Chris Kraus. The Amazon Original series is set in Marfa, Texas, and follows a married couple and their obsession with Dick, a professor played by Kevin Bacon. 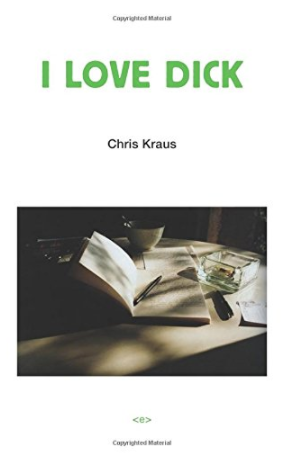 You probably already know this NBC television show was adapted from the movie of the same name, but did you know that movie was originally based on a book? Friday Night Lights by H.G. Bissinger is a nonfiction book about a high school football team in Texas. Unsurprisingly, the show takes great creative latitude and bears only a passing resemblance to the book, but I don’t think anyone is complaining about the addition of Tim Riggins. 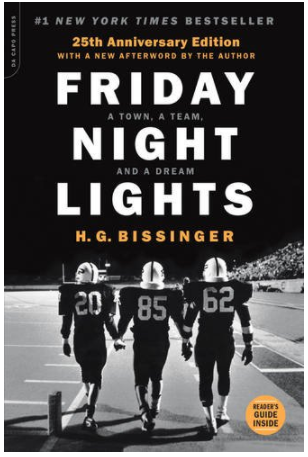 Friday Night Lights: A Town, a Team, and a Dream

The long-running FOX forensic crime show, Bones, is loosely based on a book series by Kathy Reichs, which also features a main character named Temperance “Bones” Brennan. Reichs was a forensic anthropologist in real life (which inspired her crime writing) and produced the television show. 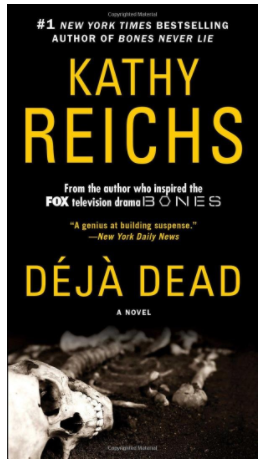 TV has been very good to to Stephen King lately. Last year, Hulu adapted his historical time-travel novel 11/22/63, and another King novel (Mr. Mercedes) is coming to AT&T’s Audience Network on August 9. The Mist is based on a King novella about an eerie mist that rolls into a small town. 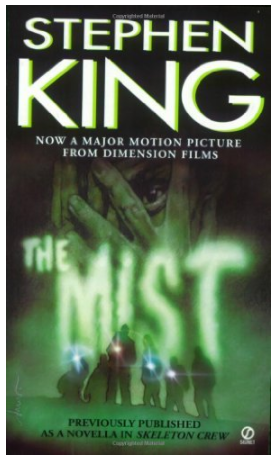 Shonda Rhimes is at it again! This time, she’s trying her hand at a historical setting by adapting Melinda Taub’s Shakespearean novel to the small screen. Still Star-Crossed explores the aftermath of Romeo and Juliet’s deaths as the Montague and Capulet rivalry is reignited in Verona. 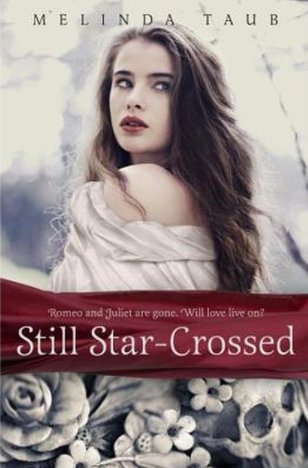 What are your favorite shows based on books? Tell us in the comments below!