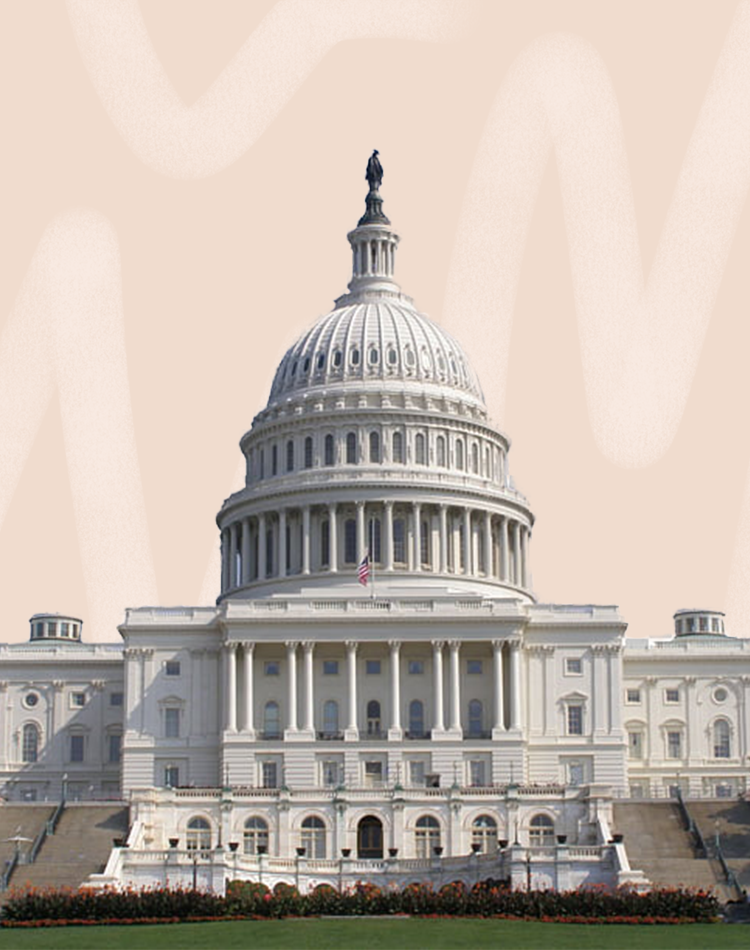 Today, President Trump agreed to reopen the federal government for three weeks while Congress continues to negotiate over the U.S.-Mexico border wall — which was a large part of his campaign platform; however, the government will only be restoring normal operations until Feb. 15. If the bipartisan House-Senate conference committee that is negotiating the border security plan does not reach an agreement within the next three weeks, government agencies could close again.

Now, Congress will be working on compensating the employees who have been working without pay over the last five weeks, while those employees have to wonder if it will happen again in February.

The shutdown began with President Trump demanding over $5 billion for a border wall. Back in September, President Trump said that he had already gotten $3.6 billion in funding for it — Politifact’s Louis Jacobson discredits this, saying the accurate amount of funding they’ve gotten thus far is closer to $1.6 billion (which was appropriated in the March 2018 omnibus spending bill).

Democrats have been declining any new money going toward the wall, so the President shut the government down in an attempt to force Congress to make the steps toward funding that he and his supporters are seeking.

In the U.S., a shutdown happens when Congress fails to appropriate the funds that certain federal programs need to run. Many agency’s funds were allocated well before the shutdown, which meant they could keep functioning as usual; but agencies whose funding had expired could not — so they partially shut down.

Prior to this, the longest shutdown was in 1980, which lasted 21 days.

During this particular shutdown, 800,000 workers felt the impact of the shutdown. About 380,000 were furloughed (granted a non-duty, non-paid leave of absence due to funding), while the rest worked without pay.

Some federal employees were deemed “excepted” and could continue to work, but their pay was withheld.

Those who worked without pay include:

Those who were furloughed include:

According to the Guidance for Shutdown Furloughs, “Agencies will incur obligations to pay for services performed by excepted employees during a lapse in appropriations, and those employees will be paid after Congress passes and the President signs a new appropriation or continuing resolution.”

How it affected non-federal workers

Many questions still loom as the government continues to negotiate a solution to the debate over the border wall — and will continue since no permanent resolution has been achieved.

According to the Washington Post, “Recipients of Social Security, Supplemental Security Income, unemployment insurance, Temporary Assistance for Needy Families, food stamps, and some other programs will continue to receive their benefits.”

Many airports also experienced longer security lines since the TSA has staff shortages. Last Sunday, 10 percent of TSA agents called off of work. Today, federal officials temporarily restricted flights into and out of LaGuardia Airport in New York due to a lack of staff.

What you can do to help

Many federal workers already work for low wages, and since many went five weeks without pay, hundreds of thousands of Americans are struggling to afford food, housing, bills, and childcare. As they wait to receive their paychecks (some of which will never come) — and hold their breath until Feb. 15 — here’s what you can do to help:

This fund was created by United Way in a joint effort between corporate partners, organized labor, the United Way network, and nonprofits to assist federal workers, contractors, and others impacted by the government shutdown.

Local United Ways are providing a host of services to federal workers, contractors, and others, including financial services and counseling, and emergency assistance with food, rent, and other basic needs.

100 percent of contributions goes to those being affected by the shutdown.

Families who live paycheck to paycheck may have had to choose between bill payments (like heating their homes) and food. Hunger has become a big issue — especially for children. Feeding America has set up food banks to help affected families who are struggling to put food on the table. By entering your zip code, you can find a location near you to donate food.

Every dollar donated to the Greater D.C. Diaper Bank provides eight diapers to a family in need. Within the next two weeks, they plan to donate 200,000 diapers to families in need in the D.C. area.

Throughout the shutdown, National Parks have accumulated a series of problems — from overflowing garbage cans to damaged natural resources. Once the shutdown is over, the National Parks Service staff will need to develop a plan to help recover them. By either donating or signing up to volunteer, you can help to get them to a state that allows everyone to enjoy them.

From single moms to young TSA agents trying to make ends meet, hundreds of government employees have set up GoFundMe pages to try to raise money to get them through the shutdown.

In an attempt to prevent struggling government workers from needing to give their animals to shelters, Best Friends Animal Society is providing free pet food to those affected by the shutdown. Donating can help provide food necessary to help animals survive.