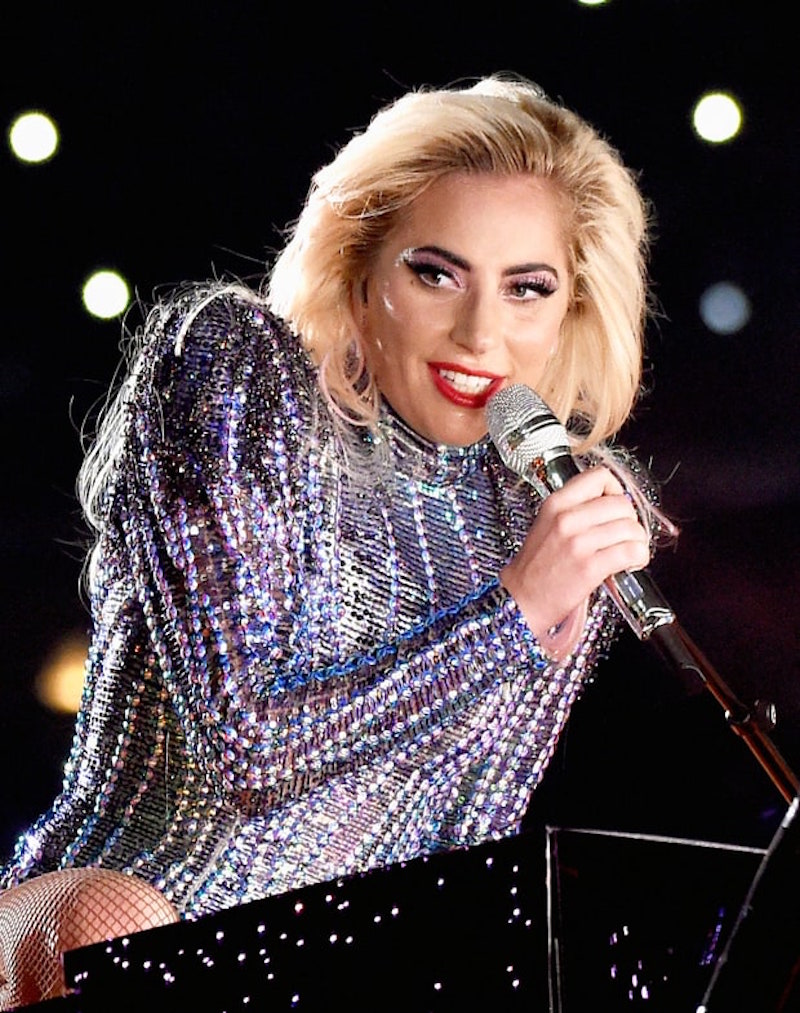 Lady Gaga has never been one to fit a mold. After nearly a decade of heart-pounding dance hits, soulful duets, and unashamedly unique performances, critics should know better than to attempt to put Gaga in a box. Unfortunately, however, that’s exactly what they tried to do after last week’s Super Bowl halftime show.

In what has been praised as the best halftime show in recent history, Lady Gaga began her performance with a patriotic tribute, a jump off the roof, and a medley of her most popular original hits. After a few costume changes, a gorgeous rendition of her newer hit “Million Reasons” and even a moment of recognition to her parents in the audience, Lady Gaga had America on its feet, clapping and celebrating right along with her.

Unfortunately, however, the energy-fueled showstopper was not enough for some, who took to the Internet to express distaste for Lady Gaga’s outfit and the body revealed beneath it. Haters called out Gaga for “having a gut,” “needing to do crunches,” and having “a flabby belly.” 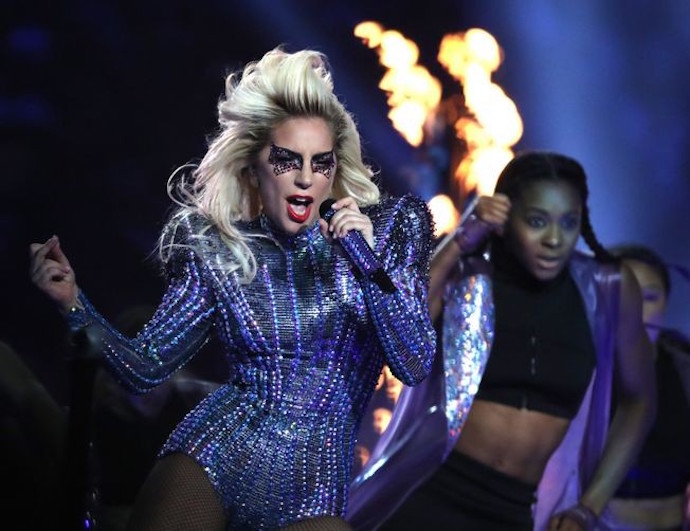 I shouldn’t have to tell you how sickening such body shaming is, or how detrimental comments like that can be to any human being. After struggling with eating disorders for nearly half her life, Lady Gaga announced this year that training for the Super Bowl had in fact given her the strongest body she’s ever had. For younger (or even older!) women to see such a strong, capable, and beautiful body shamed is nothing short of devastating for female body images worldwide.

According to the National Eating Disorders Association, about 30 million Americans suffer from a “clinically significant eating disorder at some time in their life,” and that number only encapsulates reported cases. Not only is there a massive amount of Americans struggling with an eating disorder, but only about 10% will reach out to seek the help they need. But the pain doesn’t even stop there—according to DoSomething.org (an organization founded to promote well-being and positive change in youth worldwide) 91% of women are unhappy with their bodies in some capacity.

And these numbers are on the rise. Since the beginning of the 21st century, the rate of children and young adults hospitalized for an eating disorder has increased by over 100%. As the digital age enters its third decade and nears its fourth, it’s impossible to claim there is no correlation between these two phenomenon. Basically, since the rise of online media, social media, and the normalization of a casual viewership of celebrities, the number of those affected by eating disorders is multiplying. When women see a body such as Lady Gaga’s and then hear it called “flabby,” it’s nearly impossible to NOT compare her own body to that she sees criticized. 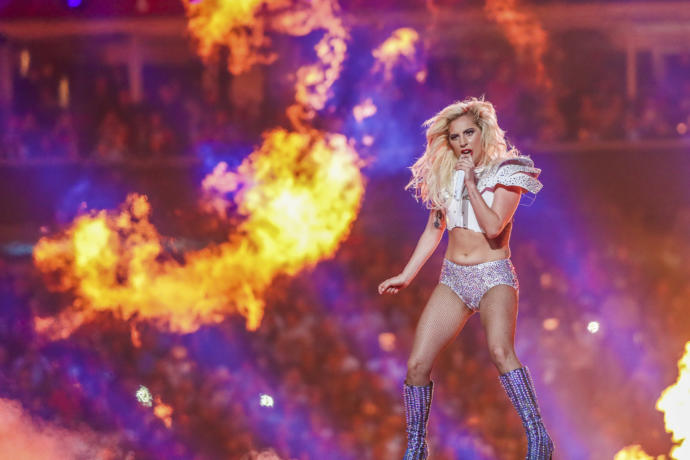 When I watched the Super Bowl halftime show last weekend, I was moved by Lady Gaga’s talent, work ethic, and enduring energy. Lady Gaga is beautiful, and she has a toned and healthy body. But even aside from its aesthetic appearance, Lady Gaga’s body carried her through two Super Bowls, through surviving sexual assault, through years of fast-paced dance numbers, and onto red carpets and stages. Lady Gaga is a powerful voice for self-love, inclusion, and diversity, and I was deeply saddened to see these incredible facets of her performance overlooked in favor of criticism of her body. Lady Gaga is a survivor, a warrior, and a performer—and she’s not the only one.

The human body should be celebrated and respected for all that it can do, and not just for how it looks.

Women’s bodies are capable of so much – of creating and delivering life, crossing finish lines, trekking into foreign countries, leading the way into boardrooms and courtrooms, and just walking upstairs in heels. I can think of countless examples of women who do this with picture-perfect bodies, but I can also think of many who don’t. Regardless of the physical appearance of a woman’s body and regardless of its flaws (whether visible or just perceived), the human body should be celebrated and respected for all that it can do, and not just for how it looks.

As negative body images increase and healthy relationships with our bodies decrease, it’s more important than ever to remember all that you are capable of. Whether or not you perform at the Super Bowl (or even if you do!), don’t forget to remember that you are not defined by your appearance, and you should never hold your own body to the standard of those you see on television—they’re fighting their own battles too.

I thought my girl LG looked gorgeous at the Super Bowl, and I hope you did too. But even more, I hope you see a fearless woman and feel inspired to wear a crazy outfit, to follow your passions, and to love yourself without reservation.

What did you think of Lady Gaga’s Super Bowl halftime performance? How do you fire back against body shamers?