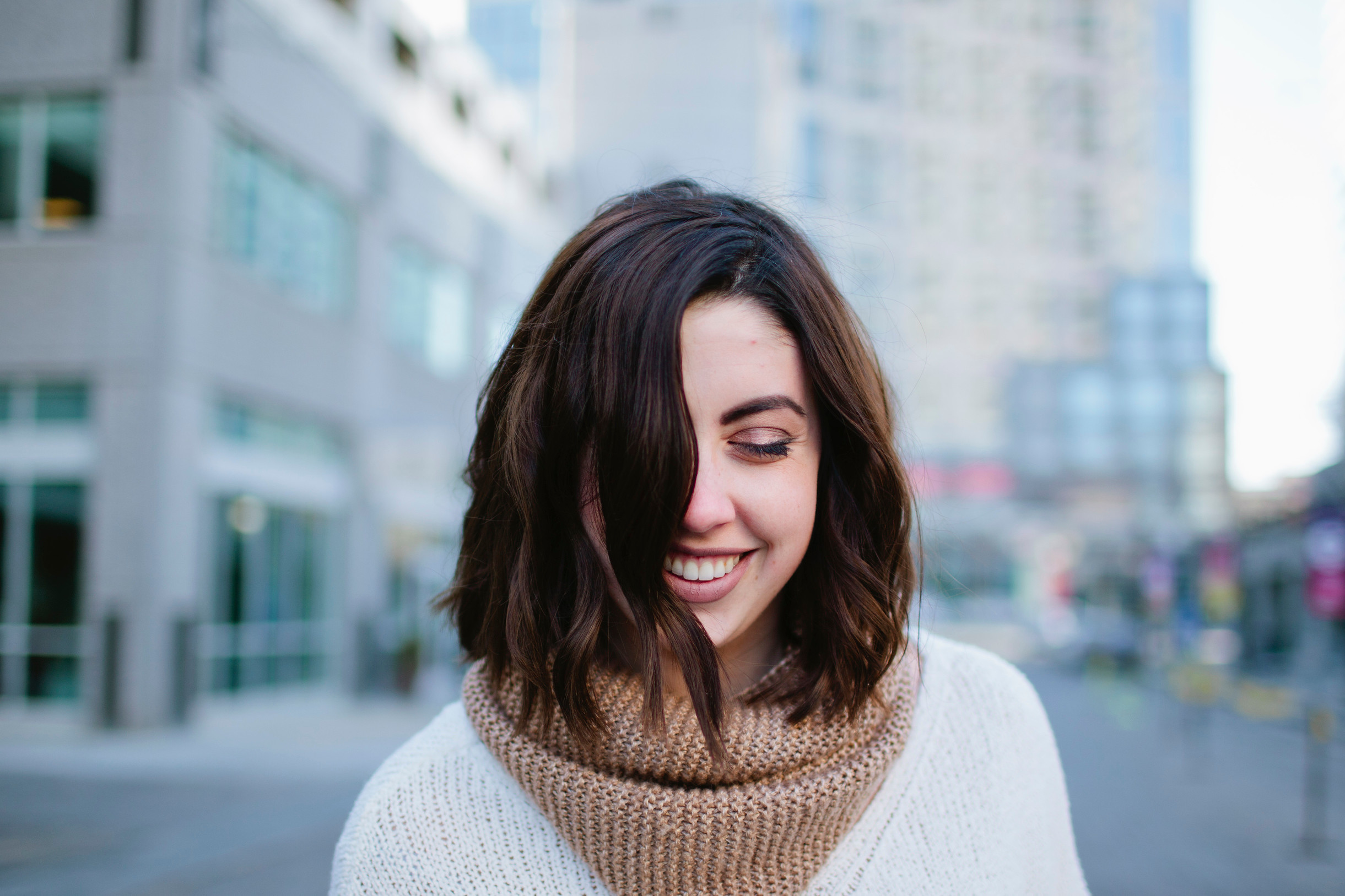 Growing up, I was the weird kid.

I had it all: the glasses, the braces, the stringy dark hair I couldn’t figure out how to style. The overbite. (Oh, God, the overbite.)

Worst of all, I desperately wanted to fit in with the cool kids. Now, it’s important to note that I went to a magnet performing arts school, so “cool” is a relative term here, but the “popular” kids existed there just as they would in any school. I made it my sad, socially-awkward mission to be a part of their group…which I was, sort of.

At best, they tolerated me. I existed on the outermost rim of their social circle.

At worst? I was the butt of their inside jokes.

Looking back on middle school and high school, it’s clear I was just a late bloomer. In college I earned kickass grades, made lasting friendships, dated boys, fell in love, got married, and years later I am living the life I knew I was born to live.

I wish I could go back and give advice to my younger self. I wish I could tell her that her weirdness and awkwardness were not hurdles she would need to overcome, but rather key elements of a personality that would set her up for a successful and fulfilling life.

I wish I could tell her to stop stressing and just love herself. Now, I did eventually learn to accept my many quirks, but my adolescence would have been a whole lot happier and healthier had I learned it sooner.

These are three ways failing to fit in paved the path for my success:

1. I’ve forged the most beautiful friendships.

Growing up as a bit of an outcast instilled compassion and empathy in me that has allowed me to relate to all different kinds of people and forge beautiful, long-lasting relationships with them. I can connect on deep levels with my friends who like Magic the Gathering or playing League of Legends just as much as the friends who read Jane Austen novels or show up at my place to watch the latest episode of Scandal. Why would I want to limit the types of amazing people that come into my life?

Little known fact about me: I’ve been offered every job I’ve ever interviewed for. I owe almost all of this to being well spoken, a skill I picked up almost entirely from reading books like they were going out of style. I didn’t have a lot of friends growing up, so I read books instead. I was completely unaware that reading so much was gifting me with a well-above average vocabulary, a knowledge of syntax, and a grasp on the English language that would benefit me professionally for the rest of my life. (Shameless plug: If you want to read more, join #TheEverygirlReads challenge, which I host every month!)

3. My neurosis turned into my strongest qualities.

A type-A personality. An attention to detail. An unquenchable drive. These are all things that have come out of growing up “weird.”  I don’t have the laid-back, effortless qualities of a “cool kid,” but I learned a long time ago that I wouldn’t want to, anyway. With each promotion and new opportunity that comes my way, I’m grateful to be weird.

To be strange, or odd, or a “nerd,” is still so unnecessarily stigmatized. Do you really want to know what makes someone a nerd? They allow themselves to be unironically excited and passionate about things without worrying about how it makes them look.

When I (someday far, far in the future) have a daughter, I can’t wait to celebrate her weirdness. I can’t wait to do everything I can to help her get to know herself, love herself without exception, and use every last “odd” quality for good.

We want to hear from you! Was adolescence a positive or negative time? How do you feel it shaped your life?