Summer is coming — AKA the perfect time to stretch out on the beach with a good book, or escape into a fast-paced story on your flight to said beach. We’re looking forward to new novels from breakout romance faves Jasmine Guillory and Helen Hoang, as well as another thriller from Ruth Ware, but here are 10 more great novels releasing this summer that might not be on your radar yet: 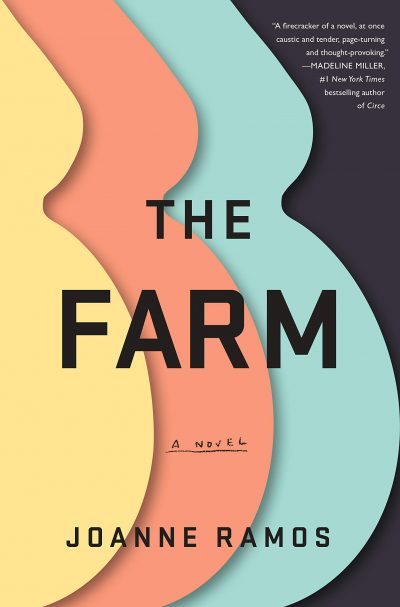 When Jane secures a spot at the luxurious farm, it seems like the perfect opportunity to support her family. But the "crop" at this farm is babies for wealthy couples — so we can be sure things aren't as idyllic as they seem. (May 7) 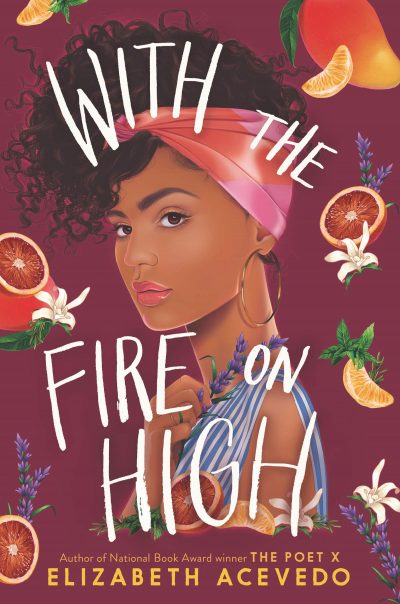 With the Fire on High

If this stunning cover doesn't convince you to read this YA novel, pick up a copy of Acevedo's novel in verse, The Poet X, to understand her genius way with words. With the Fire on High (written in prose) features high school senior Emoni Santiago, whose passion for cooking sounds reminiscent of Like Water for Chocolate, and we are so here for that! (May 7) 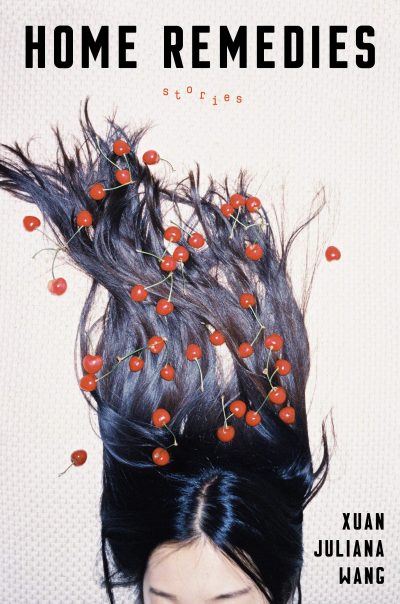 This debut collection includes 12 short stories featuring Chinese millennials, set in both the United States and China. Themes range from immigration to sex to technology to travel to family and Chinese identity. (May 14) 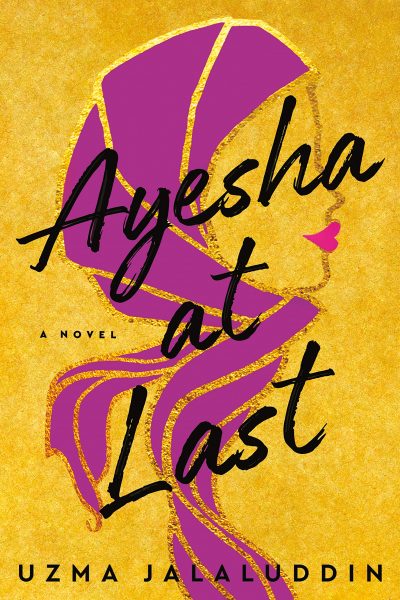 Who can resist a good Pride and Prejudice retelling, especially when it's set in a modern-day Muslim family in Toronto? Cue the drama and romantic intervention we've grown to love from the Bennet women, rebooted in the Shamsi family. (June 4) 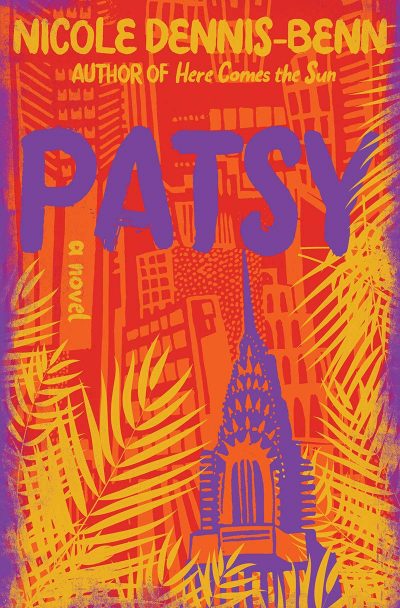 Dennis-Benn wowed us with her debut Here Comes the Sun in 2016. Her sophomore novel features Patsy, a woman whose visa to the U.S. doesn't include her young daughter, Tru. As Patsy struggles to get by in Brooklyn, Tru comes of age without her mother back in Jamaica. (June 4) 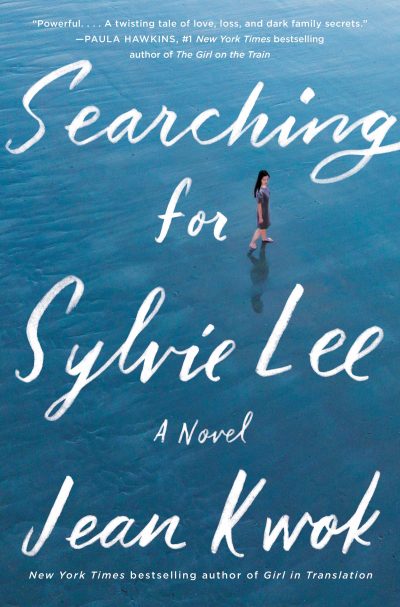 Jean Kwok is finally back with a new novel after five years, and we can't wait to read it! When Sylvie Lee, a stereotypical "golden" oldest child, vanishes on a visit to family in the Netherlands, it falls to Sylvie's shy younger sister to find her. (June 4) 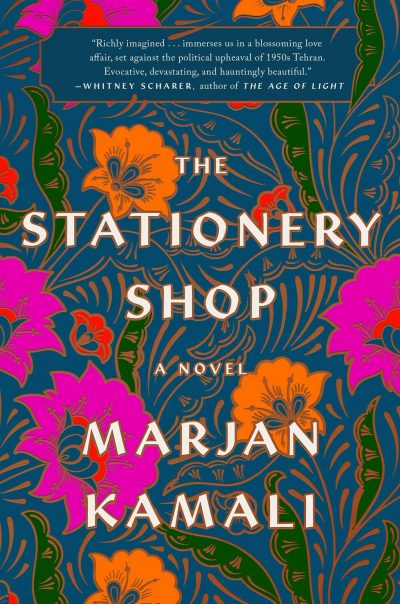 This book has the hallmarks of a great historical fiction novel: a strong setting (1953 Tehran), a pair of young lovers separated by violence, and a surprise reunion 60 years later. Many early reviewers have admitted tears, so have your tissues handy. (June 18) 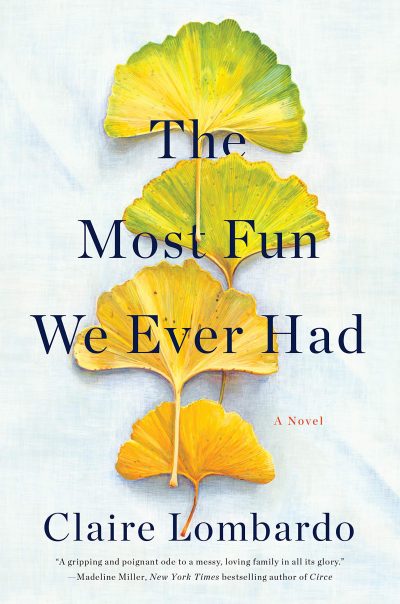 The Most Fun We Ever Had

Clocking in at nearly 550 pages, this multigenerational family novel sounds like just the right book to make your summer flights fly by. Lombardo's debut tale of four sisters and their parents in Chicago spans decades of drama, humor, and secrets. (June 25) 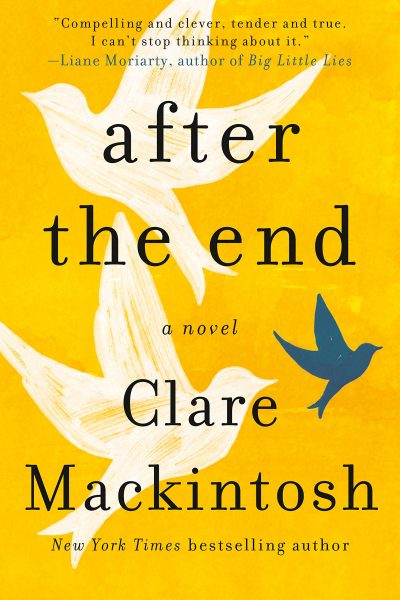 We love Mackintosh's psychological thrillers, so we're excited to see her break out of her usual genre with this novel about two parents struggling to make the right decision for their sick son. Although not a thriller, it still sounds like a page-turner that would appeal to fans of Jodi Picoult or Liane Moriarty. (June 25) 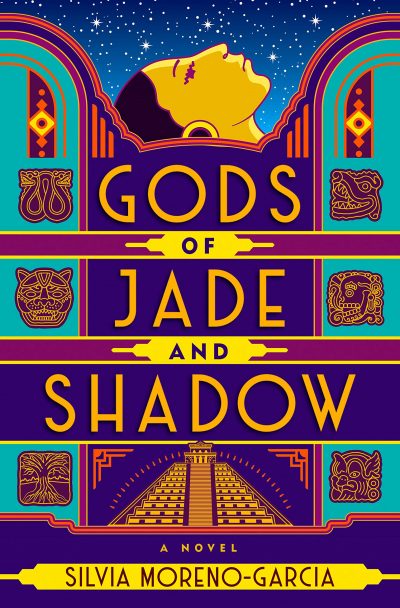 Gods of Jade and Shadow

If a physical vacation isn't in the cards for you this summer, pre-order this book now for a literary escape. Inspired by Mexican folklore, this stunning novel will transport you through 1920s Mexico as young Casiopea embarks on a harrowing quest with the Mayan God of death. (Aug. 6)

What books are you most looking forward to reading this summer? Let us know in the comments!