I know I say this every time, but y’all, it was hard to narrow down the books we’re most excited to read this spring. Whether it’s a new book from a favorite author (ahem, Helen Oyeyemi), another hyped feminist dystopia that hits too close to home (hello, Women Talking), or a fresh take on a missing-girl story (we see you, Disappearing Earth), I find a new book I want to read every time I turn around, and my TBR list is out of control. If you’re also feeling overwhelmed about what to read this spring, start with these 10 novels. 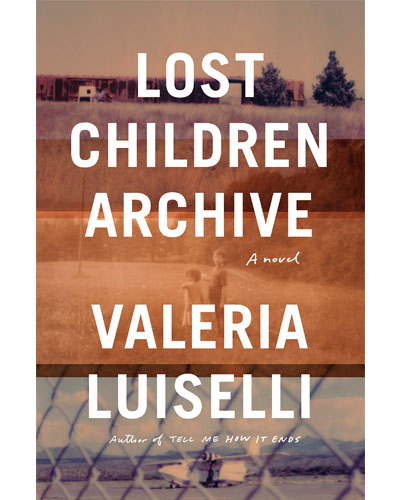 You may know Luiselli from Tell Me How It Ends: An Essay in 40 Questions, about her real-life experience translating interviews with undocumented Latin-American children. This time, she infuses her knowledge of immigration issues into a fictional novel about a family on a road trip across the United States. (Feb. 12) 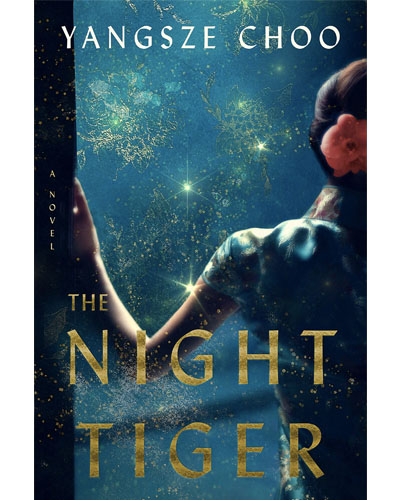 The Night Tiger: A Novel

The author of The Ghost Bride returns with a fantastical adventure set in 1930s colonial Malaysia. The story follows two young people who become embroiled in a dangerous mystery, but we’re most excited about the elements of Chinese folklore woven throughout. (Feb. 12) 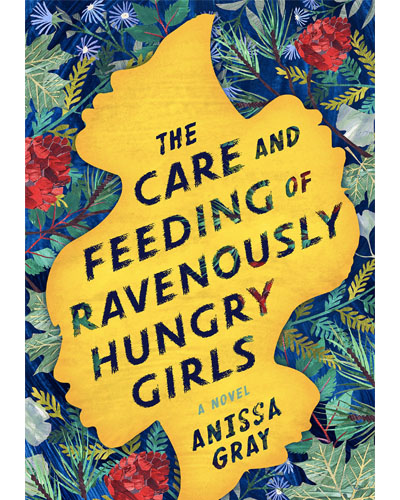 The Care and Feeding of Ravenously Hungry Girls

Comparing a book to An American Marriage is risky, but this debut is up to the challenge! After an upstanding couple in the community is arrested, it is their family who is most affected. Told from the perspectives of three sisters, this book is about mistakes big and small, sleights real and perceived, and what we will (or won’t) do for family. (Feb. 19) 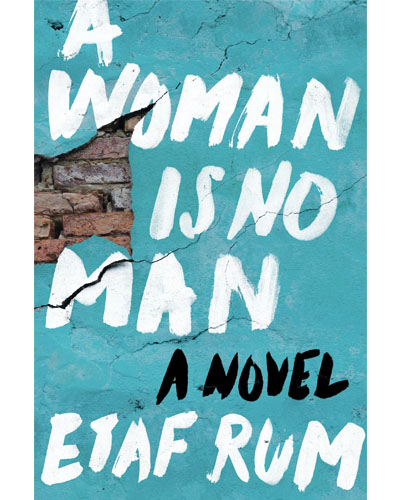 A Woman is No Man

This novel traces three generations of Palestinian-American women living in Brooklyn. Debut author Etaf Rum promises not to shy away from controversial topics in this novel, which is partially inspired by her own experience growing up in an Arab-American community, so we predict this one will be a great book club pick. (March 5) 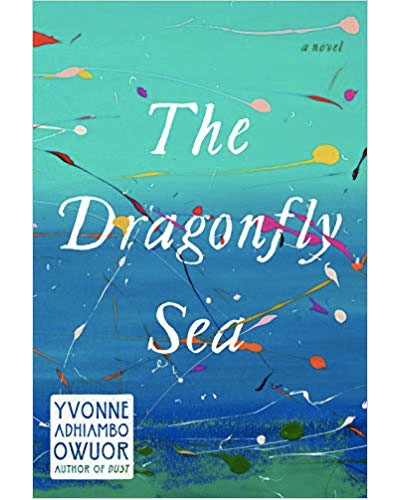 I’ll admit it: I first took a closer look at this upcoming book because of the enticing cover, but I was totally sucked in by the description. This book is a coming-of-age story featuring a young woman who leaves her home on a small island off the coast of Kenya to sail to the Far East. (March 12) 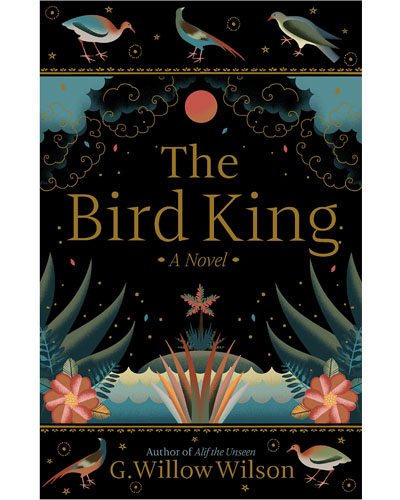 For fans of fantasy and epic historical fiction alike, this is the second full-length novel from Ms. Marvel writer G. Willow Wilson. About the book, Wilson herself says, “I wrote you a love letter set in 15th century Spain.” And we can’t wait to read it! (March 12) 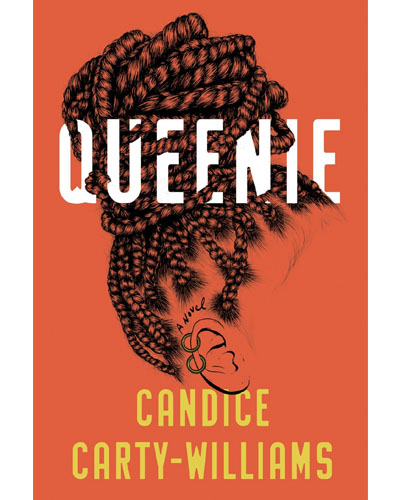 This novel begins when 25-year-old London journalist Queenie is dumped by her boyfriend. Often compared to Bridget Jones’ Diary, don’t mistake this story for fluff — it is fun but also promises to pack plenty of punches addressing interracial dating, female friendships, workplace conflicts, and more. (March 19) 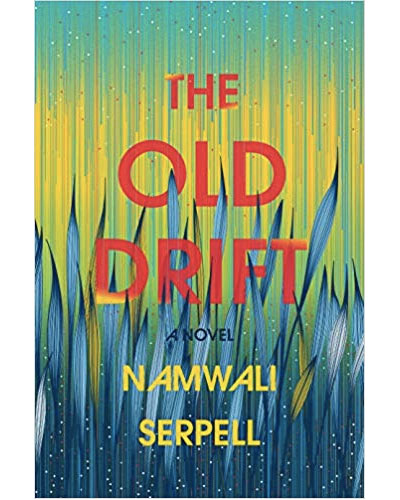 For a genre-bending multigenerational story, pick up this debut novel from award-winning Zambian writer Namwali Serpell. Beginning in colonial Africa, the story meanders through multiple continents before landing in a near-future Zambia, using elements of science fiction and fairytales along the way to tell the tale of a cursed family. (March 21) 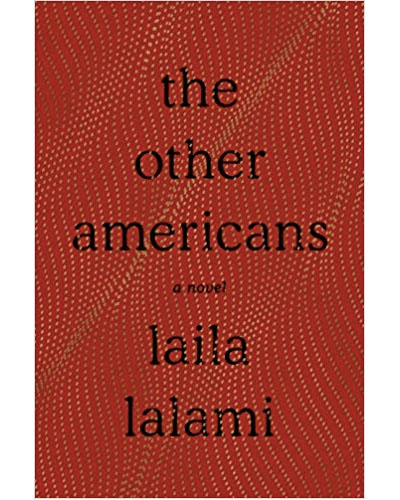 This contemporary novel traces the fallout after a Moroccan immigrant is killed in a hit-and-run. Part family drama and part mystery, this book earned five stars from Roxane Gay on Goodreads, so I think it’s safe to say we should all read it. (March 26) 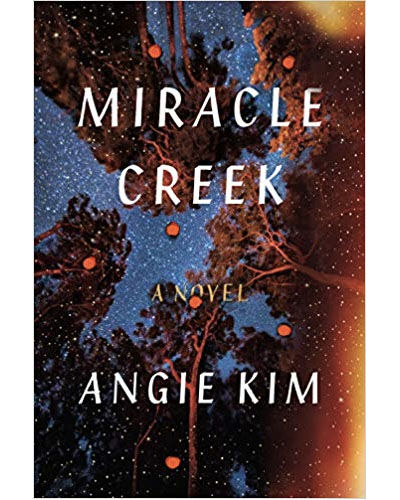 Celeste Ng meets Jodi Picoult in this (literally) explosive debut about a fatal tragedy during an experimental therapy session. One year later, when the criminal trial begins, the culprit and motive seem clear-cut. Until, of course, nothing is what it seems. This page-turning novel is told from multiple perspectives, and you’ll soon learn that everyone has a secret (or two). (April 16)

What books are you most looking forward to reading this spring?