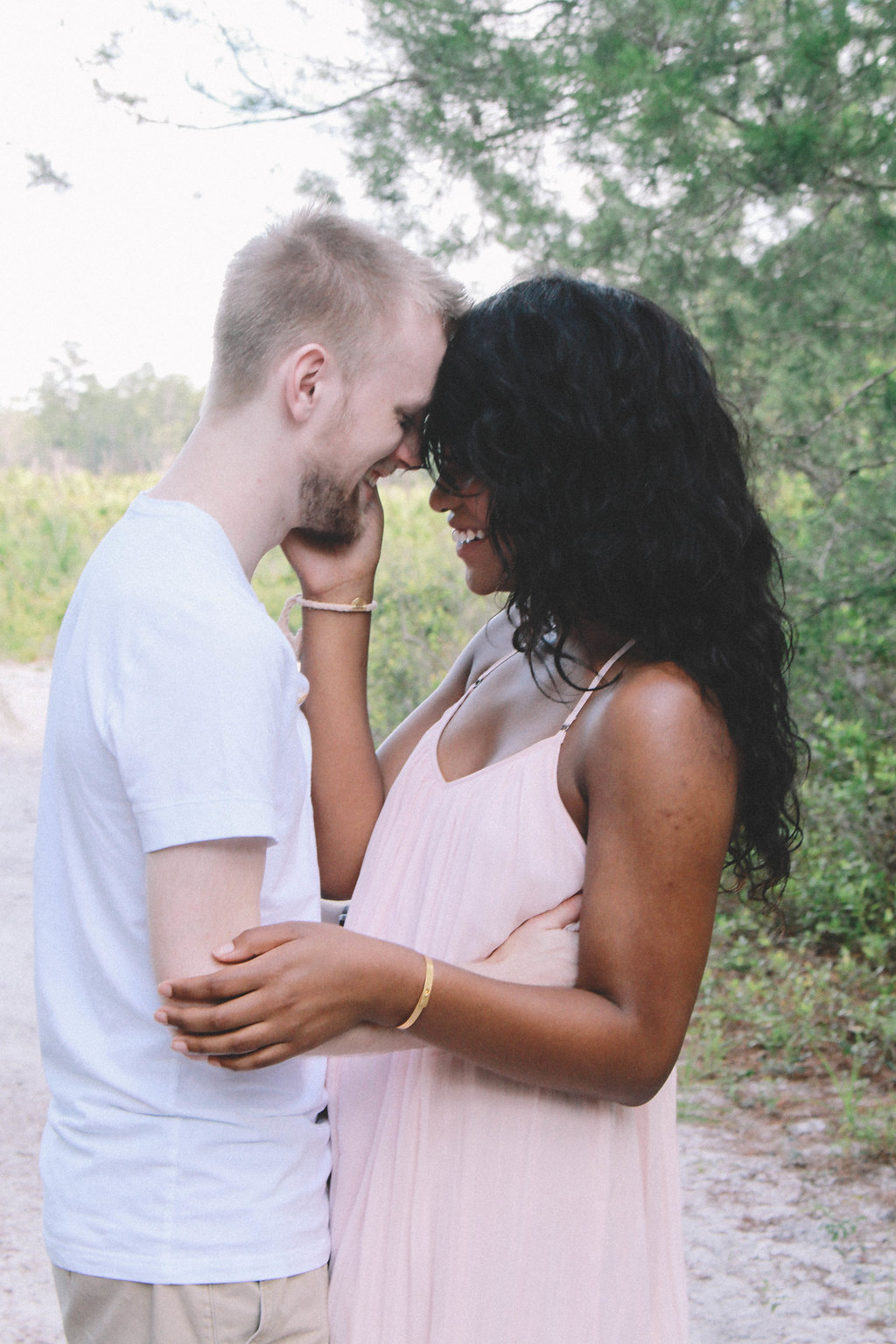 He’s a professional goofball, talented shower-singer, and warm-hearted. I’m a pizza-obsessed, happy-dance enthusiast. On any given day you can catch us putting on performances from “Don’t Stop Believing” to Disney classics, our little white kitchen as the stage. We’re known to laugh at the least appropriate moments, share foot popping kisses on the regular, and stumble upon adventure no matter where we are.

Did I just paint the picture of a perfectly nerdy, madly in love pair? Perfect, that’s us to a T. If society closed its eyes and used its imagination alongside you and I, it would come to this same silly-but-beautiful image as well. But, with its eyes wide open (and sometimes its mind a bit shut), society often gets caught up on a different vision.

I waited a long time before making us “Facebook Official,” and as soon as I checked that “in a relationship” box, I was flooded with private messages:

In public, people would often blatantly stare, stern-faced, letting us know they were uncomfortable with us. Others, however, would gaze with intrigue and even express premature sentiments on how we would have the cutest kids ever. Some marveled as if we were magical unicorns, a fantastic sight which they had never before seen. 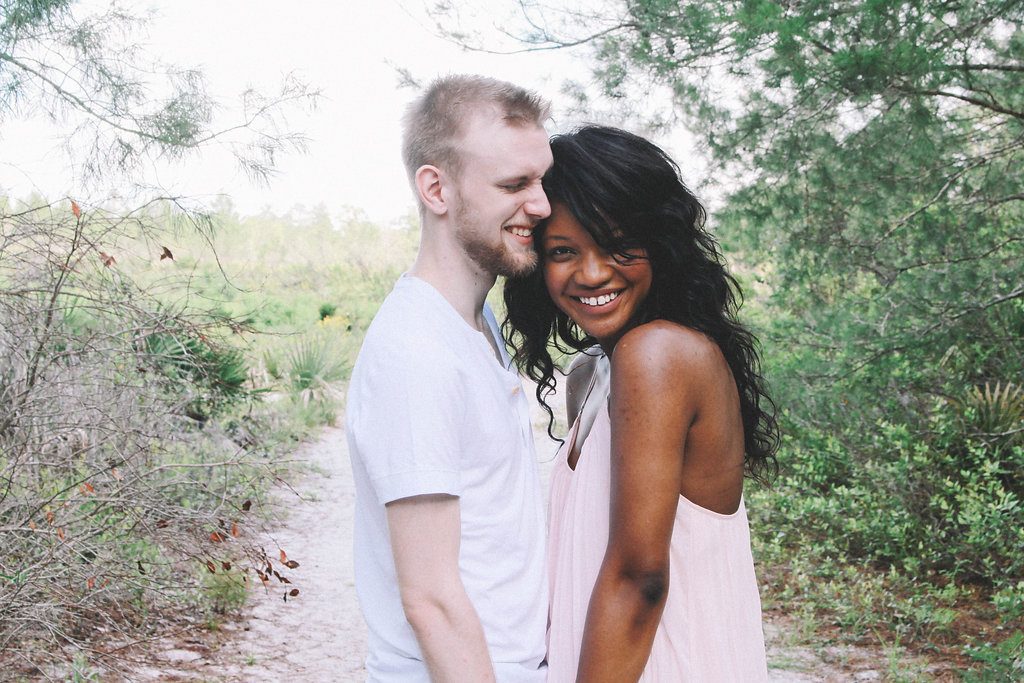 Before falling for Eddie, I’d been scared to date outside my race…

I was afraid being in an interracial couple would make me a target.

I didn’t believe anyone outside of my race would be attracted to me.

I knew some would see my dating choice as giving up on my own race.

I feared the differences in culture would keep an interracial relationship from working out.

As I’ve grown to know myself, I’ve realized love is bigger than any of these assumptions. There is still hatred carried by many, relating to race, but rather than give power to these negative concepts, I rise above them. I now allow who I am, and where I come from, to empower me rather than define me.

Looking back, I laugh at the thought of having been nervous to meet Eddie’s family (or introduce him to mine). I recall his parents welcoming me with open arms. He and my dad became fast friends, bonding over a shared love of soul food, embarrassing stories, and hilarious memes. And, as for my mom, she quickly insisted Eddie call her “mom” too!

The support of friends, family, and even strangers shined bright, and the fears of what others thought of interracial relationships quickly faded into the distance. From big picture things (like history and heritage) to the everyday things (like him taking out my weave), Eddie and I learned so much from one another as we leaned into our love story. Through shared respect, open communication, and a healthy dose of laughter, we continue to grow stronger as a couple and as individuals.

Love knows no color. We too often forget we are all humans. We’re all in this together and it’s only by embracing our differences, rather than fearing them, that we can love and uplift society as a whole.

I fell in love with this man’s heart not for, or despite, his skin color.