Dating has always been an exasperating adventure in my life, but I never thought to particularly attribute it to being plus-size. I knew I had uncomfortable experiences with men, especially on dating apps, but “IDK, maybe it’s just me” is what constantly went through my head. 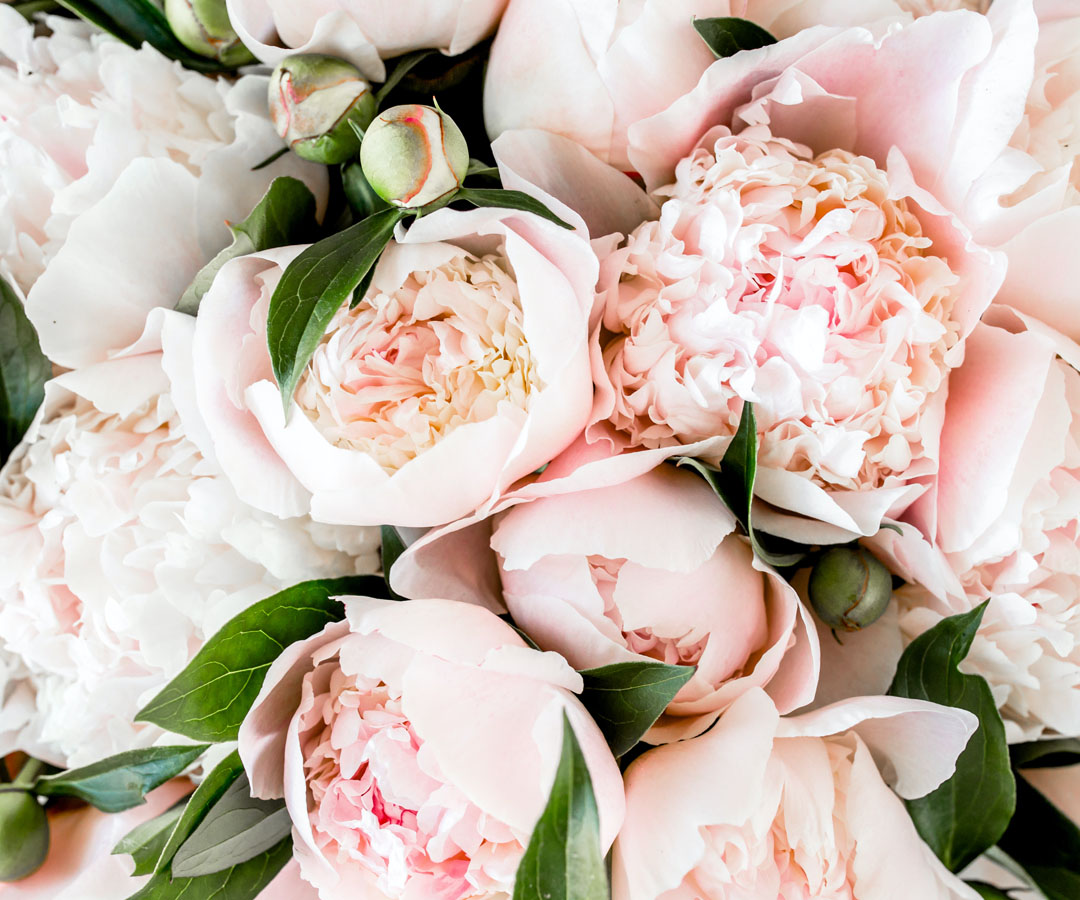 The Everygirl's Mother’s Day Gift Guide
Whether it’s your own mom or another beloved mama in your life, we’ve got you covered. SHOP OUR PICKS >>

The second I read the synopsis of One to Watch by Katie Stayman-London on Goodreads, I knew I had to read it immediately. I was intrigued to see if the protagonist’s experiences as a plus-size woman in media would relate to me; turns out, her entire story sounded almost exactly like mine. 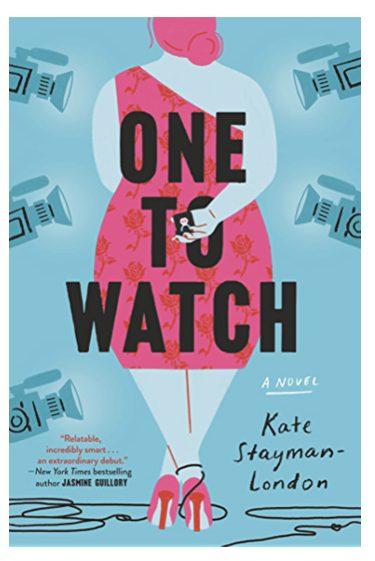 Let me explain what the book is about real quick: Bea Schumacher is a 30-year-old plus-size blogger who’s recently dealt with some heartbreak, so she writes a blog post after watching the season premiere of Main Squeeze, a fictional show that is basically The Bachelor. After the post blows up in the media and the show’s ratings plummet, their new Executive Producer asks Bea to be the lead of the show, finding love in a pool of 25 hand-selected men just for her. I read this book in a matter of two days, taking notes along the way, because at about page 26, I knew I’d have to review this book. Spoiler: I was tremendously obsessed until the very end (and honestly days later).

I’ll try to keep my commentary without spoilers as much as possible, but just know that if you have ever felt insecure or ashamed of your body in dating experiences, this book will likely stand out to you. It was a five-star read for me, and here’s a very short list of why:

Bea’s experiences in dating mimicked my own

Days later, I’m thinking about this book because she brought up concepts I’ve only ever thought in my head and have never been able to articulate aloud. There’s a scene where Bea goes back to her hometown for a date in which she and a suitor go to prom together. Of course, Bea didn’t go to prom. She explains that growing up, she thought Andie in Pretty in Pink was so cool and empowering for going to prom alone; however, if she had done that, everyone would have laughed, because Andie was beautiful and secretly liked by every guy in school, while Bea was a laughing stock for being plus-size. This scene stuck out to me immediately; I felt the exact same about my own prom experience. (I went as far as to take a random guy, but alas, he left before they even served the dinner.)

There’s another scene in which Bea discusses how researchers have found that many men search online for porn about plus-size women, but almost no man would describe a plus-size woman as their ideal body type. She goes on to explain how this often leads to the men she’s met to keep her a secret, or to dismiss her because they think they’re supposed to only want thin women. And immediately it all clicked in my head: the conundrum of trying to date while hating my body and also the men I’m dating hating themselves for being attracted to it, or rather loving myself how I am and meeting men who absolutely hate that I could love myself this way. It made me think about my own experiences and relate what Bea was going through in her own life, which if you ask me, is exactly what a good book should be doing. I related to Bea so much that the book felt absolutely and inexplicably real; Bea is out there somewhere, living her life.

It deals with topics outside of plus-size issues

While the book is mainly about Bea’s experiences as a plus-size woman, it’s also representative of a lot of other marginalized groups. Don’t go into this thinking you’re about to read about a size 12 who meets her white, 6 ft. tall prince charming and lives happily ever after. Bea was adamant to the producers that she wanted a diverse cast of guys: men that didn’t look like the typical guy you see on a dating show who were former models and NFL players. So, she meets a guy who is also plus-size; Black, Asian, Latinx, and multi-racial men; and guys who are part of the LGBTQ+ community. TV shows, books, and film are becoming more representative, for sure, but it made the story feel more authentic to have a cast of characters that didn’t play out exactly like one would imagine.

Plus, the guys all had their own slew of issues to deal with, and I found that really important. You expect to go into this book seeing these guys come to Bea’s rescue and help her realize all of her hang-ups and make her feel immediately beautiful. While it’s important that she feels loved, it doesn’t exactly happen that way, and that felt real and normal. I loved hearing about the backstories of each guy; it felt vulnerable and emotional, just in the way I hope Bea would feel hearing them. (Or perhaps I am just absolutely starved for male attention as I haven’t spoken to a man in over six months—who’s to say!)

I’m not sure I would describe this book as a “romance,” but rather, it is a women’s fiction book centered on the issues many plus-size women deal with dating and truly just existing. But the romance was pretty exciting, nonetheless. Because Bea starts the book dating 25 men, it’s safe to assume there’s bound to be a few love triangles. I’ll call them love polygons because there were about five different men I thought she’d maybe end up with in the end. It’s such a good love polygon (wink) that I had a hard time deciding who I wanted her to end up with. Until the very end, when you absolutely know who you want her to end up with.

I know it’s the biggest cliche of all time, but this book really made me believe that I could find love as a plus-size woman. Or at the very least, it made me want to believe it could happen and actually made me want to try. To the surprise of no one, I sat my cynical self down for a sec, had a talk about self-sabotage, and redownloaded a dating app or two. Did I immediately start swiping to meet my very own Sam or Wyatt or Asher? No, but I did send a strongly worded email to The Bachelor telling them to cast a plus-size woman once in a while (and that I absolutely volunteer as said plus-size woman).

A few other reasons to love this book? Bea’s love for fashion and the way she describes the designer pieces she wears in every part of the show (and also about sizing and dressing for all fo these special occasions as a plus-size woman); the almost behind-the-scenes look at what starring in a reality show might be like; the hilarious one-liners from her best friend, the Main Squeeze fanatics Slack channel, and even some of the guys; an important look at the way plus-size women are often portrayed in media; and an incredible best-friend relationship that will make you want to call up your BFF immediately.